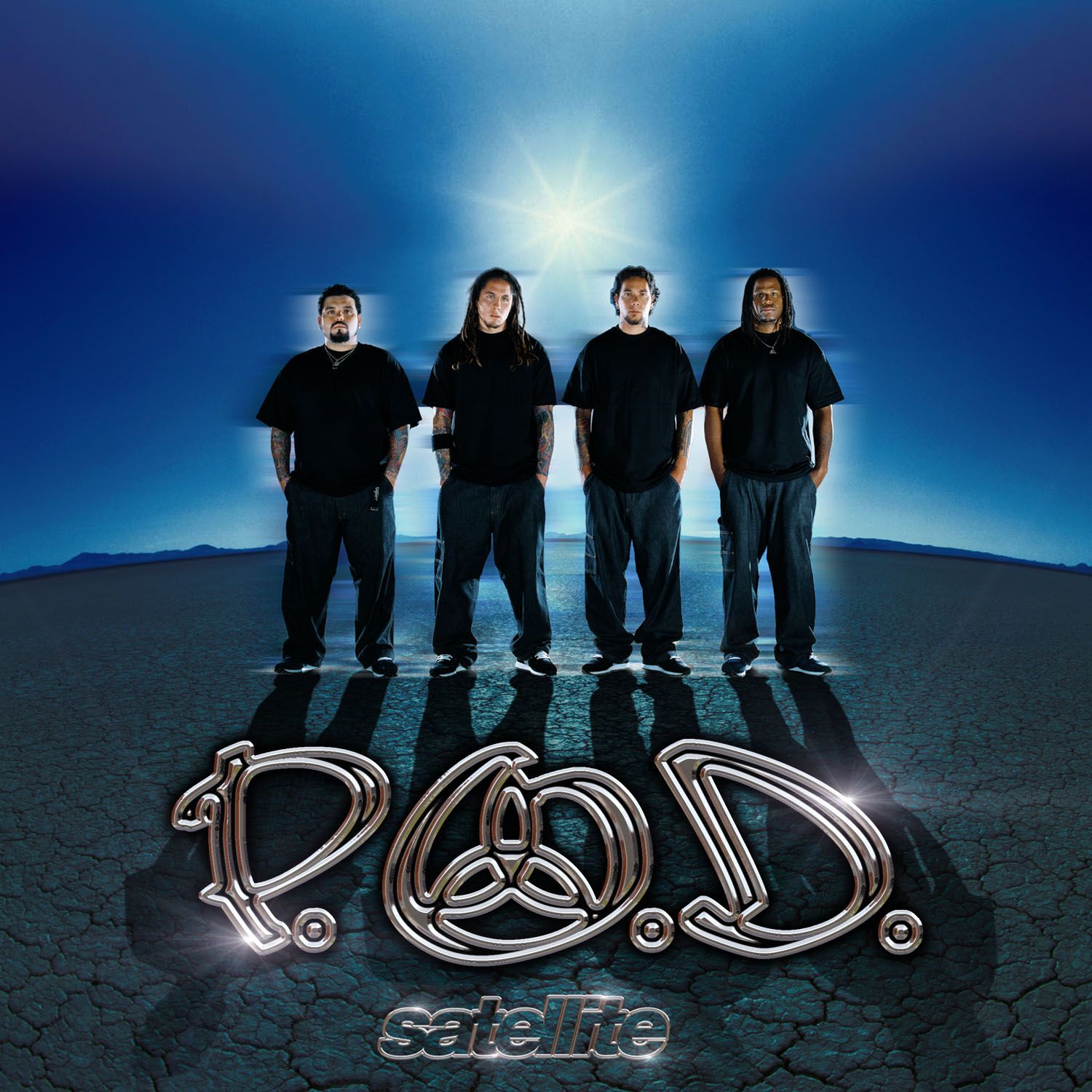 Ready or not, here comes the @POD pack for @Rocksmithgame featuring THREE songs off their Platinum selling album Satellite (2001). Both Alive and Boom, were confirmed over the weekend, but now we can confirm the obvious third track (via Xbox NZ) Youth of the Nation.

Are you happy for this slice of early 2000’s nu-metal to hit @Rocksmithgame? Or is this a definite pass for you? Let us know!

I’d trade Youth of the Nation for Southtown or School of Hard Knocks. Nonetheless I’m thinking of getting the whole pack.

So agree…I guess Southdown it’s too much heavy.Same story for at least 2 years…

depending on the sales it could come as a fourth single in a Variety Pack or even a 2000s Mix Pack!

Youth of the Nation sounds like it would be fun to play along for drums. Come on Rocksmith time to upgrade with drums and give the people what they want