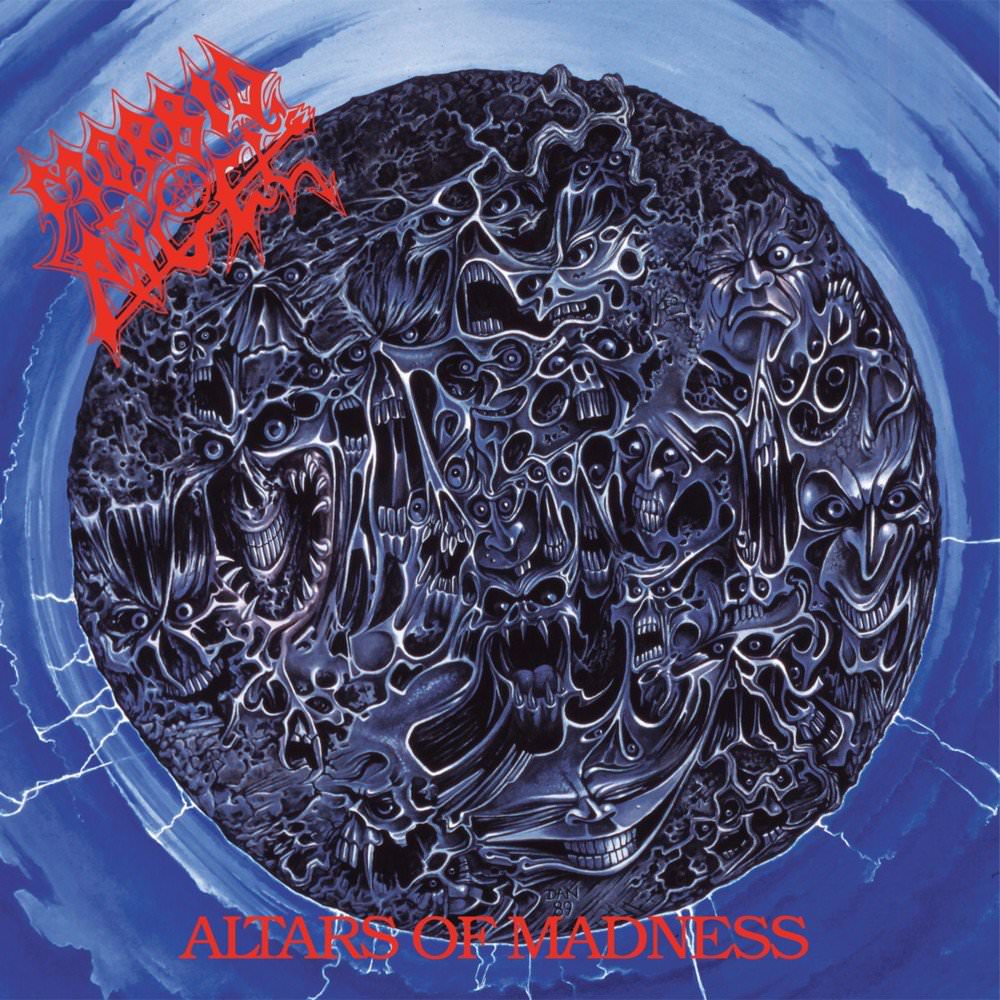 Seems like we finally figured out what Rocksmith meant by seriously heavy music, for this month of DLC!

Let’s check out RollingStone222’s clue and see what’s in store for us next week. 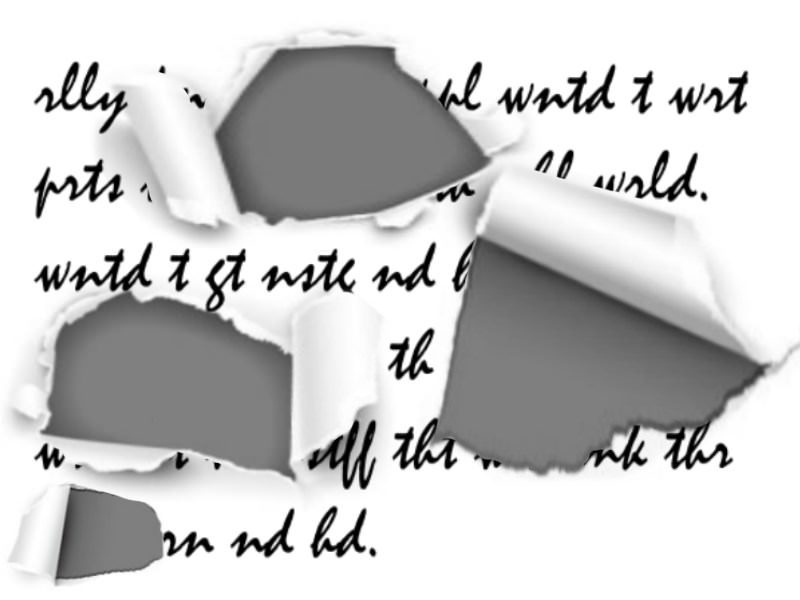 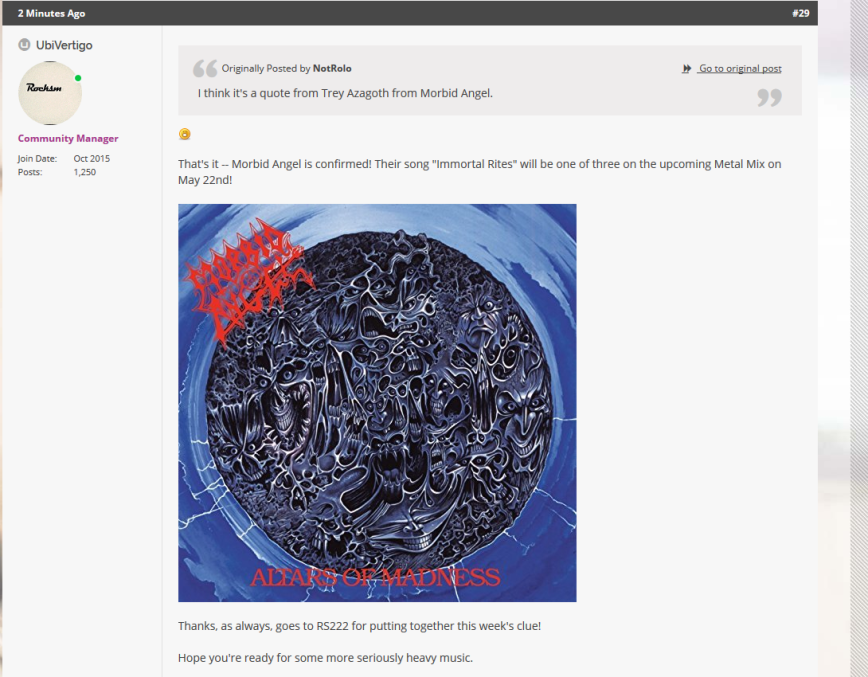 This is the fourth appearance of Morbid Angel in a music game!

What other heavy bands could be in this hopefully extreme Metal Mix pack?

Could we finally get Norwegian Black Metal in Rocksmith? Rock Band Network managed to get this track!

How about some late 90s Thrash?

Or could my dream of tech-death metal band, Cynic coming to Rocksmith finally happen?

There you have it, some REAL metal coming to the Rocksmith library! Are you excited for @MorbidAngelBand and the possibility of other metal bands, or do the vocals completely turn you off? Let us know!

One of this week's DLC artists has got control of the heart of a nation. Come back tomorrow for another track from #Rocksmith's Metal Mix. pic.twitter.com/hexLAyKV07

Probably not the best person to make a comment here as I’m not interested in this genre, but I do have to admit I’m a bit shocked by the 3 pack. As soft as things have been in 2018, its surprising that the metalheads aren’t getting a 5 piece.

I guess 3 is better than nothing. Get what you can. Congrats to you all.

Opeth would be a very good Option =D

I’d personally want “Spirit Crusher” because of its sick bass intro, but anything else by Death will do

I would love to see Cynic, Death, or Atheist for some tech-death. I also like the genre mix packs and hope we see more of them. Morbid Angel is a great start to this pack. I wonder if we’ll see some repeat artists in this pack. Some more Arch Enemy would be great. This pack has such potential. I hope we finally get some black metal. I would love to see people’s reaction to the vocals there.

Death would be amazing, so much to learn from Chuck!

the news i wait for every week. i’m very grateful for this, but its about fucking time.

Don’t think I’ve ever seen it brought up in regards to the newsletter clue, but Strapping Young Lad’s first album is titled Heavy as a Really Heavy Thing. If SYL is in the pack I’d rather it be something from City though (and considering Devin hates HaaRHT he’d probably feel the same way).

Aside from that I’d love to see some Voivod or more Between the Buried and Me.

Well Heavy aarht is probably my least favorite syl album and city (with bonus) is probably my favorite album of them all, the whole reason for forming the band was his love of a better and certainly more influential band Fear Factory. I’d personally take their entire first 2 albums among select other tracks (check out final exit, probably their best song after the break up post digimortal) along with all of syl’s city and city of fire’s (a band composed of FF and SYL members) second album trial by fire (minus 2 tracks and their cover of the cult’s rain from their first. Much like getting all of Iggy and the stooges entire Raw Power, the Doors Morrison hotel and L.a. women, Sabbath’s masters of reality, NIN’s broken and about 500 other amazing blues, industrial, classic/hard rock, thrash/black/ect/metal albums, we just get whatever, seemingly random tracks and bands they throw at us. I do think they should have some label packs though, chess records was amazing as was roadrunner before they sold out. And great bass and guitarists packs, i mean really no django Reinhardt or leadbelly, and dozens more since this is now a long post so i shall refrain from listing anymore since i listen to way to many bands from the beginging of recorded sound-current.

Metal is not really an interest of mine, but I’m happy to see more genre representation anyway. If any industrial or goth metal is included (like Ministry, Type Of Negative, etc) I’d probably get that song.

As much as I would rather him have his own pack, I don’t know if I can wait any longer. Would love to see some King Diamond or even an old Mercyful Fate tune. Now that upping the anty

Hooray for the metalheads, I’m sure it feels good to get an all-metal pack. I’m personally really pulling for that Deafheaven track to be in the pack. Requested it a couple years ago, and would really love to learn all 9 minutes of it lol

Cynic would be incredible. Sean Malone may be the best bassist around. Some challenges would be 5-string arrangements and Chapman stock adaptations but anything by them would rock.

I would want to see them add some Death.. I that’ll get the attention of some people

Right on the second song in thepack will definately be fun to play. Do we have to wait to find out if its the o.g. or the remaster? Anyone know?

Well, TRR Folks, you said you hated pop, hated some classic rock tunes, some alt rock, so it’s up to metal to change your minds. Also, if Catman is here, would he please reply to me why he’s always negative? Makes me wonder if he owns the game in the first place.