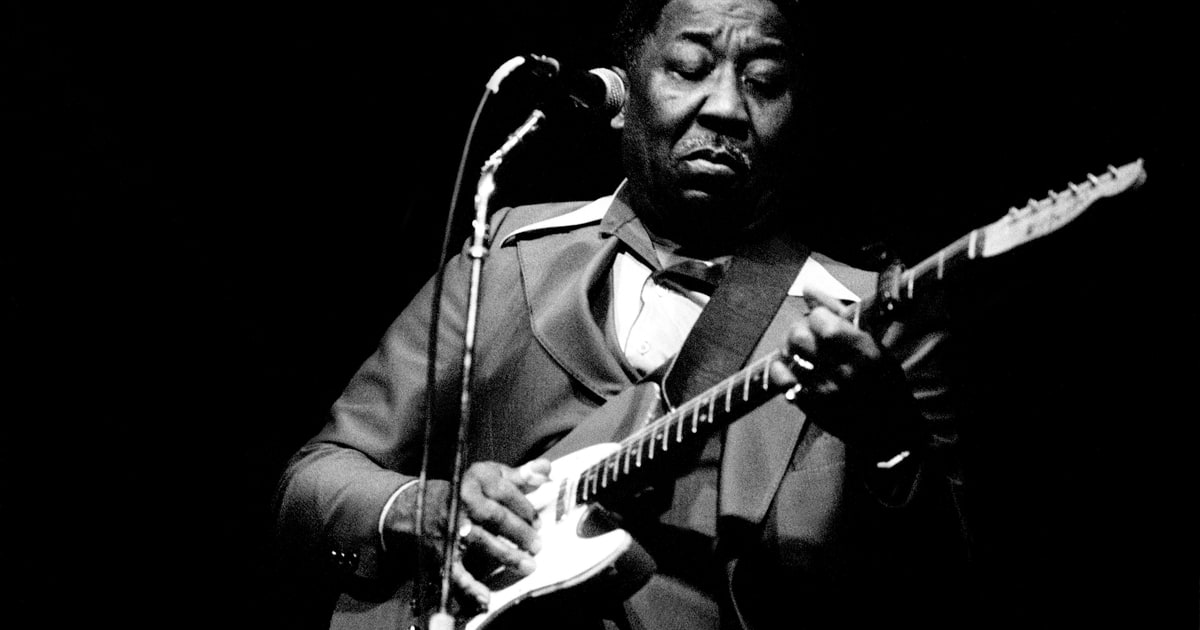 The devious RollingStone222 stumped us but eventually we prevailed in solving this week’s clue. A legendary blues artist will make their music game debut with a FOUR pack next week!

Let’s check out the clue. 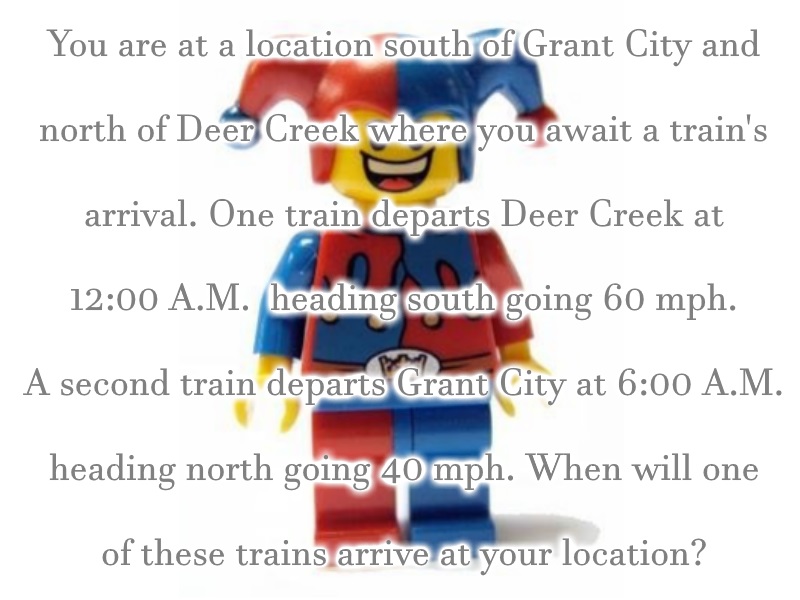 No GIF this time…

After NINE pages, we were getting nowhere so Ubi-Vertigo stepped in with a helpful hint:

Obviously, Muddy Waters from Chicago, so we meet the newsletter clue too.

Well done! That takes care of a newsletter clue as well!

a FOUR pack?! I think we were all expecting another Blues themed mix pack, but four songs from the father of modern Chicago blues? That’s a great get for @UbisoftStudioSF!

What did the clue mean?
@DanAmrich explains… 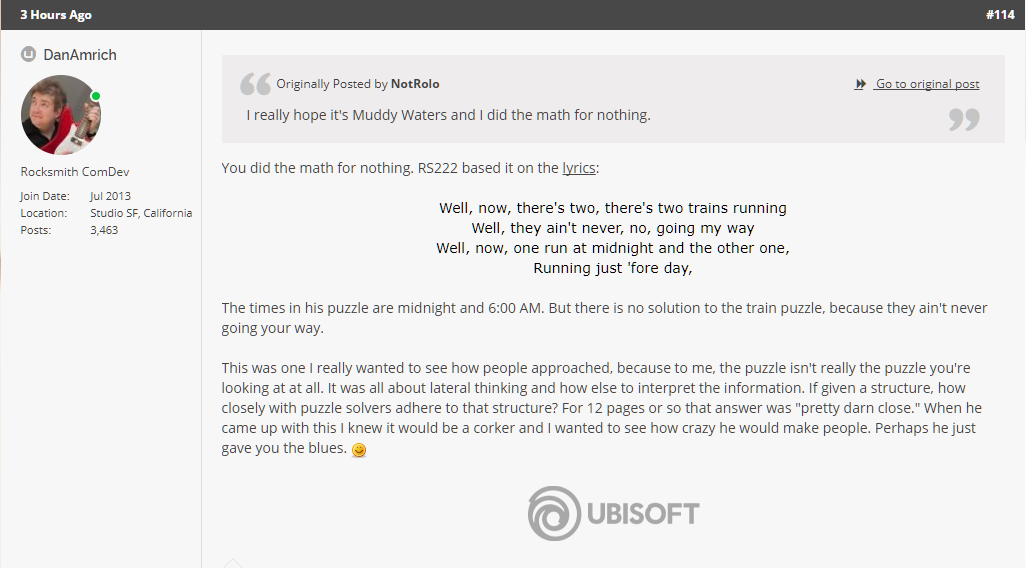 This is the first appearance of @muddyofficial in any music game, so your guess is as good as ours when it comes to the three other songs in this pack…

Probably his most famous song

That’s quite the combo Muddy

Are you excited for this blues legend to come to Rocksmith next week? Or is this a bit too bare bones for you to enjoy… Let us know!

Everything gonna be alright this morning — tomorrow morning we'll reveal another track from this week's #Rocksmith DLC artist. pic.twitter.com/0EVyCkZxIP

I’m surprised none of the Metallica / G n R whiners are here complaining. Naturally, none of them would have any concept of how a man like Muddy Waters influenced the music of the 60’s, which eventually evolved into the bands that they love. Know your roots. Celebrate them. If there was ever a time for a call to diversity, it’s in musical tastes. I love learning a wide variety of songs with RS.

I love tracing the lineage. Here’s a line or two.
Muddy brought in Buddy Guy, who had a major influence on Jimi Hendrix (even though they were from the same time period) Hendrix begat SRV -> SRV begat John Mayer and to some degree Stone Gossard.

Got another one,
Muddy brought in Chuck Berry and was rivals with Howlin’ Wolf--> that combination led to Angus Young and then come full circle with “Shook Me All Night Long.

No matter how you break it down, it all started with these blues legends. Almost every major band from the 60’s -- The Beatles, Stones, The Who, Zeppelin -- was influenced by the blues. Hell, Zeppelin stole songs from some of these artists and claimed them as their own.

Tiger by the tail.

Mahalo nui loa to Elliott for the shout out. Oh yes, we have Wolf and Hubert and now the train stops in the Chi to get dirty. (I wonder if Buddy is now on the horizon).

Anyway, as much as i love the songs, I hope they include either Mannish Boy or Hoochie Coochie Man--not both. First off, the two songs are similar. Secondly, (and this is coming from a fan) I’d rather see other songs by Muddy. Would even be fine if neither song is included. Since Rocksmith doesn’t seem too keen on live recordings, I guess the live version of Got My Mojo Working is also off the table.

My choices include any of the following,
Gypsy Woman
I Can’t Be Satisfied
The Blues Had a Baby and They Named It Rock & Roll
Rollin’ Stone (just to come full circle with our DLC)

Like Marley, use this as an intro to Muddy, Willie Dixon, Little Walter and the whole bunch.

And for historians, Muddy served as a mentor for Buddy Guy, had a friendships with both B.B. King and Eric Clapton, gave the Rolling Stones their name, brought Chuck Berry to Chess Records, and was one of the first artists to really welcome the British’s interest in the blues. He also had a battle of the bands type rivalry with labelmate Howlin’ Wolf. (another favorite of mine) At one point he nearly added Wolf’s guitarist Hubert Sumlin to his own team.