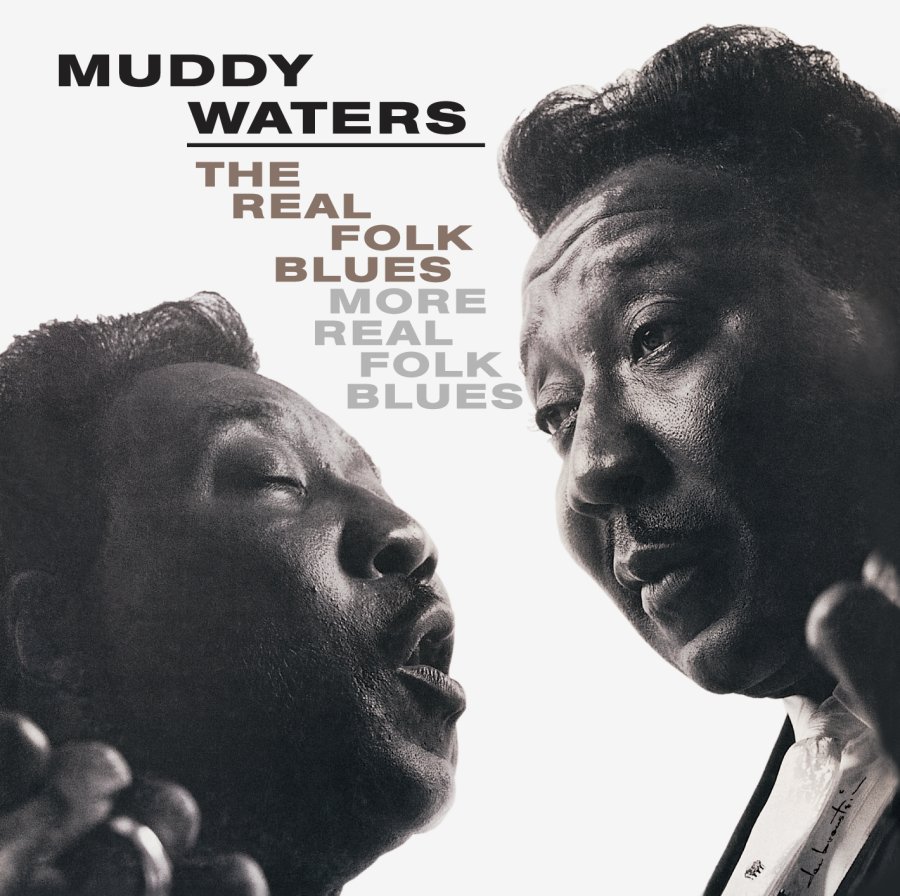 This week @UbisoftStudioSF gives us a Chicago Blues legend, @MuddyOfficial!

As revealed over the weekend both Still a Fool, and Mannish Boy will be included with the pack, and as revealed by Xbox AU this morning the other two tracks are Honey Bee and I Can’t Be Satisfied. Considering the age of these tracks and the various versions it should be interesting to see which performances (live?) that @Rocksmithgame has acquired for this monumental DLC release.

Are you excited for @MuddyOfficial’s music game debut, or is this something you never asked for? Let us know!

InstaBuy. This is some great stuff.

Ubisoft is piling it on in 2017. (Booker T, U2, Beastie Boys, Pearl Jam, MARLEY, Alabama Shakes, and now we fill the Chi-town blues void with the great Muddy Waters.) Like those other artists, he could easily fill out a 10 or 12 pack, so I’m happy just to see even 2 songs by him. 4 is a bonus.

Hope next year, they’ll let Howlin Wolf catch up. (Evil, How Many More Years, and one of Jimmy Page’s favorites, Goin’ Down Slow.) Maybe they could even invite Taj Mahal with Ry Cooder to the party.

There’s an interview Jimmy did with Guitar World--I think it is the one from 2004--where he goes in depth on his love for the blues. In that interview he mention many of his favorites. Howlin’ Wolf’s Goin’ Down Slow was named specifically. I’d already heard Evil, How Many More Years, Spoonful and Wang Dang Doodle, but Jimmy’s description of Goin’ Down Slow drew me to it.

For me, Going Down Slow plays like you are in a sparsely populated dimly lit jook joint near closing time. With so much smoke still in the air you can hardly see who’s on stage. There are a couple of empty round tables, a few with a chair or two, empty beer mugs and bottles decorate the tables and floor showing the after effects of a successful night. You as the listener are one of few people still paying attention to the band, and you understand, not only, every word Wolf says but also every lick Hubert Sumlin is playing.

Wish i could find the article. Jimmy mentions how you can really feel this song. If Ubisoft brings any more Howlin’ Wolf, Goin Down Slow is ESSENTIAL.

In 2003 Martin Scorsese released an amazing documentary to celebrate the 20th century’s history of the blues. The collection along with accompanying CDs is not only entertaining, it is also a history lesson for anyone playing the guitar. This is where your music comes from. There is a great section on when the Lomax brothers found McKinley Morganfield and how he reacted on hearing his voice recorded.

One thing I will say is sad, is many of these legends began passing away shortly after this collection was released. Since then we’ve lost Robert Lockwood Jr (son of Robert Johnson) Gatemouth Brown, Ray Charles, BB and many others.

I want to be a Hoochie Coochie Man when I grow up. That window of opportunity is not open forever, RS.

I ordered a new guitar and it is currently sitting in Chicago. Should I consider this a positive omen?

Depends how much it costs to get you to Chicago.

wonder if there’ll be bass parts

Yes, every song has Bass