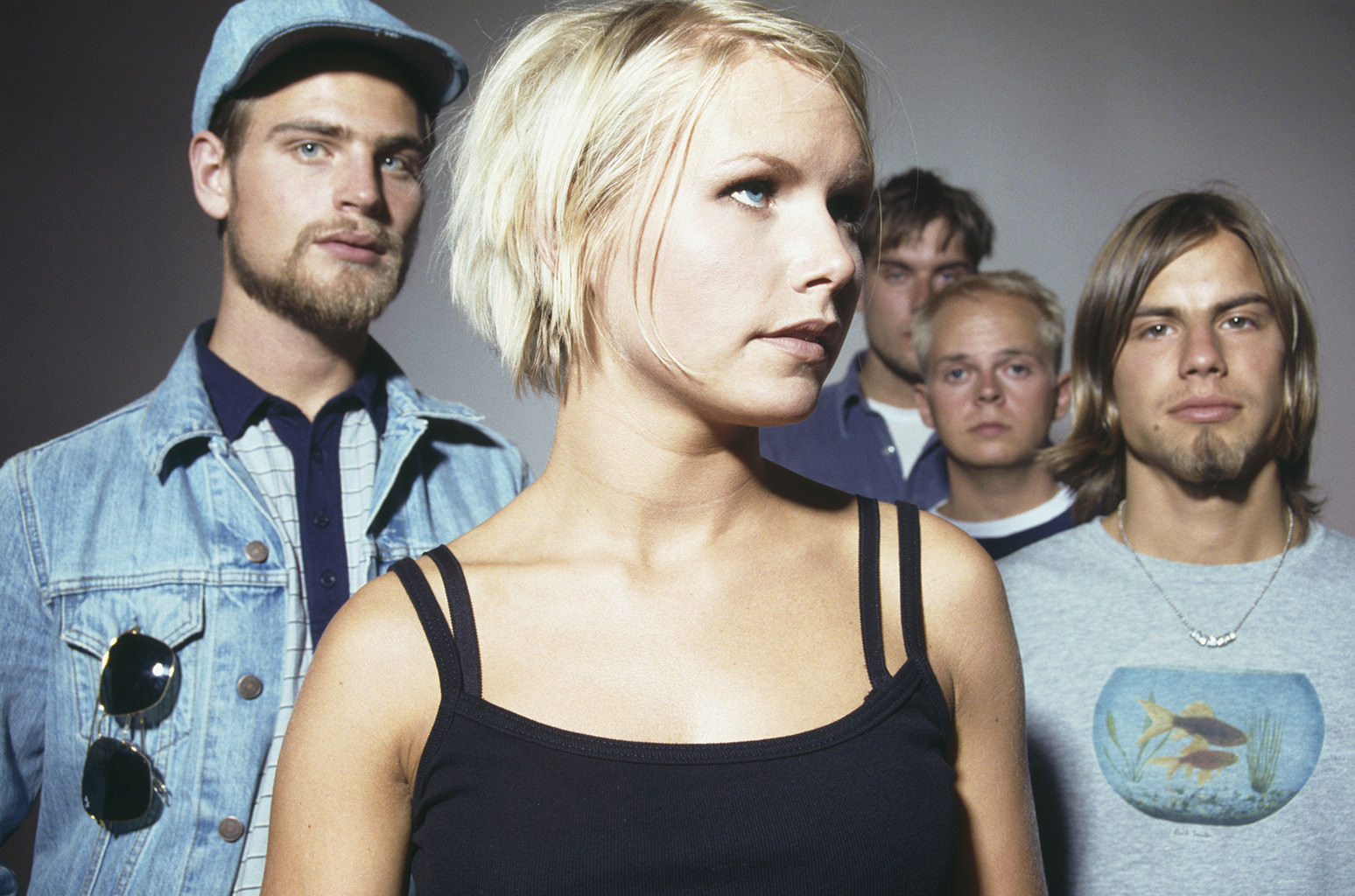 We’ve reached the end of March and we’re closing it off with a brand new artist to music games! 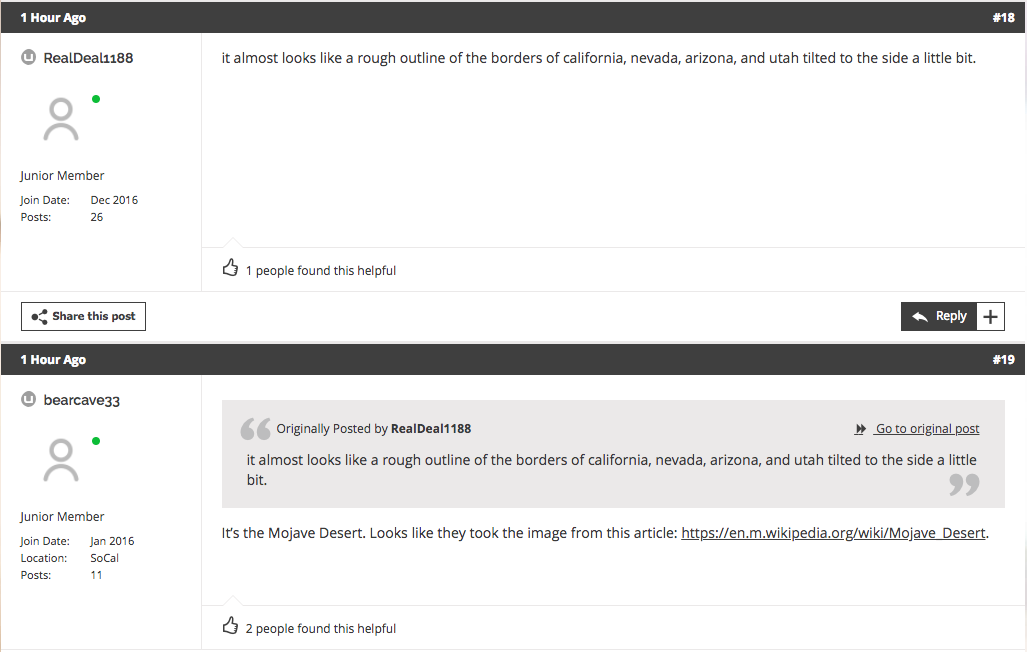 I think you’re onto something here! 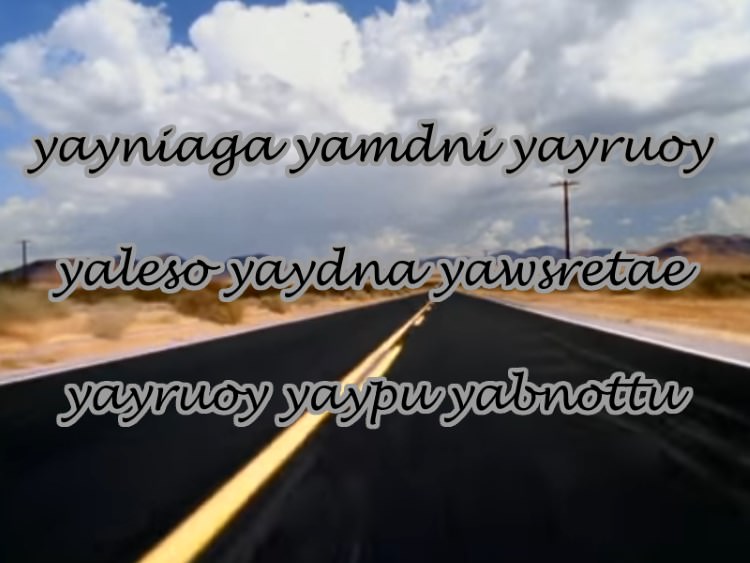 Is that band singing about us? 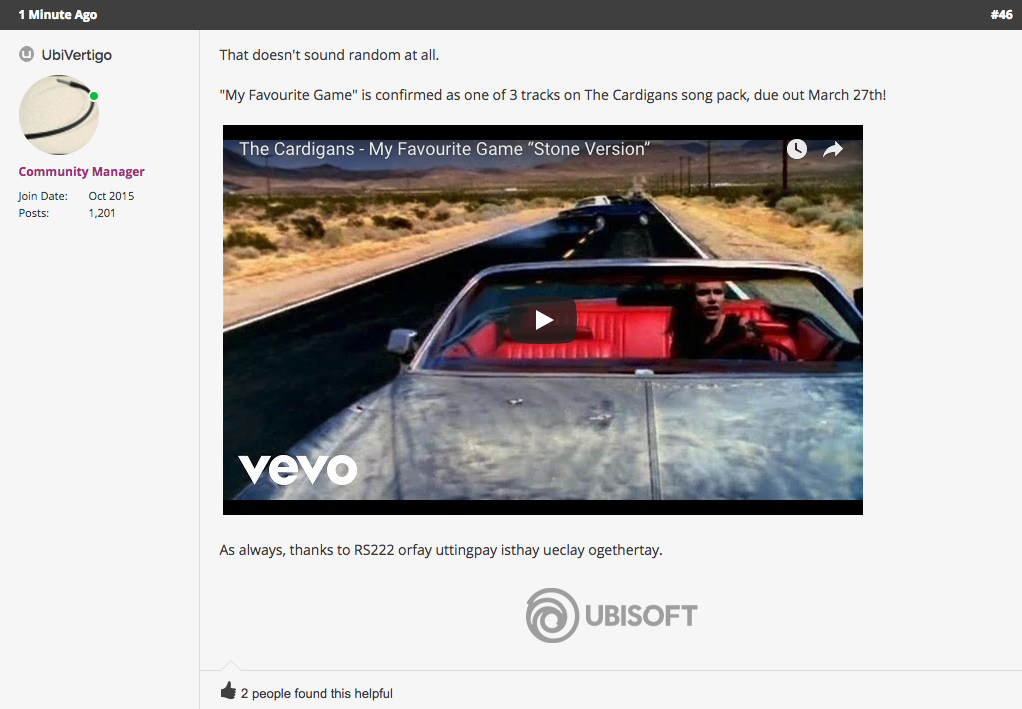 @Cardigans_Band makes their music game debut with a three pack!

What else could be joining My Favourite Game?

Say that this will be in the pack, don’t fool me!

That’s one way to get Black Sabbath!

Are you excited for the music game debut of @Cardigans_Band, or has this month feel a bit too poppy for your taste? Let us know!

This week, #Rocksmith welcomes The Cardigans to the DLC Library with three tracks, including "Lovefool" — Return tomorrow for the whole pack! pic.twitter.com/xfdTb426SX

For real, what is going on at Rocksmith? This has been the absolute worst month on record! Did they replace some of the personnel over there? I mean, I am sort of glad I am saving money, but I am seriously concerned for the rest of the year at this point? Geesh!

Dude, stop whining. Got a problem with the music?

Haha, looks like someone is a bit oversensitive to the Cardigans and well boring music in general. And, its hardly whining rather it is a real concern…..

No, I’m not a fan of them since I’m not familiar with them. I just find all the whining over optional DLC to be tiring. The devs do not deserve any of it. What music are you into and what was the last DLC you got?

First of all, one statement does not equate to whining. Second, you are in a comments section with literally 8 or so people opining and you are in the clear minority on this topic. Third, if it is so tiring please refrain from visiting this post it will do wonders for your psyche and you won’t be so mentally taxed. Fourth, I never said anything negative about the devs (they are devs and do not have any control over what songs or artists are picked each month), they are wonderful and always do an excellent job. Fifth, go menstruate elsewhere please.

If all this made me go mad then I don’t know how Elliott has to go through all of this every week.

Could not agree more if this is the crap they want to put out there I’m going to stop even checking.

Then leave, you pathetic excuse of a human.

Another pass for me. Glad somehow out there will enjoy this.

We need some classic hard rock to get spring started

Hmm. Through all these years, I’m still mixing up these 2 bands--The Cardigans with Lovefool and Sixpence None the Richer with Kiss Me. Just join forces, and agree to also include a tribute to the Cranberries by adding Linger to the set list.

Add “Barbie Girl” and “The Sign” to complete the “Sugar Sixpack”

OMG, Diabetes in the earhole. 🙂

Never heard of either

Since you asked, yes, this month has been too pop-oriented for my tastes. And while I do like some pop music, I don’t listen to any of the artists released this month. After seeing the video for the Two Door Cinema Club song, I will consider purchasing that, and I would play some Cardigans songs if I won them in a stream or something, but this is not something I would buy. I know its optional content, but I think what I’m frustrated with, and I think what some other people might be frustrated with is that every week we look forward to the reveal of new dlc every week, hoping that it will be something we like. And for me personally, I’ve noticed my excitement level going down because the dlc has been so far outside what I would like to learn, that its frustrating. In the grand scheme of things its not a big deal. I still have plenty of stuff I’m working on, and I don’t have as much time to play guitar anyway this month. I guess I just need to lower my expectations, that way I can be pleasantly surprised when it IS something I like/requested.

Remember that every time a DLC doesn’t appeal to you it could be a band someone has been waiting for… That’s the beauty of the subjectivity of music.

I dig you Elliott for your positivity bro! Nonetheless, this month is an atrocity!

True dat. Can you imagine the downed thumbs if Sister Rosetta Tharpe, Fred Hammond (<--that's gospel for those unaware), or OutKast got a pack.

I love the Cardigans, so this one is going to be a must buy for me.
And it’s one step closer to my favourite band ever, Roxette, who are also Swedish.

The past month or so has been a bit hit and miss for me so far. Shania Twain wasn’t so much my taste, but my wife wanted the pack, and I must say it is quite fun to play. I might at some point buy Ruby, but everything else will is not on my radar.

Are you from America? Or do you just have bad taste?

So you want to shame someone for liking a band?

And I must say, that is a pretty pathetic comment. Knocking somebody for their taste in music because it is different to yours is a pretty low act. You should take a long hard look at yourself.

I have supported Rocksmith every month for the last 3 + years to the tune of owning 867 songs. I would say this has been the only time I have went more than 2 weeks without buying new songs. I have never posted a single negative comment about Rocksmith, but after this month I have to think what is going on. There is always the possibility I am underrating the songs for this month, but while I don’t always like a certain era or genre as a whole, I listen to the songs and if they catch my attention, then the era or genre don’t matter. This is the first time that none of the songs have caught my attention enough to actually purchase something.

Hopefully Ubi staff build up a tolerance to the whining over time. Someone whines every week.

This isn’t a band I’ve ever sought out when looking for music to listen to, but I’ll see how it plays before deciding whether I’ll buy or not. I’ve bought a lot of music over the years I never would have considered, merely because it was a lot of fun to play.

Building up tolerance is dependent on sales. If they sell this type of DLC then that is what we get. I have no idea if people are buying this or not. I do notice people who have never said a word up till now, expressing some dismay at these recent choices. I would assume the people bitching the loudest buy the most DLC

I am familiar with “Carnival” from the first Austin Powers soundtrack so it was the first song that came to mind when the band was confirmed. I’ll probably wait to see the arrangements before I commit to purchasing.

Music snobbery aside, I personally love Erase/Rewind, it was my favorite song of theirs. Downloaded soon as I saw it up. It’s a good song for a beginner like myself as well, which is a bonus. Not too simple, not too complicated.

If the pack is:

My Favourite Game
Erase/Rewind
For What It’s Worth

… then I would actually be pretty happy with this pack.

Seriously folks, that last one I mention is a GREAT song:

Erase and Rewind is good. Communication is slow, but a good guitar song.

Great of all the 90s muisic they had to dig into discount bin of one hit Swedish wonders. Only Swedish band that I would like to see is the refused now that’s music

Can I scream? The Cardigans weren’t one hit wonders though, sorry.

Ok, a Tri-hit wonder at best!

Lol I think it stops being an insult at that point

The Cardigans are an amazing band and their guitar player is excellent, not to mention a world class songwriter (literally). Refused are fine but Cardigans are another level imo, obvs personal pref

Never heard of these people and I grew up in the 90s. I agree ton of 90s great songs and they pull out this crap.

It’s never okay to whine and bitch about DLC.

You can stop acting like a bitch now. I agree, this month has been garbage for dlc

Oh really? What music are you into?

Everything but the music this month hahahaha. Wow, we really touched a nerve with you on the Cardigans!!!!! It is actually pretty funny!

Yeah, bro you seem like the true whiner in here. And as consumers we have an absolute right to put forth out displeasure.