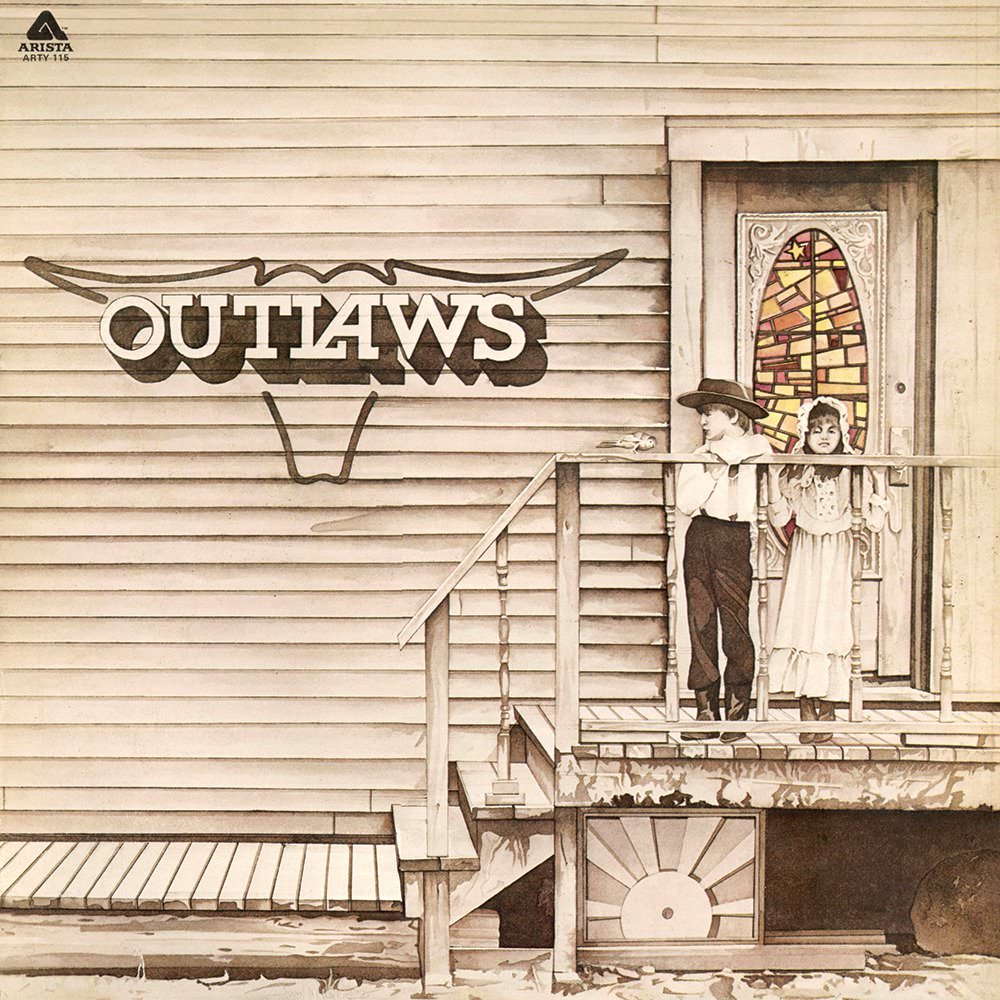 The clue has been posted and solved, and finally one of the most difficult songs from Rock Band will appear in Rocksmith Remastered!

Let’s check out how it went down this morning! 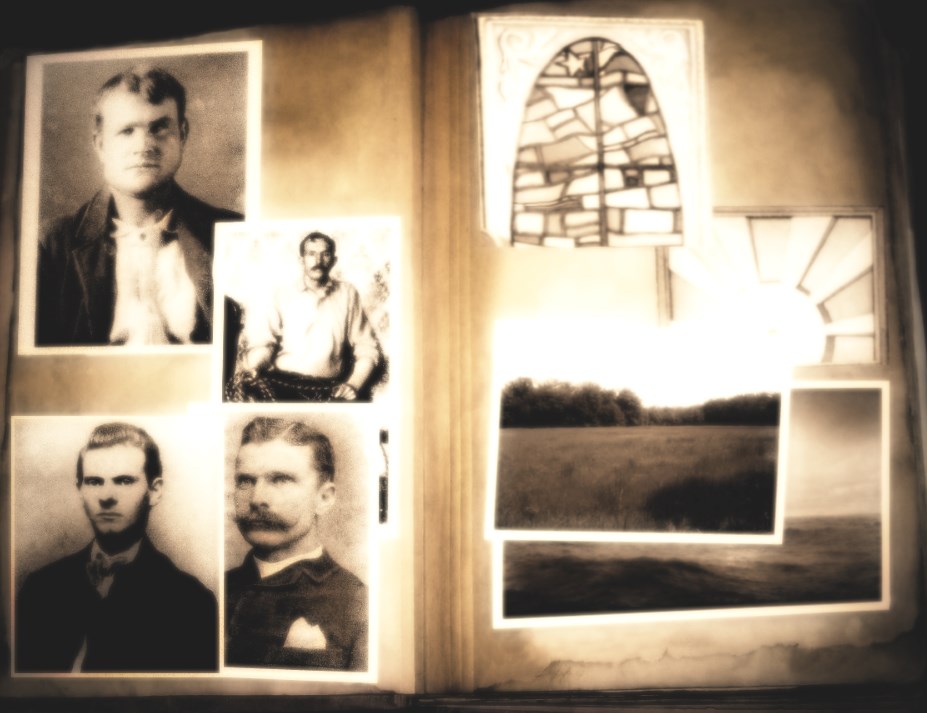 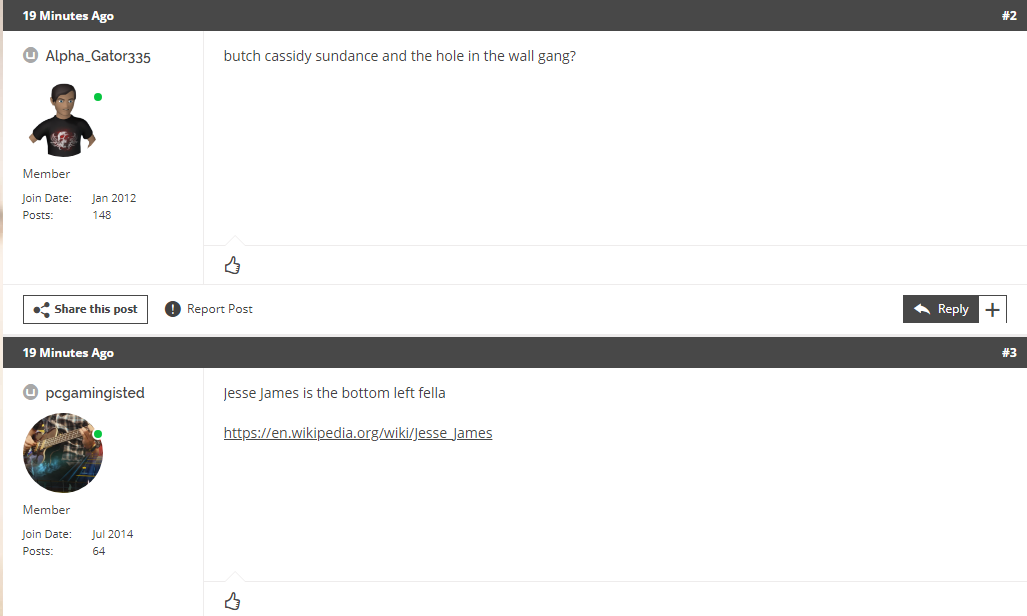 That was fast! Is it correct?

What a MONSTER of a song!

Some background on Green Grass and High Tides…

One of the hardest songs on Rock Band and still not 100%ed on the original engine (sorry @ukogmonkey). Reason being is this section:

In the later games, it became much easier…

Another fun fact, it was a cover in Rock Band!

What three songs could join us in the eighteenth Variety Pack?

Historically October has been a big month for @Rocksmithgame, could this be the time to release this banger?

Is this an artist that maybe they had a hard time submitting to Microsoft/Sony? Just thinking ?

Would be cool to get a second song

y’all would secretly buy this don’t @ me

Are you excited for @OutlawsMusic to come to Rocksmith, or are your fingers curling up in fear? Let us know!

I take no responsibility for successfully solving this -- it was a straight up guess that just happened to be right!

I hope we can get a song from sugar Ray (answer the phone is a cool song to play).

I also wish for a punk band like another lagwagon song (obselete absolute).

Rocksmith has gone all over the map this year. So can we soul--itify this thang for a moment?

Any of the following would be welcome:

My guess would be Blue Sky by Allman Brothers if we’re going for a southern rock based variety pack.

Maggot Brain would be a good entry in a “Hard as hell guitar, long songs variety pack”.

Although I’d hope there’s some sort of fanfare when it comes out, this song is definitely a welcome addition to any pack.