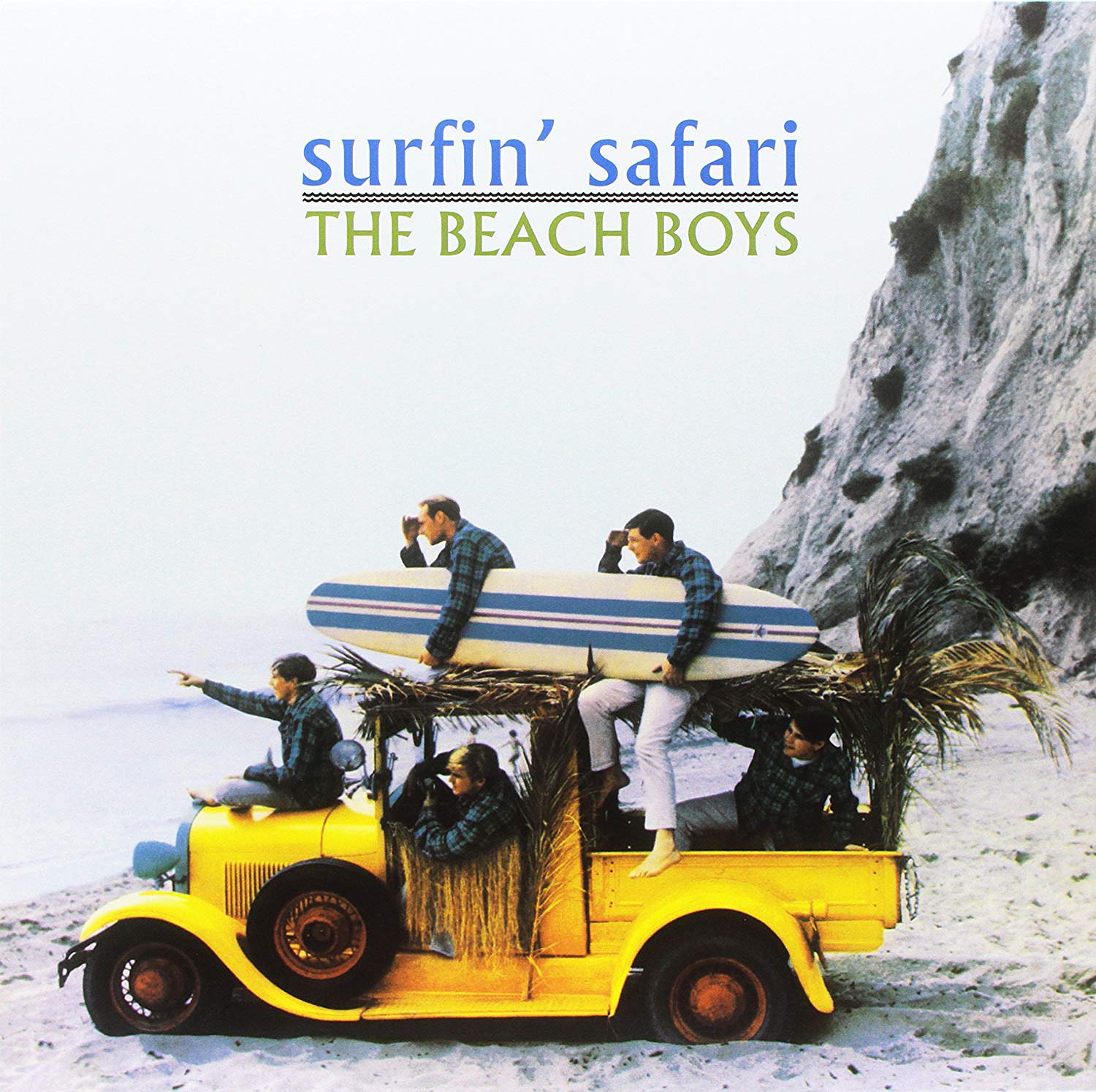 Welcome to the EIGHTEENTH Variety Pack!

As revealed over the weekend @OutlawsMusic’s epic 9:00 Southern Rock odyssey Green Grass & High Tides will be coming to the Rocksmith Library, thanks to #AlexTheIntern!

This was the problematic track that Alex the intern helped us resolve.

We can reveal today (via Xbox AU) that three of @Rocksmithgame’s previous DLC artists will return in this Variety Pack! First up is @TheBeachBoys, this is the only music game that has more than one track in it’s library, and this week that single will be their title track off Surfin’ Safari (1962). Next up, the boys from New York are back with their 1992 single off Check Your Head, it’s Gratitude (maybe you remember it from Guitar Hero 5?). Finally the track many of you were hoping for to be added to @blink182’s second song pack, it’s Stay Together For The Kids (Take Off Your Pants and Jacket – 2001).

The Outlaws and Bands that start with B!

Some additional info, one of this week’s songs, “Gratitude” by the Beastie Boys, has Alt. Lead arrangement. The Alt Lead arrangement is a combination of the Bass part, the Rhythmic Lead guitar part in the middle interlude, and the organ part toward he end. It’s basically a “best of” of the most memorable parts of the song spanning across three different instruments

A monster of a song and three singles from returning artists! Is that the Variety you were looking for? Or are you looking ahead to next week already? Let us know!
That’s 1298 songs in the Rocksmith Library!

Holy crap, can’t wait to see the GGaHT attempts start showing up on YT. Should be fun.

Given the fact they are talking about note density and song length giving them trouble with submitting it to one of the platforms I’d say it’s the full song ?

FYI it’s the full version, no fade out even

So glad to have a BBoys song off Check Your Head.

I looked at the list and thought I was only gonna get GG&HT, but after listening to the songs I’ll prolly get the whole pack. I could definitely pass on the Blink song, but for a dollar I’ll get it too.

I’ll take bands that start with b for 500 well except for outlaws. They should have just added bb king and breaking Benjamin instead for bb pack

Only track I’m picking up is gratitude. The fuzz bass line not to mention the leslie speaker on the organ.

Blink182, beach boys, green grass love it. Only not into Beastie Boys so probably will skip that one.