Welcome to the first clue reveal of July 2019! With the solve comes a returning artist to the library giving us three more songs!

Let’s check out the clue from RollingStone222. 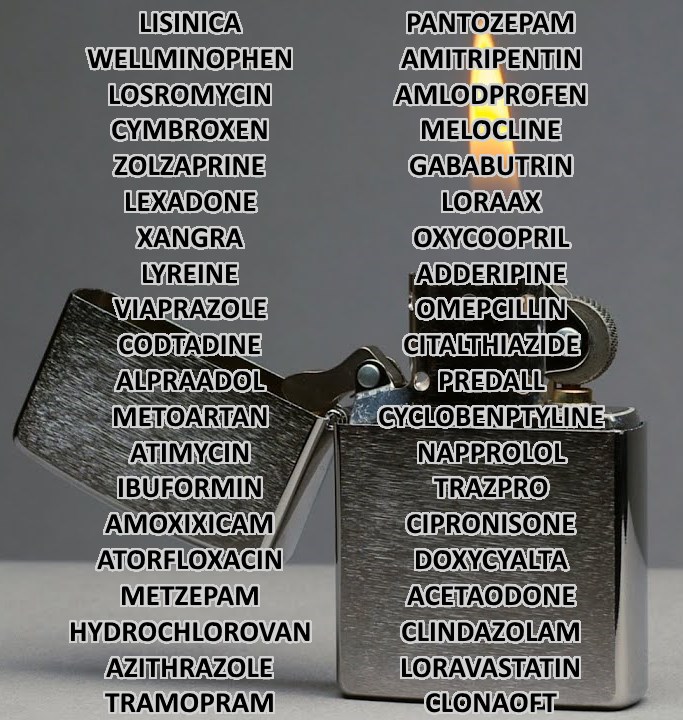 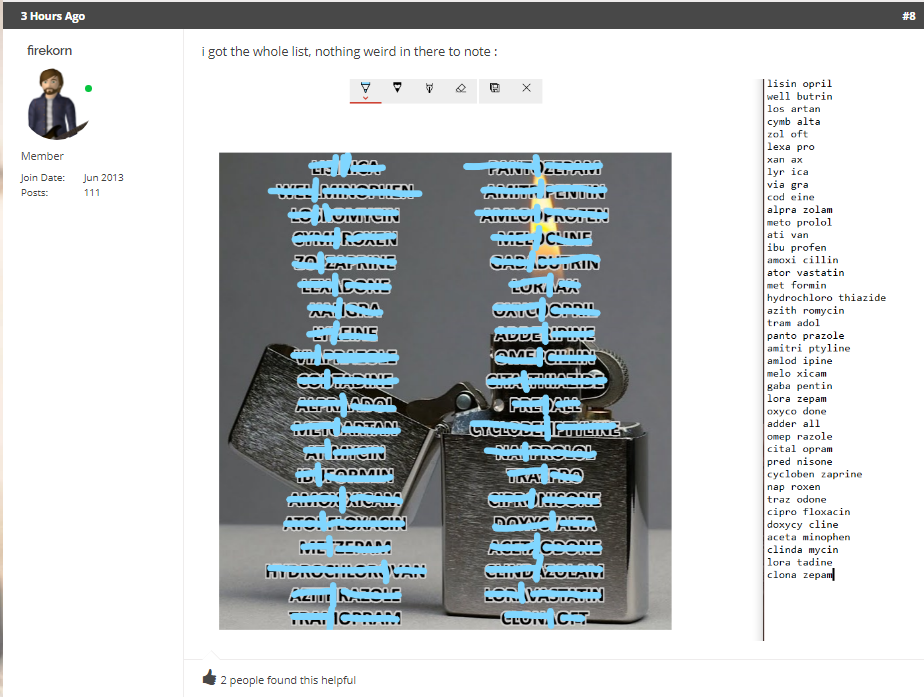 @pcgamingisted is onto something here…

This is the first appearance of My Medicine in a music game!

Previously @TPROfficial has been in @RockBand twice with Heaven Knows, and Follow Me Down. Additionally, The Pretty Reckless also had an appearance in the now defunct Guitar Hero Live with their cheery anthem Going to Hell.

Knowing all this, what songs do you expect to see in next week’s THREE pack?

Rory is hoping for this one…

The return of a kick ass lady fronted band to Rocksmith, are you excited for this super loud band to give us three more songs? Or are you refreshing your inbox for July’s newsletter? Let us know!

Father, did you miss them? This band has been locked up a while, but this week their coming to #Rocksmith with a pack of their own. Don't ask them where they've been, but they've been told they redefine a sin. Check in tomorrow to learn more about this week's DLC! pic.twitter.com/Q9AoZRsueA

My Medicine and Going to Hell. Please let the third be Take Me Down.
Wild City would also be nice.

Back to the River would be a good one

If she would not dress up like this or behave with this Courtney love attitude, no one would have ever heard of this repetitive stuff, oh wait no, she is an actress, so it has to be great stuff…

And after a brilliant start to 2019, we’re back on form with a bunch of boring easy-to-license modern mediocrity.

Because they’ve had their hands full with other equally easy-to-license boring modern mediocrity, hence the term “back on form”