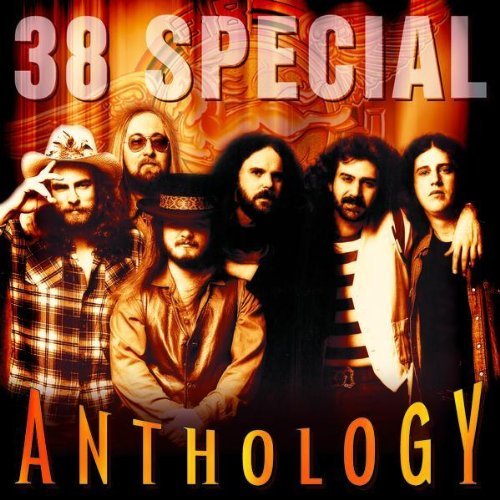 @DanAmrich doesn’t plan on confirming his clue tonight, but we have a real good idea as to what it most likely is: 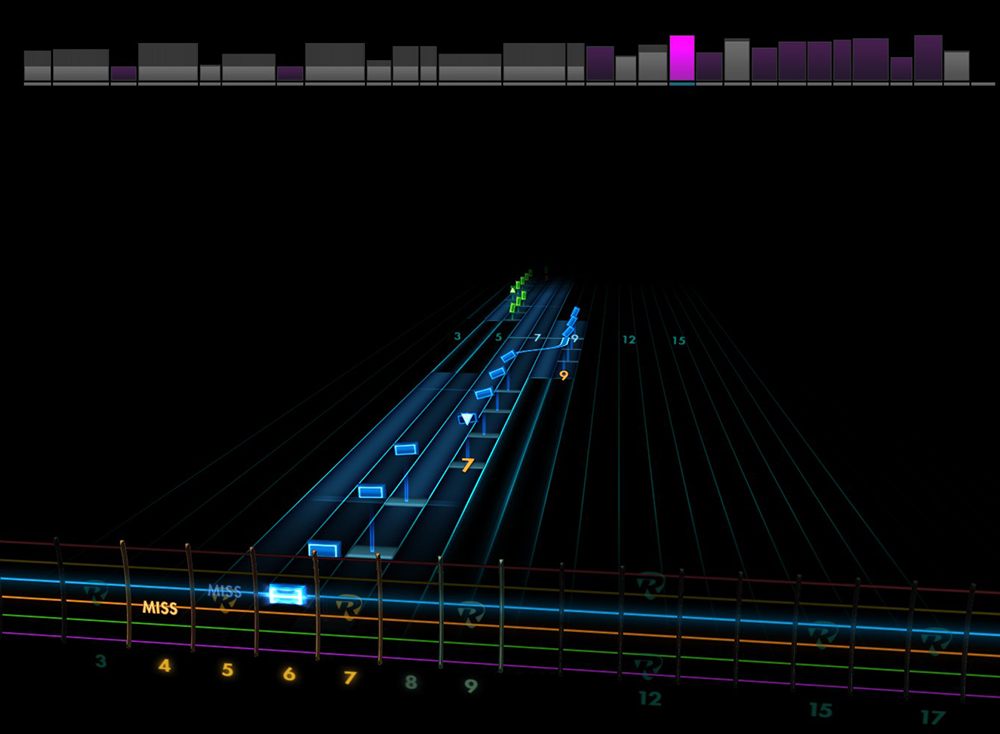 Looks like a sure bet; founded by Don Barnes and Donnie Van Zant (brother of Southern Rock legend Ronnie Van Zant) in 1974, 38 Special’s unique blend of Southern Rock, Arena Rock-style AOR, and New Wave resulted in some of the most hummable southern rock still in popular rotation on classic rock radio to this very day. Since it’s a three pack, what could the other songs be? We have a few ideas:

Caught Up In You

Like we wouldn’t have this song in a 38 Special pack? Pretty much this and Hold On Loosely are the two 38′ songs played most on classic rock radio nowadays.

Not quite as popular as CUIY or HOL, but it’s just so damn catchy!

With the export working from Rock Band 1 now, why not?

Another Rock Band favorite: this ten-minute long jam will give any guitarist a nice challenge.

Probably the closest thing we can get to Bruce Springsteen for the near foreseeable future.

This one could be almost anything from the 80s, so feel free to think of your own suggestions. Here are some possibilities:

Boston: Can’tcha Say (You Believe In Me) / Still In Love

A major hit for Boston in the 80s alongside Amanda, this would certainly fit with 38 Special’s Arena-style sound.

The Whitesnake song everyone’s been waiting for to arrive on Rocksmith after Is This Love.

So, Rocksmith fans, what are you hoping will be in the pack? Did we even get the artist or song correct in the first place? Is this all blind speculation on our part? Let us know in the comments, and we’ll see you on Monday!

ghmorello confirmed through Xbox One Google search that it’s
Hold On Loosely
Caught Up In You
Rockin’ Into The Night!

if it is a .38 Special pack hopefully they don’t have that crappy Second Chance included
total MEEeeeeeeeh

If this is true it would be the best pack ever !! Especially Flirtin’ with disaster ,caught up in you !!

I’d like a third possibility. I want a Donnie Van Zant pack with some Van Zant.

Southern Rock also includes ZZ Top and The Black Crowes, no? It would be a shame to only get one song by ZZ Top though.

Highway Song would be awesome.

Their last album had Zakk Wylde playing on After the Reign’s title track. Zakk guested on Blackfoot’s 1994 album playing the second solo on the title track.

All of the Above would be great. BUt we just recently got another Boston song, Amanda, so I don’t believe they would do that so soon. BUt I could be wrong.

That said -- Green Grass and High Tides would be awesome or Ghost Riders in the Sky and just about the entire Molly Hatchet catalog is great too. I am on board of all of the above.

However, Last weeks release has me hopping with metallic joy still.

Uh, we got Amanda nearly a year ago, while Queen, Def Leppard and Wolfmother have all gotten 2 songs within a few months of each other.

Hold On Loosely
Caught up in you
Second Chance

Packs got promise…Can R.S. “Go Yard” on back to back weeks as to song selection..?

Fool for your loving or guilty of love by whitesnake is Also welcome , i think any way this dlc might go i aint , cant be deceive. . And oh no ? Suite madame blue those 2 are epic

Ok so if it’s 80s, a few nice companions would be Come Sail Away by Styx or (throwing in something simple) Your Love by The Outfield.

If it is Southern rock, will y’all please serve up a side of Black Crows please?

Man, any of those in a 3-pack would be great

That simplistic chart up top is without a doubt Hold on Loosely, the start and end part of the solo.
I’ve played that so many times I sometimes catch myself doing it while playing a totally different solo 😐

I want Southern rock pack with:

Doobie brothers!!! Thanks for the great idea, I’m putting in a request right now. 😉 looks like I’m gonna dig this weeks dlc, this retiree is pleased.

Long Train Runnin’ would be awesome, thanks for the suggestion

Doobie Brothers is 2 chord scrap? I beg to differ:

I’m hoping for either a southern rock or 80s pack. More Allman is always good and Boston is great too.

Uh… got to admit, I’m not waiting or hoping for Here I Go from Whitesnake. If anything from them it should be Still of the Night.

38 Special could happen. They see how well Skynyrd is received. I’m hoping Josh Homme hypes up the solid QotSA reception to Iggy and he signs on too.

I made note last Friday to request Green Grass and High Tides. That would be sweet.