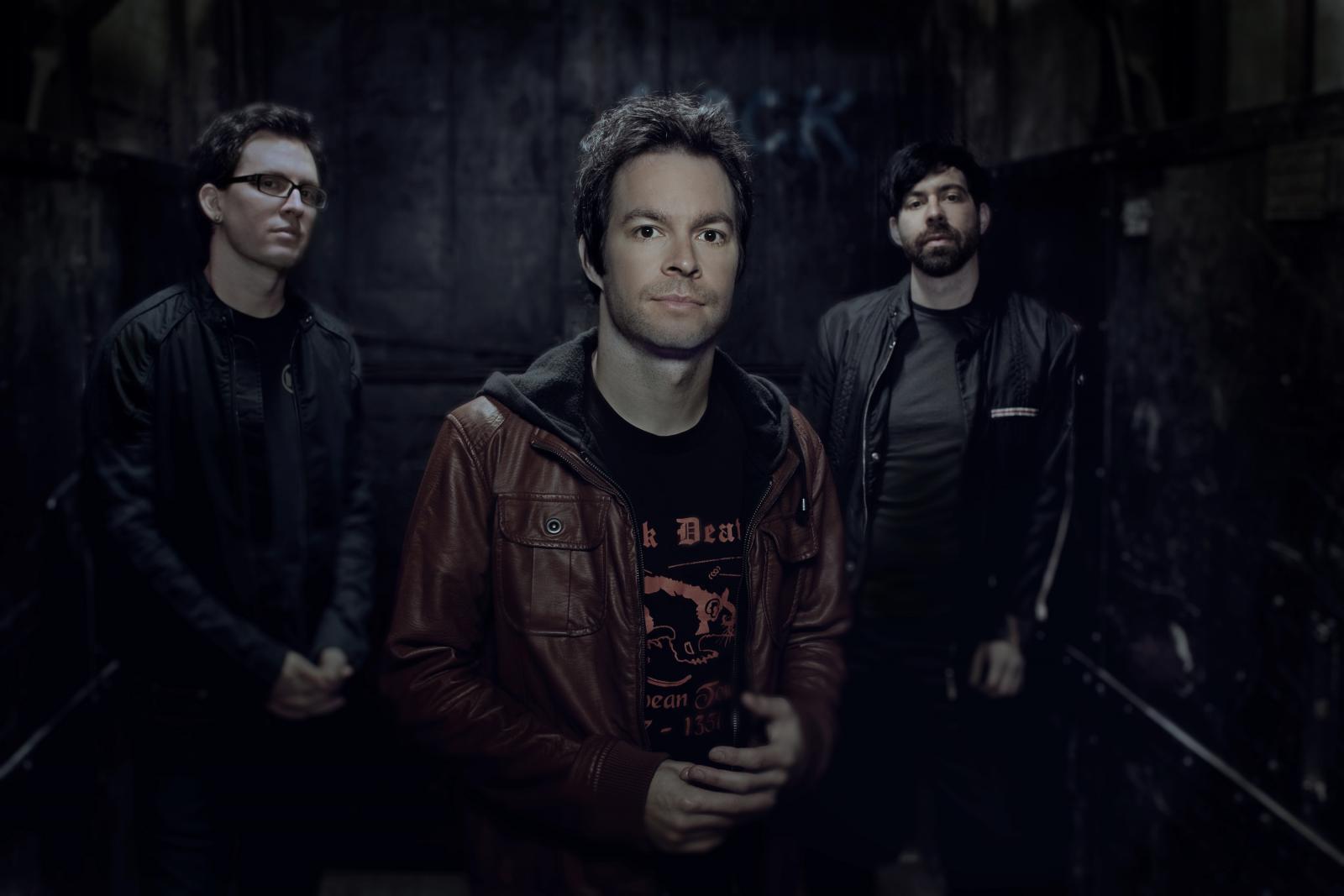 Next week’s DLC has been revealed thanks to a clue from @UbiParadise! Let’s take a look.

What does it mean? Well the gentleman is giving a tip of his hat to the Pitbull so that must mean

The QR code led us to…

And yes, it will be a full pack of three songs from @Chevelleinc!

What other songs could be included?

Another song included in Rock Band and Guitar Hero Live

@BestFenton is hoping for this one…

Keep in mind however that Rocksmith 2014 doesn’t support tunings below C Standard in their content, so some of the lower tuned stuff from @Chevelleinc may be off the table for now.

Are you excited to see Chevelle make their Rocksmith debut? Or is this a definite skip week for you? Let us know!

I look forward to it. Yes I want more of what I want, but I have learned to enjoy what you want too, most of the time. I don’t care about complexity…I care how it sounds and what can I learn from it. In the 4-5 years I have been playing rocksmith…I have learned a whole bunch about what I like and it isn’t always complex. I only wish RS would release an enumerating dlc expedited dlc so I don’t have to wait 3 minutes for my 652 dlc songs to load.

They say freak when you’re singled out. This week’s DLC, it filters through. #Rocksmith2014

not my cup of tea…

it makes sense to put music like that into rs and i am more then ok with this. keep more of “that” music coming and there might be some good ones for me aswell 🙂

None at all. I use a radial ABY. To split , optical sound from Xbox to receiver for the music and then tweak any visual note calibration. I only use headphones at night. Takes the game or learning tool rock smith is to a new level. You can’t hide your sound from your amp where as the ga,e you can. Makes precision important and you don’t loose any focus if you miss a note in the game because you would have heard that before you see it.

I’d be cool with anything by Chevelle

Cool!! I’m been craving something not too heavy, not too light. Yes!!

I use an aby splitter which Splits the signal. One to the Xbox the other to my pedal board and then marshal amp. This is how you play rock smith ! Turn down guitar 1 in mister via options in rock smith.

any problems with note recognition? when I talked to someone about doing this, he was concerned I would lose some signal quality. Id love to use my amp along with the game.

I’ve been playing rocksmith exclusively with an amp for a few months now russell and haven’t had any problems with note detection (other than the usual low tunings) and I’m only usng a cheap mono splitter. Took a week to get used to it but my string muting technique got a lot better, lol.

No I use a cheap splitter setup as well with no recognition issues. I used to use a receiver but moved on to a powered PA system to shave a little more audio lag off.

I did fry a realtone cable though… not 100% sure if the splitter setup was the cause for sure but I stocked up on spares just in case.

I’ll save this one for when some more 80’s pop synth junk comes out.

the only thing that really fits the description of 80s synth pop this year would be Devo’s 1 song in aprils 80s pack, so you could be waiting awhile.

Guardedly excited. I dig the band, and I need more down tuned songs, but Ive held off requesting chevelle because I didn’t think it would be all that strong in the guitar department. They do not have a dedicated lead, and Loeffler puts a lot into his vocals. Perfect circle turned out to be surprisingly enjoyable to play, so Im keeping my fingers crossed chevelle turns out the same way. It wont take much to get me to buy this one.

Finally chevelle. So excited! Funny i’m listening to chevelle as i loaded up the site, and read this. I don’t have a problem with lower tunings, whenever i play rocksmith i just plug my guitar into the amp. It sounds so much better. I never plug my guitar into my console anymore. If you have an amp, and effects pedal it’s definitely the way to go. Once you go amp you never go back! A lot of chevelle’s music is in Drop C, including “Hats Off to the Bull”, and the entire album of “La Gárgola”

So you use a splitter? Some people may be confused by your comment

Curious about this one. Are you playing along with the song without regard to missed notes in the game or are you somehow plugged into both the console and your amp?

I do not use a splitter. After i tune the guitar i unplug from the console, and plug into the amp. Yes i play with complete disregard of the score, and notes. Using an amp sounds so much cleaner. It’s a lot easier to hear all of the subtle things. Without question using the effects pedal, and amp has improved my guitar playing. It’s easier to detect mistakes, plus it eliminates all the problems with the game like note detection, and lag. I can’t play while plugged into the game anymore, it’s that big of a difference to me.

Sounds like all alternate tunings, otherwise it would be a buy.

I have been waiting for this one figured it was just a matter of time but the low tunings can get annoying with note detection.

Wow I was expecting this pack to happen like 3 years ago. Not a bad band. Probably going to be a lot of power chords, octaves and palm mutes. I appreciate that their singer actually puts a bit of passion/emotion into his singing though. That helps this band stand out among others.

Some songs are good and some aren’t, but I’ll probably pick up at least one on the single virtue that I need more songs in C Standard.

Just curious. Why do you label these as speculation every week, when it’s been confirmed by Ubi?

I asked the same thing….it’s the songs they are speculating on, not the band 🙂

The past couple of months have been skips for me. Looks like just another skip week.

Similar to last year, the majority of DLC in the first two quarters were/have been skips and passes for me as well. Also, like last year, I’m sure Ubisoft will continue to vary the direction of DLC. (country, blues, funk, and 50s pop, were added to the mix along with the usuals)

Seems like a lot of folks have been waiting on Chevelle. Congrats.

For clarification, that’s a pitbull in the pic, not a bulldog.

Never been a fan but if the songs are fun to play will consider it. Thinking I know what the last dlc of the month will be..

And next Tuesday is the last day of may and its the only unsolved clue. could be coincidence of coarse but hoping for a bit of country 😀