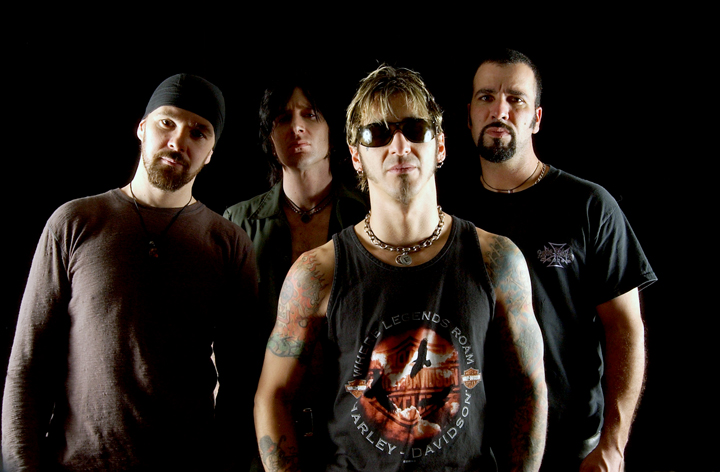 Hope you enjoyed the variety of last week’s Classic Singles because if you aren’t a 90s kid you are probably going to be skipping next week.

This week Dan Amrich once again gave us a bit of a puzzle to work on, although it was figured out on the first day, the picture completely stumped us. Thanks @DanAmrich 😛 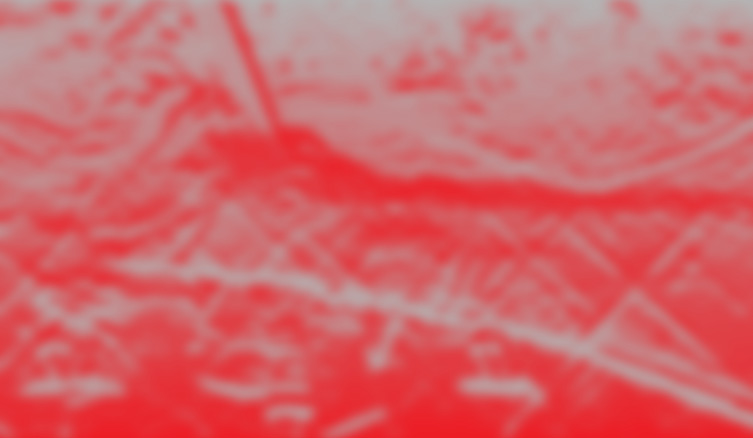 “A Lateral Supernova” is an anagram for the lead singer of Godsmack’s name: Salvatore Paul Erna

Sully Erna participated in the 2006 World Series of Poker main event in which he made a brief appearance on the ESPN broadcast of the event; it was mentioned that he was the last of the celebrity entries. He finished in 713th out of 8,773 earning him $17,730.[16]

As for the picture: 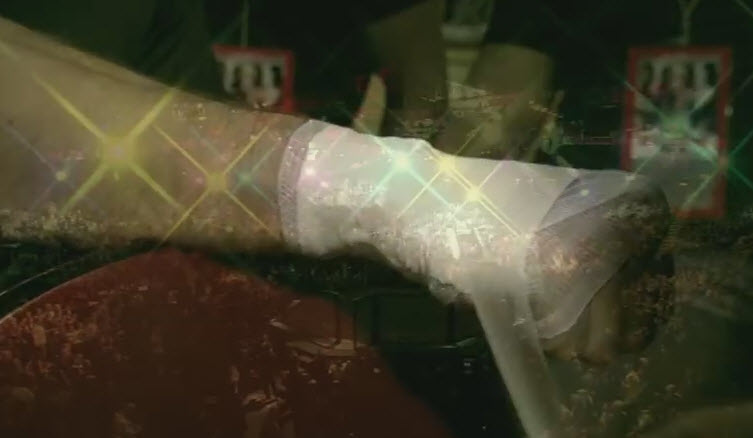 It’s a screen grab from Godsmack’s 2010 single, Cryin’ Like a Bitch! which is confirmed for a 5 Pack next week!

What other four songs could we expect in the Godsmack Song Pack? Well here are some of our picks!

The only Godsmack song in both Guitar Hero and Rock Band

Liberate this single from the horrors of PowerGig! (Confirmed)

More of an atmospheric song than anything else, but a cool one nonetheless.

Are you excited for 5 hits from Godsmack, or is this the type of cookie cutter  alt-metal band you change the station on? Let us know in the comments below!

I like how much variety Rocksmith tends to cover but it would be great to get some songs that focus on some different guitar and bass techniques. I'm not super familiar with Godsmack so maybe it will cover some new ground.

I would love to see some great bass line type songs from bands like Rancid, or maybe some guitar work from Guster.

Dan Ricchezza i Know right ? No DLC can stop my air guitaring ( plus im better at air guitar)

Can this moron write one post that makes sense? She claims she was in high school, but writes at the third grade level. Astonishing.

I would love a Dinosaur Jr. pack, but I would like to see Start Choppin' in there.

YOUR FAVORITE TRACK HERE for five

reminds me of the local rockclub at the time, grabbing

If you were in high school when "Whatever" debuted you were a 90s kid.

Wait, so you're calling Godsmack real rock music and all of the classic rock music crap? You must be a metal elitist.

Shut up and take my money!

Moon Baby would be a nice addition. Same with stuff like Realign, Keep Away and probably my favourite Godsmack song, Releasing the Demons. Oh man, that would be awesome!

Straight Outta Line would be fun too. Why? I don’t need a reason!

Sorry Cake, Rise Against and the other 5-packer bands but I think Godsmack just took my last $12!

This pack will be Awesome, I need money 😡

I remember when Godsmack filmed their video “awake” down the street from where I live, at the old mansfield reformatory (prison). I’ll probably pick up this pack. Reminds me of some childhood memories

Of being in prison…?

I am STOKED. Being a 90s kid (though not necessary), this was a constant on my workout playlists. It might not be anything overly hard, but I find it annoying with people saying “blah blah it all sounds the same.” People who say that kind of stuff aren’t generally fans of the band and just want to quickly dismiss them. For instance…all the Black Keys’ music sounds the same to me (see what I did there?). But really, they’ve jumped head-first into “overrated” territory. Anyway, this is an instant buy for me. I’d like:

Cryin’ Like a Bitch
Love-Hate-Sex-Pain (love the riff!)
Vampires and/or The Oracle (fun instrumentals)
Awake
Moon Baby
Straight Out of Line

“if you aren’t a 90s kid you are probably going to be skipping next week.”

90s kid here and I will certainly be passing on this.

Only 90s kids will get this

Awake is the second song.

Not my cup of tea. How about some Zeppelin, Hendrix, Van Halen,GNR, Chuck Berry?

exactly….I would pay $50 dollars for a hendrix or van halen pack any day of the week

Will be skipping and patiently waiting for some RHCP’s or some of John Frusciante’s solo work.

YOUR FAVORITE TRACK HERE for five

Bad as it is, it could be worse.

I have a request. I need an emote that resembles a pile of poo with flies buzzing about. This would come in handy in sooo many situations. 😛

just type : and the menu will pop up http://www.emoji-cheat-sheet.com/

Definitely getting this one, most of they’re stuff is pretty simple to play but i like this band

I prefer songs that are distinguishable from one another. Call me crazy.

that is crazy , you mean you want original music that is not a clone of some other clone band

Dunno… All the videos sounded the same with different lyrics. Probably all in Eb. Skipping. No music.

I think we need more music that sounds like Alice in Chains and Metalica. Can’t have too much crap, I always say.

I really hope you’re not saying Alice in Chains is crap..

Just personal taste. The “man in a box” was stuck there because he sounded whiny and distorted. I never liked either band, so I especially cringe at bands that sound like them.

Wow, you really should have been aborted.

He’s just as entitled to his opinions as you are yours.

Not bad a better version of nickelback that’s about it. Great bowling music if you ask me

I’m stoked! Hoping for I stand alone, awake and voodoo for sure. I don’t think they are nu metal either.

no, I don’t think they are nu-metal either. If anything they remind me of the early 90’s band Helmet. That was a killer band too.
I just did a search, apparently Helmet were a big influence on them. This explains it.

When is the Slayer pack finally coming out???

How dare you make a request!

I think I heard most of these on video games and on CZW dvd’s. Cool, I quite like them.

a definite buy for me. I never thought Godsmack was grouped with nu metal
I thought the genre nu-metal had rap elements in it.

Yes yes yes ! Stay away from me! Never missunderstand me!

A band I was in asked me to learn “Keep Away” on vocals, and I was like “Why don’t we just cover ‘Hey Man, Nice Shot’ instead?”

finally a pack ill buy. ive been requesting this for months

‘I Stand Alone’ and ‘Straight Out Of Line’ was in Ubisoft game -- Prince of Persia Warrior Within. So we may get both 😎

Just watch, two weeks from now it’ll be Tom Petty and they’ll use the same supernova clue from Sum 41. It’s gotta happen to complete the circle.

I know why Ubisoft picked Cryin Like A Bitch. It’s because of all of the requestors cry like a bitch when they don’t get what they want.