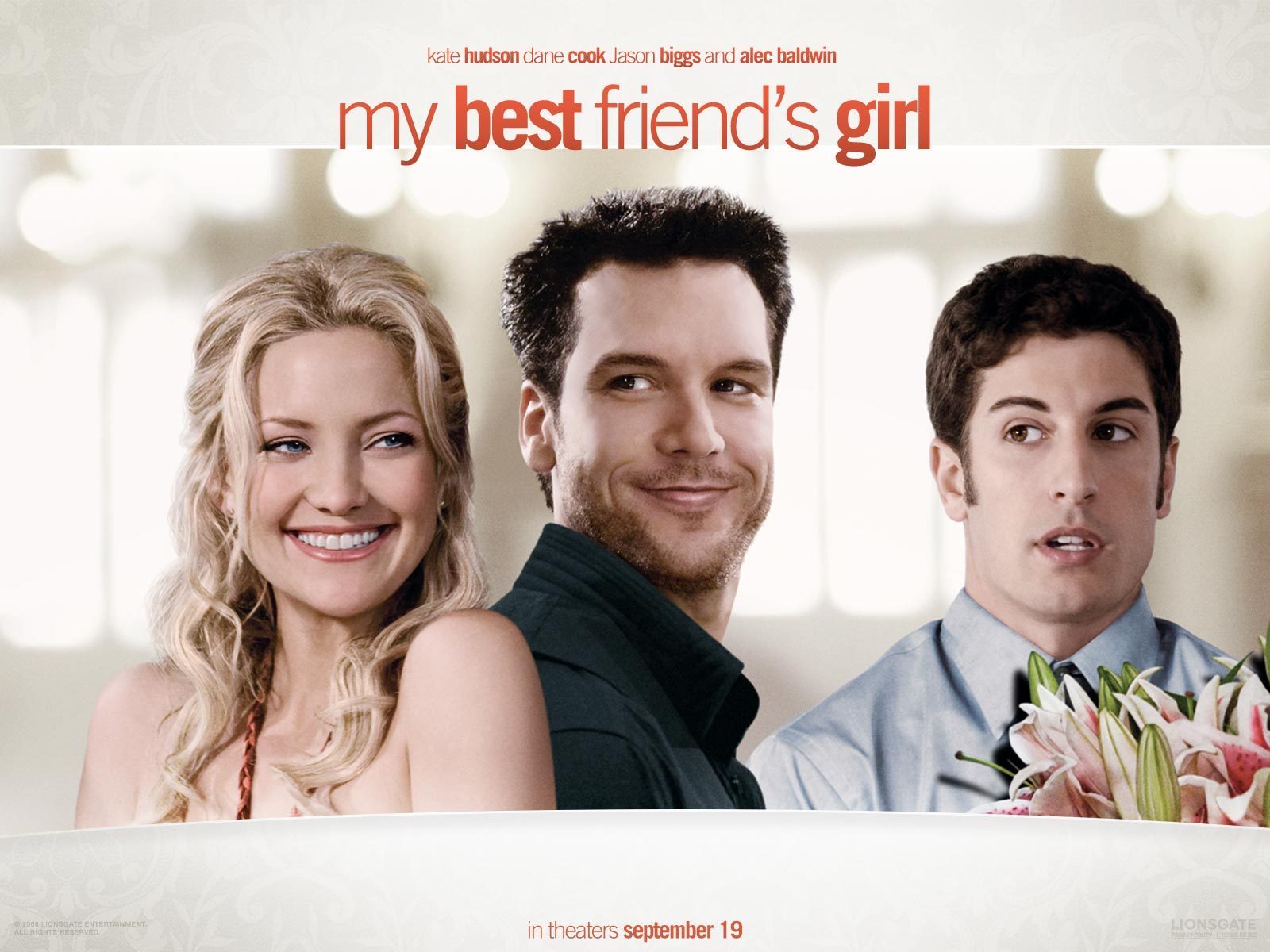 This week’s clue from @DanAmrich has been posted and solved. Grab your guitar and have some fun with us!

biscobid figured out that this clue was pointing towards this:

Yup, even though @UbisoftStudioSF couldn’t nail it down for The Cars Song Pack (released March 3rd, 2015) here it is now. Awesome!

We have one more reveal for you, due to an unfortunate reason as Dan explains:

As a special bonus, I can confirm another song, but for a bummer of a reason. We have Edgar Winter’s “Free Ride” in this pack as well, but due to a hiccup on our end, we needed to change the file at the last minute. (This version is by Edgar Winter, not The Edgar Winter Group, and those details really do count.) So we had to alter the file once we realized our mistake.

Steam, no problem. Xbox, no problem. Sony in North America, no problem — but there will be a week delay in SCEE-served territories as a result. The other three songs in this pack will go on sale as singles as normal, but for “Free Ride” and the full pack, you’ll need to wait until the following week.

Again, this will not affect Steam, Xbox, or US/Canada PlayStation players — you’ll get four songs as singles and the option to get them as a pack.But there will be a delay for SCEE players. If you aren’t interested in this song or the pack, then you can buy the other three singles as you might normally choose to do.

Is this the type of content you were imagining playing in Rocksmith? What else do you think will be included in the four pack? Let us know!

What? Haha that’s not Elvis

Elvis presley is coming in this pack 😎

Won’t get fooled again -- The who

Hoping for Even Flow

Anything will be a godsend after last week.

This would be a good addition. (shorter radio version of course)

I’m hoping that Billy Squier’s “Lonely is the Night” and Motley Crue’s “Wild Side” round out the pack. A guy can dream! 🙂

Lonely is the night would be tight!

2016 so far dlc had a couple of good packs but also included probably the worst dlc released so far like 30stm, imagine dragons and movie soundtracks

Is this a scam?

No guitar for two weeks maybe 2 song this week, thx ubisoft not too put too much good guitar work cause ill be homeless

Not complaining though…I would bet I will like the others. 38 special was my only pass this year…I have really liked everything else…even the movies dlc is fun.

38 Special is so much fun though ?

I honestly could care less. Not favorites, and way overplayed. I hope there are a couple of hits I enjoyed in there. Will probably buy but didn’t like these that much…Magic and You Might think were the only cars tunes I loved. Free Ride reminds me of Geico motorcycle insurance now.

Aww Hells yeah!!! Cars pack was one of my favorites so far. Awesome!

Man this year has succcccked so far!

You know what else has sucked so far? Your mom.

Do me a favor, PJ: while this has nothing to do with music, at the VERY least, I ask that you do not drag the name of something as beneficial as pot through the mud by associating it with somebody like yourself.

A “Free Ride” on “My Best Friends Girl”……… tempting, if only my friends had better taste.

Radiohead -- There, There (Well, it did do good: https://en.wikipedia.org/wiki/There_There#Charts)

Kraftwerk -- Das Model (I’m sure they can chart the synths)

Let’s have this pack and then enough of hit singles for now OK?

I’m always up for Free Ride.

Definitely up for “My Best Friend’s Girl”. 😀

hit singles? hm i don’t know either of them but they sound ok 🙂

I like both songs. Not necessarily looking to play them, but I’ve always liked both of these songs.

Can we throw a left hook here? How about adding either Eastwood or Camouflage by Brad Paisley to the mix.

Some more Billy Squier would be sweet! Lonely is the night or my kind of lover. The guess who-No sugar tonight. Any thorogood or maybe they dip in the 00’s and we get Chop suey-SOD.

Agreed. Would love to see Lonely is the Night added. Good call on the Thorogood as well. How about Get a Haircut and Get a Real Job, Move it On Over, or I Drink Alone?

Also, with these hits packs, I’m hoping that The Outfield eventually makes an appearance.

Nice! cant wait for “my best friends girl”. Im in for free-ride as well. The hit singles packs are always great.

Man this game better pick it up in the dlc department.. Giant suckfest since STP.

We’re all seeing through your disguise, PJ. And the STP part basically shows since you loved the STP pack.