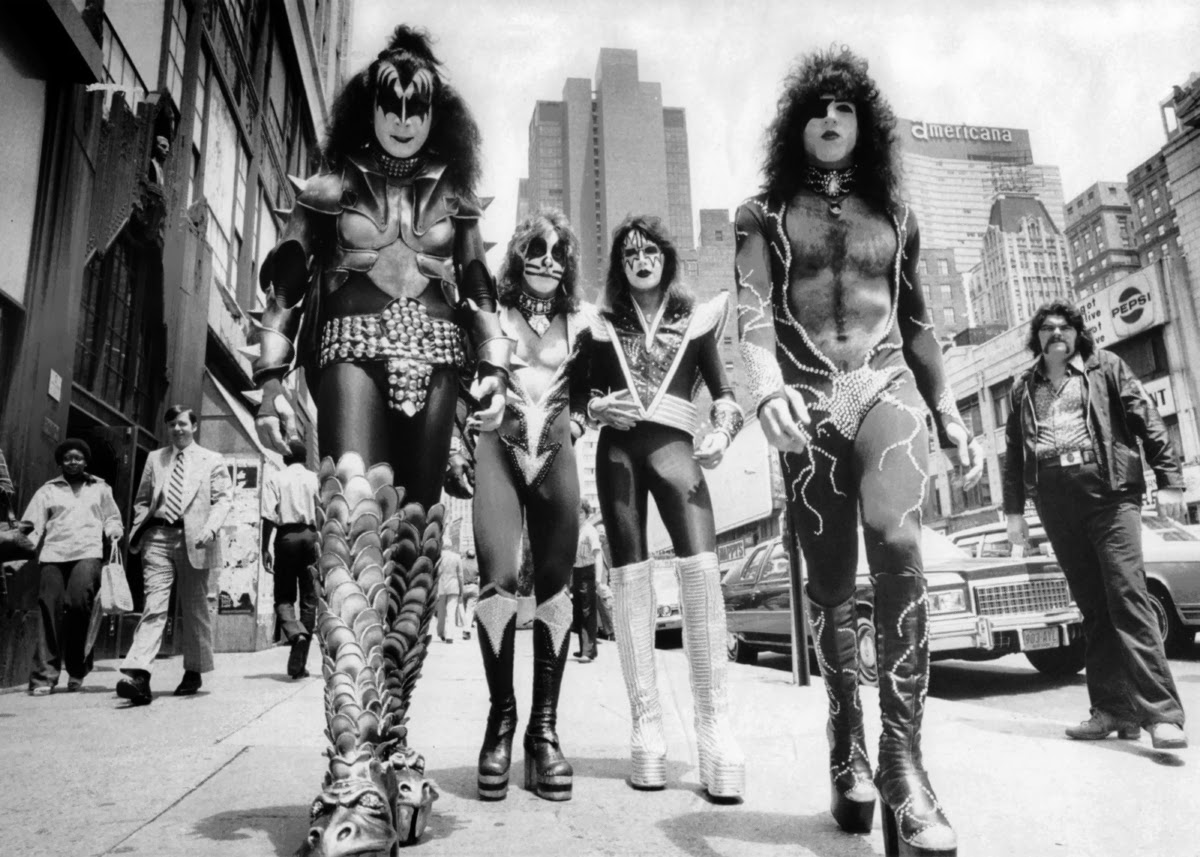 Yesterday Paul Cross (@CrossieRS) as usual decided to drop a rather cryptic hint on twitter.

I’ll admit it, I had no clue… One reddit user however, got it almost instantly.

@tmcd0035 They have been in Family Guy. And the Simpsons… 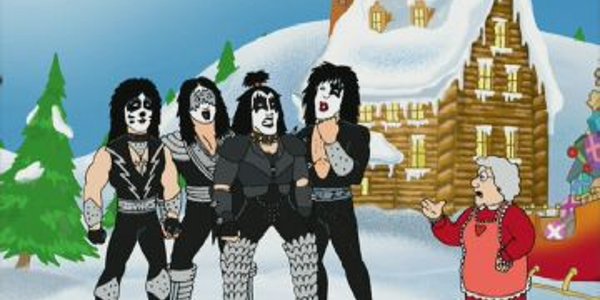 No picture for The Simpsons (big surprise) but this definitely confirms it.

Also the whole fact that next week is Valentines Day so KISS and… Well you get it right?

KISS has been a band that has been in Guitar Hero and Rock Band since as early as 2006, so the song choices are fairly obvious:

Are you excited for The Hottest Band on Earth to hit Rocksmith 2014? Are you hoping for some less obvious songs to be picked? Let us know in the comments below.

on that japanese website that revealed the songs, chrome translated rocksmith to locksmith. gave me a good laugh

Surely it’s easier to guess from the hints and work out who we’re NOT going to be seeing DLC packs from for a long, long time when you realise that AFAIK all the packs so far have been from artists who already feature in the RS14 track list. In other words, expect to see Paramore, Def Leppard etc before we see anyone “new”

Actually, I don’t think Paramore is that likely…

I don’t very like Paramore but “Now” is kinda fun to play, the main riff is nice and the “delay parts” too.

Not a big fan of Kiss, and I’m happy to see that “I was made for loving you” will be in the pack, just gonna buy this one.

You can hate me now gentlemen.

Alright, who gave the Rocksmith people a list of my absolute least favorite bands and told them to cull their DLC selections from said list?

How about some of their real good stuff like, “Watchin You”. Black Diamond would be cool. Cold Gin is an oldie but goodie. An epic one would be 100,000 Years. A couple off Psycho Circus wasn’t bad either.

Impossible. They have no good songs.

Detroit Rock City
I was made for loving you

Mhh,not going to be a pleseant pack for sure,specially if Love Gun makes the cut.
This would be a great pack: Deuce,Strutter,Black Diamond,Ace`s Rip It Out and Gene`s Radioactive,heck,they can even throw in I Was Made Whatever with those and I still would get it on day one,but is not gonna happen,so there…

Anyway, this is a day 1 purchase for me 🙂

I’m hoping for Crazy Crazy Nights and I Was Made For Lovin’You!

Bring us Ozzy or Black Sabbath and I’ll forgive this lack.

I think you might be surprised by the guitar work in KISS. It’s definitely not “simple”

Yeah, Ace Frehley was Dimebag’s main influence… so there’s definitely something in that.

You’re right. Some very decent riffs and even better solos… Frehley is a better guitarist than, for example, Joe Perry.

I can’t speculate as to what the songs will actually be, but if I had a choice, I would be thrilled if one of them was 2,000 Man. Yeah, that would be awesome.

I’m hoping for sure know something. Maybe Shout it out loud. I was made for loving you I’d also like to see.

i said the black crows they did a tom jones cover but i dont know if they have been in the family guy or the simpsons ?

I want you to stop requesting.

I want Paul Stanley to stop freaking me out with that god awful open front jump suit. i’m thinking two of the three of us are going to come out losers in this little stand off.

God save Rock’n roll II Is Necesary in this pack 😛

Firehouse and Hotter than Hell being the least obvious.

We should all expect either Hell or Hallelujah or Long Way Down though.

I’m hoping for Heaven’s on Fire!

Well the Kiss song in question is a cover of a Prince song, and he himself has also had cameos in both Family Guy and the Simpsons. As well as being more suited to Valentine’s day due to a large majority of his songs being about sex and love.

Yeah but this is Prince we are talking about here…

“Beth” may just be the first guitar-free Rocksmith song!