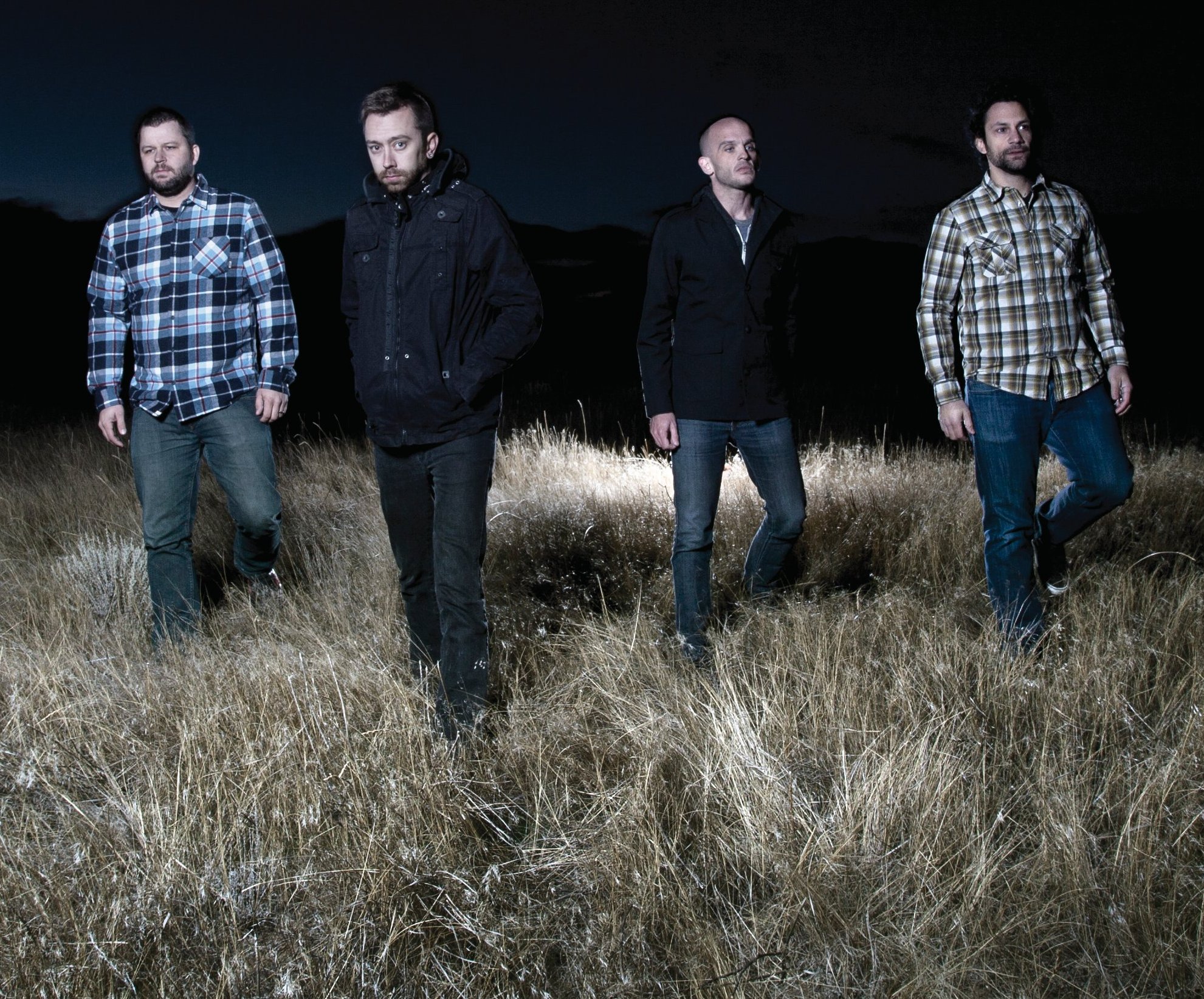 This week is another returning artist that we discovered thanks to a fun little puzzle from @DanAmrich. Let’s check it out shall we? 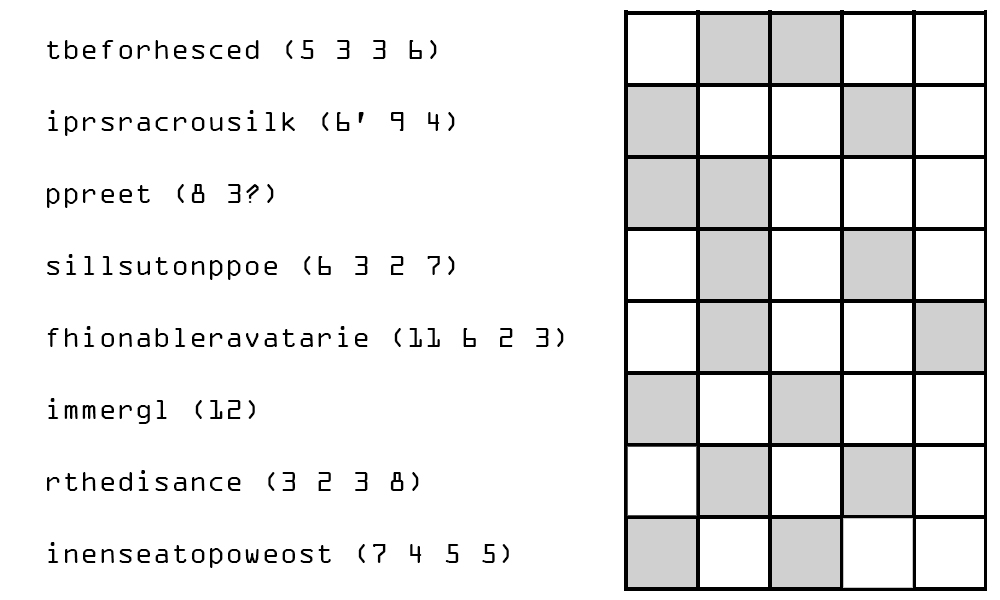 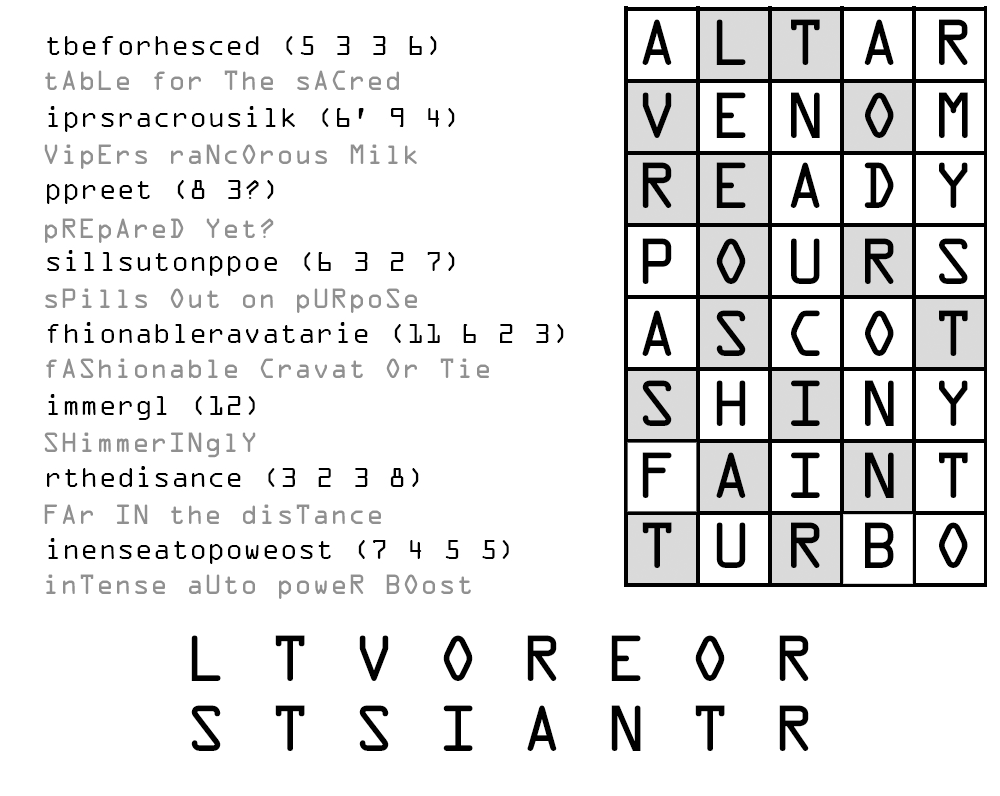 TRANSISTOR REVOLT, and yup, it’s another five pack from @RiseAgainst!

Fun fact, this will make Rise Against the first artist in the Rocksmith library to have 12 playable songs, besides @JimiHendrix the only one close to this is @theblackkeys with eleven songs (two on RS1, one 3 pack, one single, and a five pack) and of course Foo Fighters (two five packs and Everlong on RS2014). Rise Against has one DLC song in RS1 (The Good Left Undone) an on disc 2014 song (Savior), a five pack, and well you know the rest. 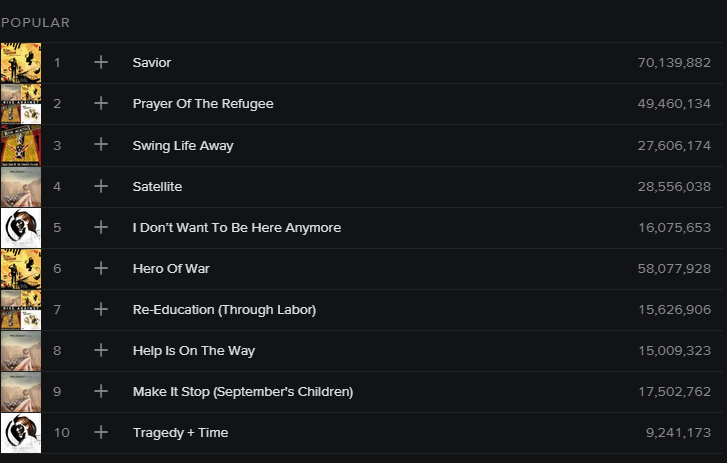 Shown above are the Top 10 most listened to @RiseAgainst songs from @Spotify US! Which songs are you thinking are a sure thing for next week’s pack?

Or y’know… maybe we’ll get this

Are you excited for another five songs by Rise Against or is May already a disappointment? Let us know!

I know some of those will be there but really want Hero of war and Audience of one. We prob won’t get more rise against for a long time so will be very disappionted if the choices are bad.

God don’t tease me with Paper Wings, I’ve wanted that song in a rhythm game for fucking ever and am sorely dissappointed I never got to drum it. I’ll be happy if it makes it but damn if I’ll miss drumming it 🙁

meh, I think we have enough of this band and the pop punk genre. I would rather that we get a new band or a rush pack 2.

Agreed. I was surprised to see they had enough music for a second pack to be honest.

Im in for at least “Paper Wings” if its included.

I Like the band but on the guitar it can be hit or miss. Many of their hits like Prayer of the refugee, Give it all, The Good Left Undone are not much more than power chords and octaves. While none of their songs are particularly hard, there are some with some enjoyable legato and chord usage. This is defiantly one Ill have to see the play through before I buy.

Only 1 in a handful of modern bands that are actually tolerable to listen to…. Still Rocksmith do better!

I guess that’s as close to a compliment as you’re going to get.

Really want Re-education and Hero of War. Definitely getting this pack regardless though

I prefer new found glory for pop punk or good charlotte since weve already have some rise against but the old album some good song on it , but after 3 album ( even a bit in those first 3 ) they sound ridiculously the same , i was able to listen to some before but now too simplist and song are the same almost hope to have song that show that they re good not radio track for them they re almost the worst of the album lol

Since they’ve done so much rise against already I’m hoping for some older stuff too. Maybe throw in one of the newer songs too just because the album wasn’t out yet last dlc set.

I dont wanna get too sensitive but my favourite band returns to rocksmith. “cries cause Im happy”

I certainly won’t object to playing pretty much any of their singles, although I would personally like to see something more mixed:

I would instantly spring for the likes of The Ballad of Hollis Brown or Making Christmas, but something tells me that negotiating the rights for those tunes would be much more difficult.

How comes that most of their populair songs on spotify are pop songs?
Here’s hoping we get some actual punk instead of Endgame or The Black Market.

Ohhhhh Hell yes! Def re-education maybe a cover, fingers crossed for any way you want it but I doubt it. Elliot, just pre-ban pj-10 now and get it out of the way! My hater sense is tingling!

Re-education through labor was one of my very favorite songs of GH world tour. None of the rest of their stuff really resonates with me like that one. I say maybe on the pack buy. But I’m definetly getting re-education .

Foo Fighters have 11 songs too.

Right because of Everlong. Good point