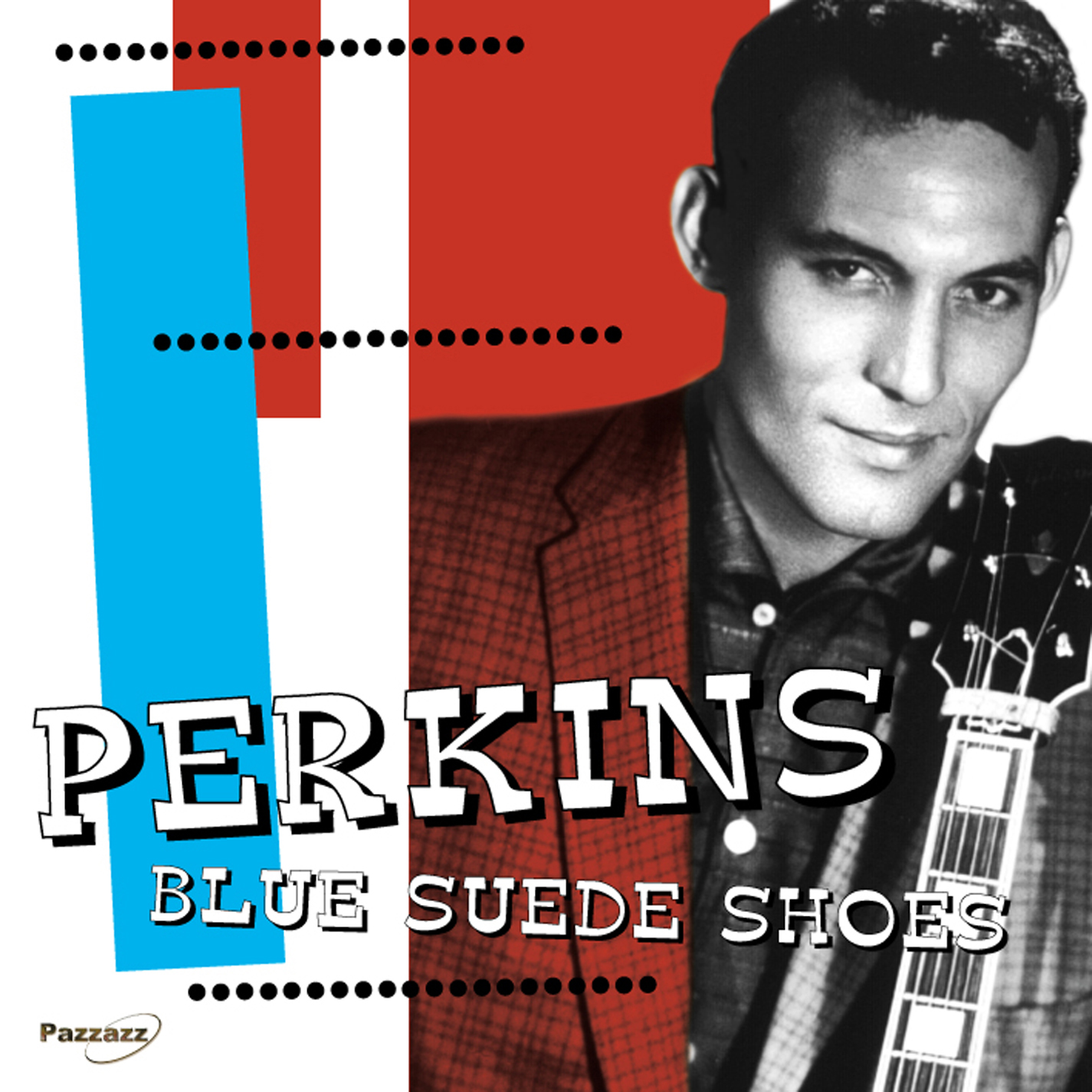 Another Friday, another clue. This one seems to be matching the five slices of Americana hint from this month’s newsletter.

Let’s take a look at what @DanAmrich had for us this time. 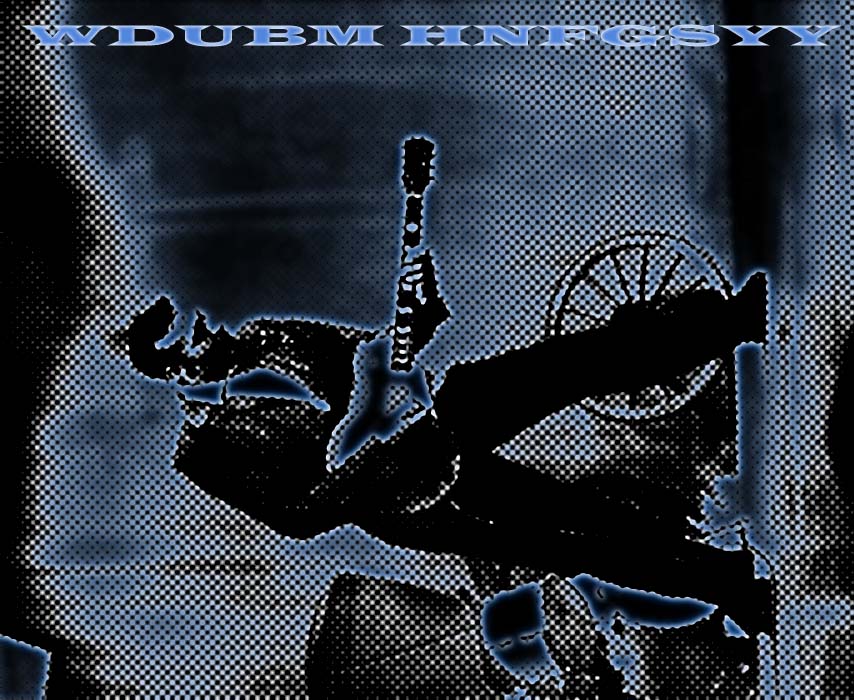 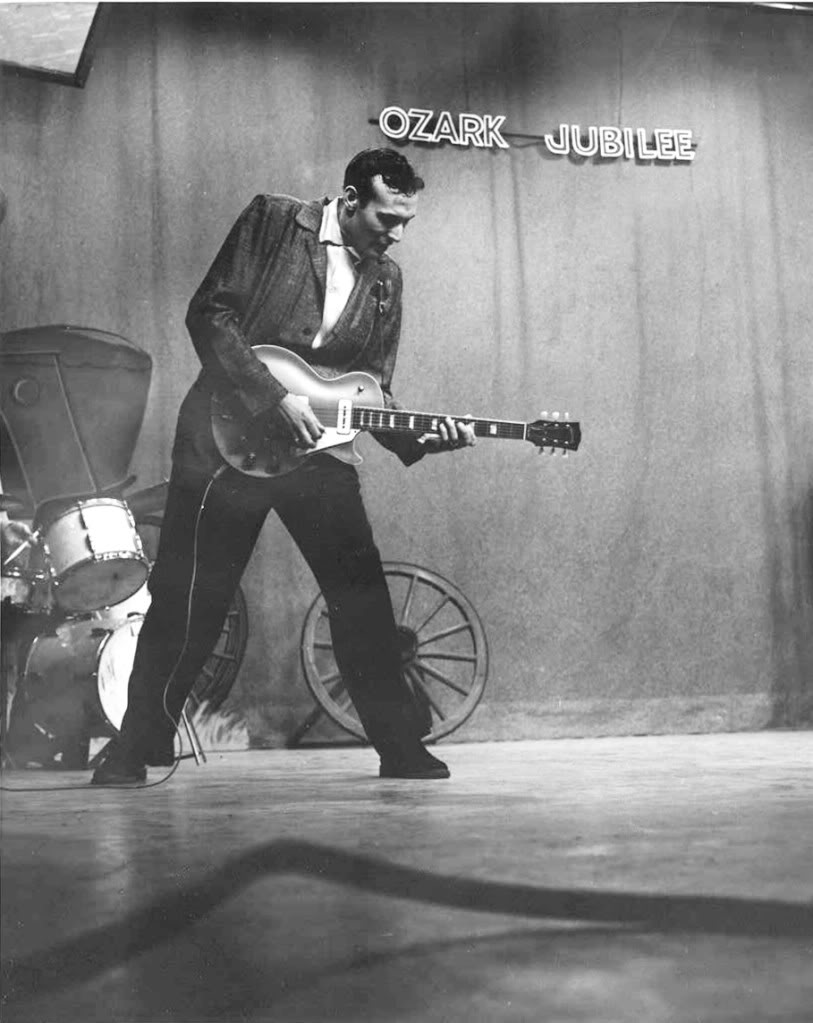 That’s right, it was his song before THE KING made it legendary.

Next week’s Rocksmith 2014 DLC will be a five pack of Rockabilly Hits!

What other songs could we possibly see? Given that we are getting a song from 1955 anything could be included!

How about this little number? 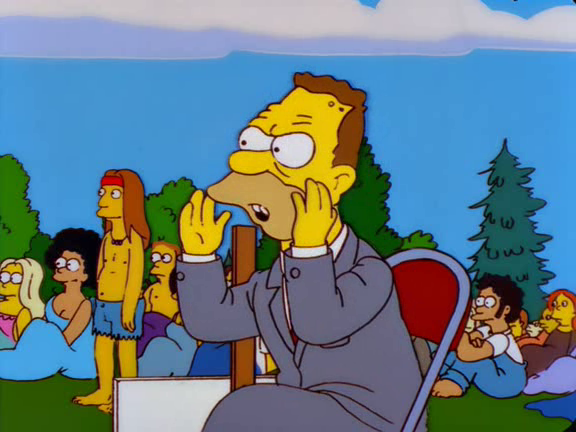 Is this why we didn’t get the Aerosmith cover?

What songs are you hoping to see in the Rockabilly Hits pack? Let us know!

Is there a reason they went with Carl Perkins and not Elvis who made the song famous? If they put Smoking in the Boys Room in the game I’d imagine it would be Motley Crue and not Brownsville Station

who would they even talk to so they could license him?

Would love to see some Chris Isaak in this pack.

How is he Rockabilly?

Would love to see this one come through RS.

BTW -- Guess I was born too late. For some odd reason the girls look hot dancing to this.

i’m hoping for Johnny B. Goode

Very nice ! Hope to see some Chuck Berry and Buddy Holly. And why not Ritchie Valens’ “Bamba” ! Eddie Cochran would be sweet too. Waiting for the full list <3

Pick ANYTHING from the soundtrack to American Graffiti. Just saw that movie for the first time two years ago. Good job GL. Not sure if it’s true but it looks like life was more simple and music was more fun back then.

Most interested in:
Booker T and MGs -- Green Onions

I think even Chantily Lace from The Big Bopper could be fun. (<--NOTE: I read somewhere that he was the first artist to have a Music Video)

It’s a great film and a great soundtrack.

Del Shannon’s Runaway would be awesome. Love that song.

It’s a psychobilly freak out!! Brings back nightmares from guitar hero. But I’d be ok with that making it in the pack. This is awesome news. Love some rockabilly.

would Rock This Town be eligible for this list? even though from the 80’s

This sounds promising. Be Bop A Lula by Gene Vincent would be great if they’re going all Rockabilly. Thought the Americana would be the last pack on June 30th, timed to celebrate the 4th of July.

Appreciate the variety, its is really great to have this era and type of music represented, but I can’t really get into this.

I just spent way too much time on Youtube. If I had my druthers:
Carl Perkins -- Blue Suede Shoes
Johnny Burnette -- Train Kept a Rollin’
Buddy Holly -- Peggy Sue
Roy Orbison -- Ooby Dooby (Not his best song, but great on guitar.)
and last but not least Chuck Berry -- Johnny B. Goode because how awesome would that be!?

As much as I’d love some Stray Cats & Brian Setzer, I’d rather get them in a 5-pack of their own.

I always live in fear of my favourite artists getting a single song in a pack instead of their own. Puts them at the back of the DLC queue all over again

I can’t believe how long it took for this pack to happen. Not completely my cup of tea, but it seems neglectful to still have whole genres of music absent from the game at this point.

The only one that has come semi-close was the solo for “Bambina.”

Please let there be some Roy Orbison in this pack!

Would Link Wray count ?. That would be awesome

What if this entire pack is not focused around the 50s? We had someone predict that Reverend Horton Heat can count for this pack.