It’s Friday once again, and the clue has been cracked; one of the big four of the Seattle grunge scene is coming to Rocksmith 2014 over 3 years after their on-disc inclusion in Rocksmith 1. That’s right, it’s Soundgarden!

Some of you might remember the Audioslave DLC we got in September; a supergroup comprised of 3 members of Rage Against the Machine with Soundgarden’s lead singer Chris Cornell on vocals instead of Zach de la Rocha.

It started when @DanAmrich posted this clue: 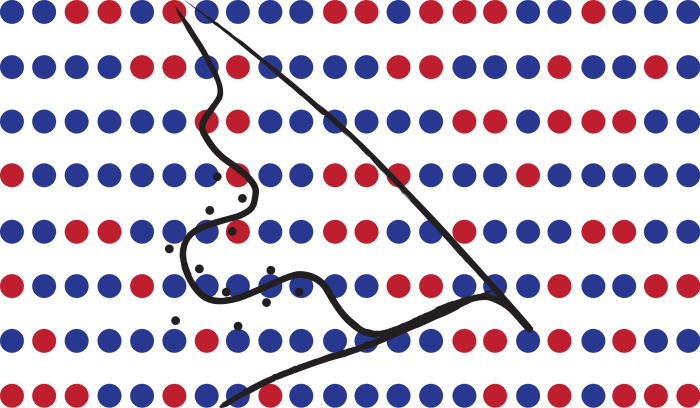 If each blue dot equals one, and each red dot equals zero, the resulting binary code gives us this:

Which bring us to Lake Shore Promenade in Seattle, Washington. The view from Google Earth looks like this: 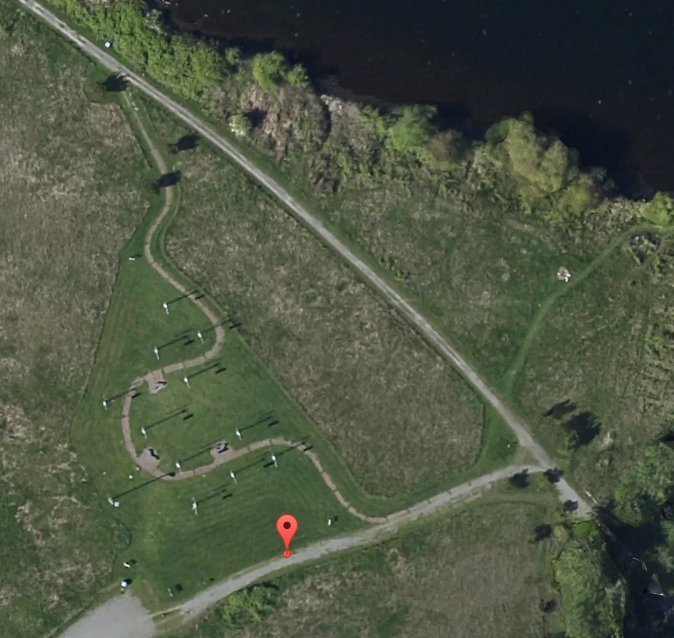 This landmark is a public artwork called “A Sound Garden,” where wind blowing by causes these structures to produce low tones through organ-like pipes. Of course, they are most widely known as what Soundgarden got their name from.

They already have a wide presence in the Rock Band games, and as I’ve already mentioned, Outshined was an on-disc importable Rocksmith 1 track. Dan already confirmed that it would be a five-pack, so what songs should we expect? Of course, their two Grammy-winning songs should be obvious inclusions:

These other high-charters on the Billboard Rock and Alternative charts would also be a nice inclusion:

And finally, one of their earlier singles to top it all off: 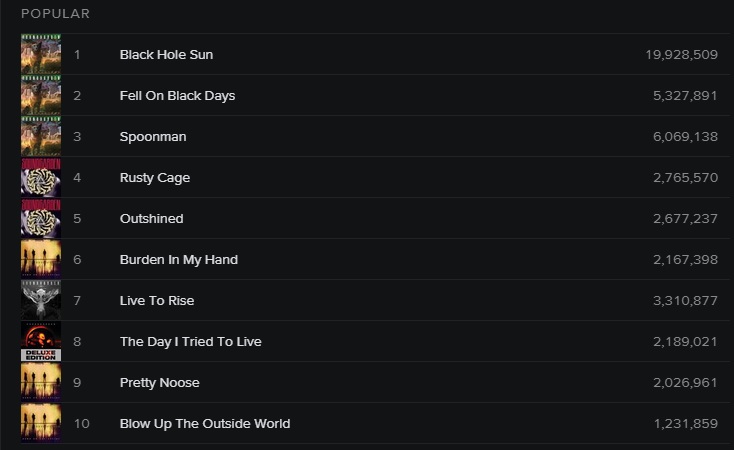 Here are the top 10 Soundgarden songs from @Spotify, what song do you think is most likely to appear next week? Not on the list? Vote “Other”.

Are you glad that Soundgarden is finally coming back? Could more RS1 artists that haven’t yet gotten DLC or a track on Rocksmith 2014 be coming in the future? (hint hint RHCP) Let us know in the comments below!

What about ‘The Day I tried to Live’?

I’d love to get Jesus Christ Pose, but I think it’s unlikely.

People, remember what happen in the Iron Maiden pack
so maybe they might not put Black Hole Sun in the pack
as it was clear that hallowed be thy name was Iron Maidens biggest song
but they did not put it in the pack
and hallowed be thy name is on 25 on the best song of all time list on top ten list
and that can be any music
rock, pop, metal
but I’m just saying it might happen
but It won’t
so have fun with Black Hole Sun

Please for the love of God let pretty noose be in this pack. My favourite soundgarden song.

this is beyond stupid, you dont even have “My Wave” as a option to vote for. Has everyone forgotten how awesome that song is!!?

Don’t piss on my gate

Cry, if you want to cry, If it helps you see, If it clears your eyes.

Ugh, feel weird about this potential pack of songs. As said, bhs has gotten dull, my local radio plays soo much of these guys I don’t think I’ll be able to buy any! They burnt me out

I posted My top 5 on the forum.

with honorable mentions and amusements:
fopp
limo wreck
hands all over
black rain ( i can see why its a b-side/unreleased but it would be fun to play)

Aren’t a bunch of their songs in really weird tunings, to make it easy for Cornell to play and sing at the same time? I remember most of the songs from RB3 pro mode involved straight one-finger barre chords, lol.

Hopefully maybe there are “bonus arrangements” released with the right chords? Might not be possible though…

Just three requests from this guy.

4th of July
Like Suicide
And I highly doubt it’d be possible but their cover of Into the Void would be suh-weet!

My hopes:
Black Hole Sun (a classic)
Spoonman (must be pretty fun)
Black Rain (mmmh GHWor, and it’s such a great song imo 🙂 )
Rusty Cage
Burden In My Hand

I agree with replacing black hole sun with something else. 4th of july would be a good replacement. My hopes are

Hi there! Unpopular Opinion Guy here. I hope Ubi swaps out Black Hole Sun for almost anything else. I like Soundgarden a good deal, but BHS has to be some of the dullest, most uninspired, radio-friendly dreck in their back catalog. Swap that one out for 4th of July (or only include cuts from Louder Than Love and BadMotorFinger) and the pack would go from being predictable to subversive and interesting.

I love the basslines in Outshined from RS1.

Those are my must haves.

YEAH!!! HYPED! Ever since Audioslave I was hoping for this.

Can’t wait to get this. Spoonman is a must song. Hoping for pretty noose, burden in the hand , superunknown and rusty cage

I hope for: black hole sun, fell on black days, spoonman, the day I tried to live, and my personal favorite pretty noose. Who’s with me?

I keep hoping people stop spamming as if they were mods. It’s annoying.

No need to put Outshined in the poll, as it was already in Rocksmith 1, and it exported.

Well if anyone votes for it 😉

Awesome, definitely looking forward to this.