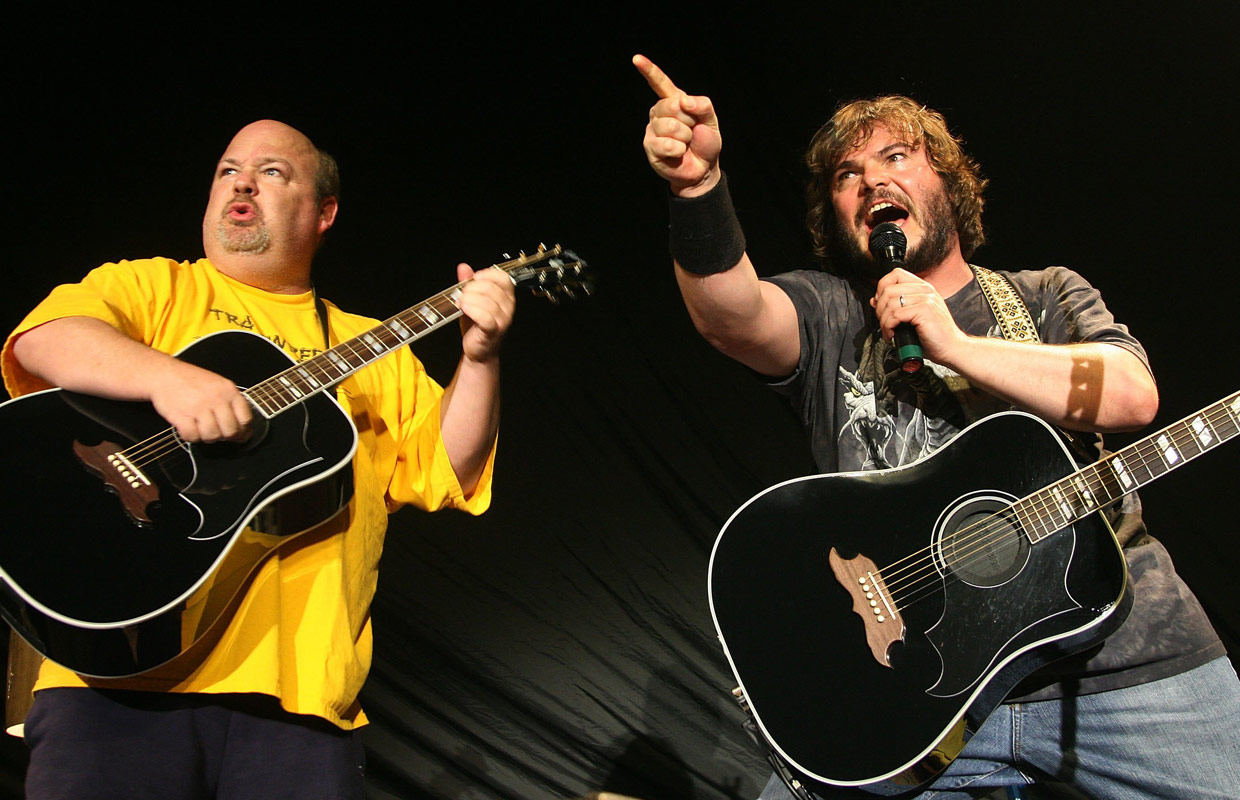 Dan’s clue has been solved! It’s a three pack from the American Comedy Rock Duo, @RealTenaciousD!

Let’s take a look at how we figured it out:

Brick235 had the right idea!

In the end though, dillster70 figured out it was “15devil” which gave us this: 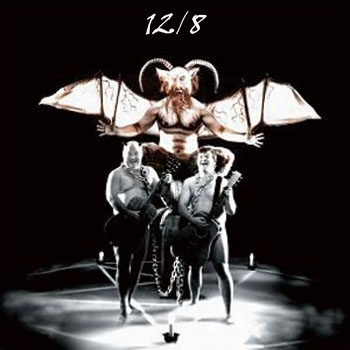 Here’s what I am pretty damn sure will be included in the pack:

This isn’t the greatest DLC choice in the world, it’s just a Tribute

Are you excited for the addition of Tenacious D to Rocksmith or are you hoping for another big name in the weeks to come? Let us know!

To everyone talking about censoring the songs, keep in mind there’s a clean version of the movie album, and I think there’s one for their debut album as well.

I imagine this will do ok, to be fair they are ok to watch as a mildly amusing comedy sketch etc, but not somthing that inspires me to play -- not 12 anymore.

Cool! I LOVE these guys! Especially K.G. He’s good friends with a friend of mine. I never met him though.

Do you actually even own the game?

Don’t care about him. By the way I do own the game but have no money to buy me a guitar. Would you care giving me one?

Lolll, bought rocksmith but doesn’t own a guitar. I love it, cheers! xD

Beelzeboss is what I’d REALLY love to have! Has Acoustic, Electric & Good Bass. Also changes up a few times during the song to a medley style. Though even if censored, the story line alone would have to be censored in a few places.

I listen to their movie as background noise while programming or farting around.

I’ll buy all, whatever they may be though.

I am so sad it’s only a 3 pack. But so happy TD made it do Rocksmith.

Not a fan of geek rock, although I do like a couple Linkin Park songs.

I enjoyed Skillet last week, so I wasn’t expecting too much out of this week.

Rocksmith do not censor anything. They use which ever version they are given by the artist

Oh? Then why the lines like “This is a mother…. invitation” on Lamb of God, or “…you I won’t do what you tell me” by Rage Against the Machine”?

because that’s how artists succeed in the music industry back then. By getting airplay on the radio/mtv

Used to love TD back in high school. Pack should be good for a laugh and some of their guitar work is pretty sophisticated. I’ll probably pick up the whole pack as long as none of the song choices get censored into oblivion.

Cheesy rock, next week Weird Al. They do shred though so I’ll probably pick it up

The Night Santa Went Crazy would be pretty cool 🙂

Yes!! I have just enough dough left over to cover this three pack too.

Always tought jack black would be a big fan of rockmith !

Ok so the wallet is out and ready, about fucking time we got something worth downloading, its been months but this is a big redeemer

Hahaha I forgot how much I enjoy these songs and videos, Master Exploder… so good!!
Hoping the dlc is all 3 of these.

Consider this bought!!I hope this is something joyous and something metal is yet to come.

Something Joyous is Band of Merrymakers

I’m a big fan of the band and the movie, so I’m in! I really hope The Metal makes it in. The other two can be anything and I’ll still buy it. 🙂

The metal and master exploder please. This is sweet but still waiting for my Christmas present. I’ve been good.

It would be awesome to get the Stairway to Heaven version of Tribute.

This is something joyous?

No, that was Band of Merrymakers

Agreed!!! -- The D, Rock’s greatest heroes have arrived! I have my pick of Destiny ready to rock. Till then I have to go do my cock push-ups to prepare for my destiny with the D on Rocksmith!

Super happy with The D getting a pack! Would be better if it was a bigger pack cause there are so many awesome songs. Any 3 will be great but Beelzaboss is my favorite. “I’m the devil I love metal”

Wonderboy is awesome. It gets my vote.

I love Tenacious D, but why bother? All the songs are going to be completely censored…
Anyway:
Tribute
The Ballad of Hollywood Jack and the Rage Kage
F ck her gently / Dude

The notes won’t be censored.

They have plenty of songs that would need little to no censoring, especially since RS is a lot lighter on censoring than other music games (they only sometimes even censor the s-word).