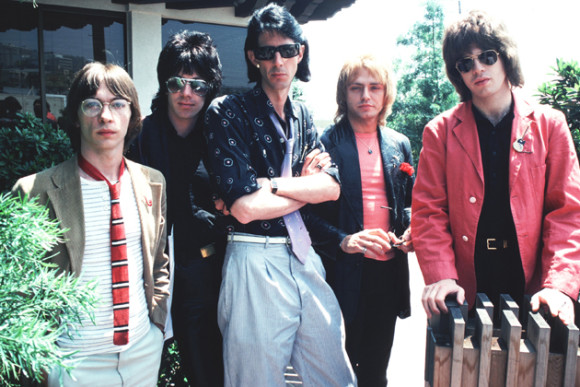 It’s time to take a look at another clue! Dan kicked the weekend off with this mysterious image on the forums. 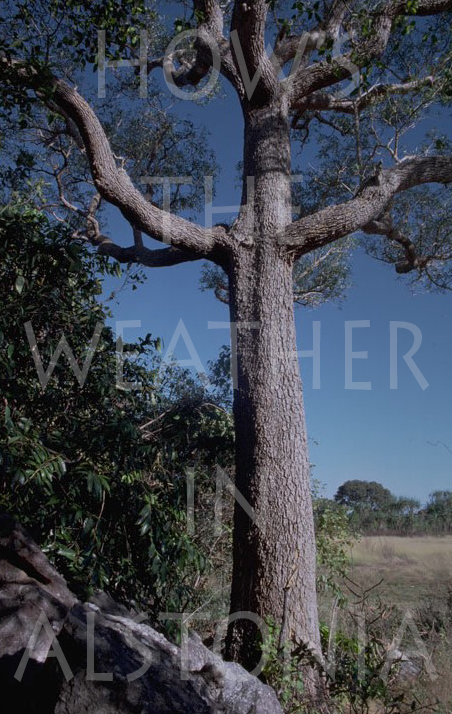 Speculation ran wild, with many people believing that we’d see some Aussie music show up this week. Almost just as many people figured it would be legendary American rockers The Cars. One of those groups was correct, and the other wasn’t. And if you’ve looked at the picture or title of this article, you’ve probably figured out who’s in what camp. As Dan would clarify: 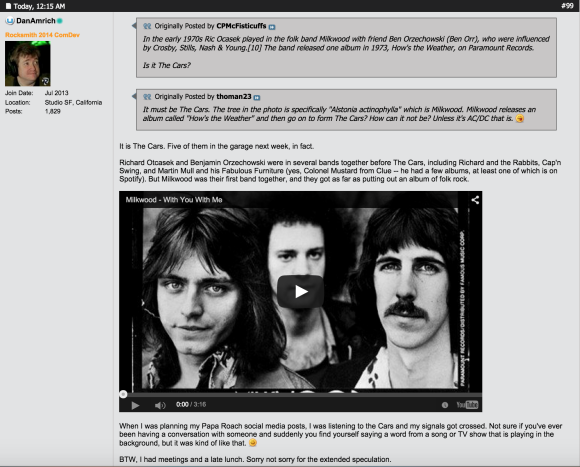 So we found out that it wasn’t just The Cars, but that we’d also be getting a five pack from the 70s group. So, without further ado, here’s what we think the pack could shape up to be!

Man, just listening to this song makes me excited at the prospect of learning it in Rocksmith! Some awesome guitar work going throughout the song is guaranteed to make this a stellar track!

This is probably the least likely song to show up, due to its sparse guitar part, but it’s also arguably their biggest hit, so there’s, in my eyes, a moderate chance of this showing up.

A simple, yet effective riff is the primary focus of this song. Despite that, however, it’s sure to make for a great beginner song and it’d even be fun at a more advanced level!

Just What I Needed

Because, let’s face it, there’s pretty much no chance this song ISN’T showing up!

So tell us, are The Cars your speed, or will you be taking a detour to avoid these songs?

So excited for this pack 🙂

Very sad that My Best Friend’s Girl isn’t in the pack, but still a good one.

My god picking a 5 pack for this band is ridiculously difficult, they have so many Rocksmith-worthy songs.

Was just listening to The Cars while driving home this past Friday. I thought to myself “I hope they release some on Rocksmith someday”. I will get all 5 in the pack, but I am hoping for “Bye Bye Love”. Tonight I will listen to AC/DC and make the same wish…Ha!

Who are they ? Never heard of.

Instrumental in the New Wave movement. Band out of Boston. Their debut album plays like a greatest hits album.

I’m a little confused, was that Milkwood song confirmed as part of the pack?

Count me in for Best Friend’s Girl…That 50s style lead is something I’ve been hoping to see on Rocksmith for a while. Also hoping for Bye Bye Love and You’re All I’ve Got Tonight.

Their mega-hits pay the bills but aren’t necessarily the most compelling for guitarists, so I’ll likely be cherry picking. But no complaints here, this is a great choice!

Really, was Drive their biggest hit? Not trying to make a joke here. Just the way the words worked out. When I think of the Cars the first song that comes to mind is You Might Think. That is largely do to the music video. (there weren’t too many interesting videos in the early days of MTV.) This happened to be one of them.

Please don’t bore us to death with Drive. There are SO many amazing songs to choose from by this band. Drive is phenomenal to listen to but I prefer to stay awake while playing RS.

I’ll cherry pick Just What I Needed and My Best Friend’s Girl. Probably won’t get the whole pack.

Very pleased to see a Cars pack. Aside from Drive, I could take just about anything. No one has mentioned any songs from their last release “Move Like This” from 2011. I wouldn’t be opposed to tunes from that like Hits Me, Drag On Forever, or Free. The album is quite reminiscent to earlier stuff, but w/ obvious absence of Ben Orr. They chose to have Greg Hawkes fill in bass on keyboards as opposed to replacing him.

As well you should be… (ashamed)

I give this pack a big “Hellz yeah!” 🙂 Like others have said, I don’t think they can pick a set that would stop me from getting the whole pack. I see my palm muting technique getting a lot better since I really like this band and will be playing these songs a lot.

Oh please, let them skip Drive. If that song is included, I’m walking -- straight to Pantera! (My deep seeded hatred for that song goes back to my kid-dom).

I hate this band so very much. And I will not be buying any of this DLC.

I can’t stand most of these songs. The First of the 5 “picks” isn’t bad but I hear the other 4 every Damn morning on the radio can’t stand them. I’m glad people love this band but I’ll buy nickel back before I get any of these.

You know what is most exciting? No one is here complaining about this choice. Woot!

I am sooo pumped for these. Instant download. I personally haven’t bought any dlc in weeks (just not my flavor), but I’m ok with that. The ‘ol wallet can stay closed for a while, and surely the developers are sick of being told to shut up 😉

“Drive” can be the first Rocksmith Keytar song, so stoked

The big question here is whether there will be any songs not from their self-titled album (i.e. not already in Rock Band, that game got the full self-titled album and nothing else). I’m skipping this week as I prefer Papa Roach and didn’t have time to pick up that pack until now.

Given I only knew Drive, which is a cool slow song, but that is no guitar track. Listening to the given selections I feel like searching for a cozy cave, chase out the bear population occupying it and start winter sleep myself.

The Cars have so many good songs!! Definite buy for me. It would be cool if we got some new music soon though.

I’m gonna drive into the horizon with this one.

A “Hurry up and take my money!” band. Fairly sure there isn’t a song choice that would stop me from getting the entire pack regardless.

Even if ‘Drive’ is included (and I don’t see how it wouldn’t be), sure its simple, but this is a game for learners as well as experts. Some popular simple songs, like “Jane Say’s”, are needed on here too. It also leaves the door open for a pack #2 if there are still great songs missed in the initial pick.

Looking for “Since your gone”

Would also love: Blue Tip, Shake It Up, You Might Think, Best Friends Girl, Tonight She Comes. They can’t go wrong!

The Cars will provide some fun guitar tracks, that’s certain. Some awesome and understated guitar work, even in some of their synth-heavy work. It can get pretty tricky at times, too, even if it doesn’t seem like it-- no slouch on the guitar.

I’m not sure how much I’d want to see Drive or even Candy O in there. Drive is boring as all hell, so I hope they don’t include it simply because of its popularity status like we saw with Jane’s Song.

There’s a ton of good stuff buried in their albums and I’d be happy with just about any of it, though. I’ve been wanting Cars DLC since the original game came out and I’d convinced myself they wouldn’t ever see inclusion, so they could release Drive and four of their worst songs and I’d still purchase it.

Crossing my fingers for You’re All I’ve Got Tonight, if anything.

(honorable mentions to Shake it Up, You Might Think… fuck it, half of ’em. Bring on pack #2)

Looks good. Hurry up and get the downloads ready.

Excited for this one.

Dream 5 pack:
Moving In Stereo
You’re All I Got Tonight
Just What I Needed
You Might Think
My Best Friend’s Girl

Although, Drive and Let the Good Times Roll will probably make it due to popularity.

I think you’ve got a perfect pack right there. It’s almost painful knowing that some of those songs are going to get dropped for the two you’ve listed at the end there, even though they’re known to inspire narcolepsy in guitar players.

Bye Bye Love would be the only addition I would make-- your wishful thinking pack has a good blend of popular songs and well-known radio tunes so there’s nothing that’s unlikely like Heartbeat City or Magic or Hello Again, but Bye Bye Love has some fun guitar work and I would say anecdotally that it’s played more than Moving in Stereo, You Might Think, or All I’ve Got Tonight.

Just What I Needed is a nice and easy song that is a ton of fun to play on the acoustic. Can’t wait to see what is in store for us here.