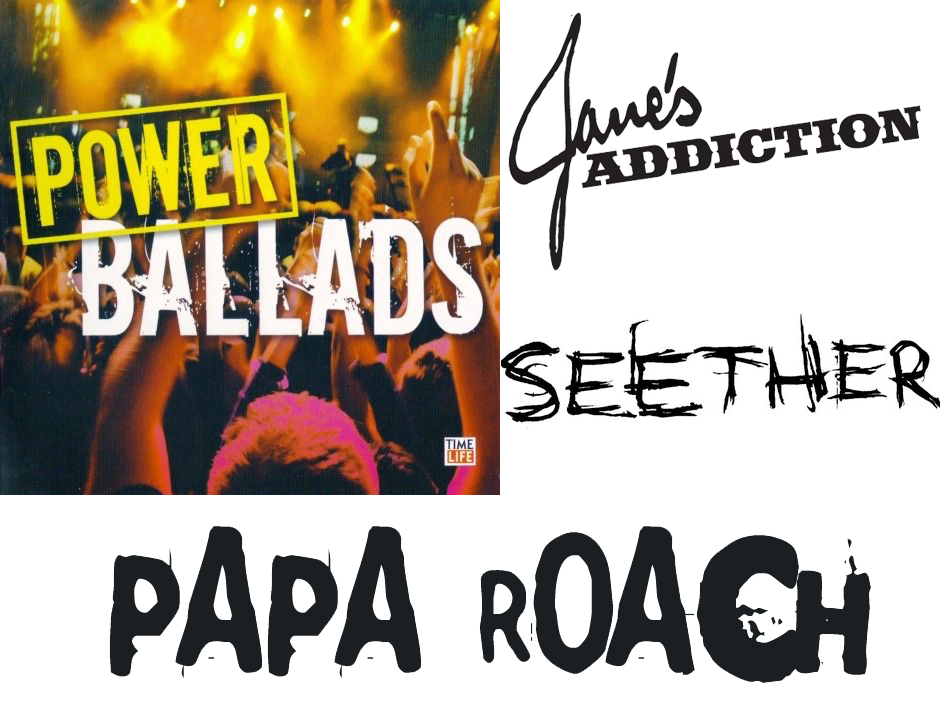 We have reached the end of another DLC month and with it comes the DLC Round-Up!

February was a month filled with variety. We had Power Ballads from Boston, Cinderella, Extreme, Poison, and Tesla! After that we got into the post-grunge with Seether (and later Papa Roach), and Jane’s Addiction leaked with a 5 Pack that came the next week giving us a rhythm game staple, Been Caught Stealing!

Before we check out the best of February, let’s take a look at the results of last month’s poll:

Bassists kind of had a weak month, there were a few shining moments (thanks Boston and Jane’s Addiction) but overall it was mostly generic keeping the pace type stuff.

Guitarists definitely benefited more this month with great selections like Tesla’s Love Song, Jane’s Addiction’s Superhero and Been Caught Stealing and if you are into finger picking Extreme’s More Than Words

Gotta love the solo in this one

So what if it’s a rip off of an Iron Maiden riff, this song is perfect for Rocksmith 2014!

Some interesting tuning variation this month!

Welcome F Standard to the Rocksmith library, although not so sure that we will see it again.

How about that @UbisoftStudioSF created bass line?

So what DLC ruled February? Let us know!

Oof. That is a rough month.

I’m curious and throwing this out just to see if anyone else feels the same.

How about Ubisoft takes a detour for a month? Like Meghan Trainor, lets be all about that Bass. A 5pack from James Brown, some classics from Motown, an edited version of something produced by Dr. Dre (Mike Elizondo is always killing it) and finish the month off with The Chili Peppers.

I’ve made my requests on their site. How ‘about you?

Think it’s a safe bet sales were down this month. Kind of surprised Ubisoft didn’t move more into the 2Ks after dealing with the late 80s and 90s. I did get a couple of the power ballads though. Wanted to learn parts of Love Song that I didn’t already know.

Jane’s addiction, no contest. The power balled pack had good bands but weak songs. The others…well I do like last resort.

I haven’t bought any DLC this month… I’ll start catching back up sometime this week DLing 2 packs each week until I’m back up to a full catalog… needless to say I’m pretty confident that JA is easily the standout release of Feb.

While I’m sure the Ballad Singles has a few great tunes, I can’t see them all being that fun to play (I’m looking at you Poison… and maybe you too Cinderella). I will abstain from voting this month.

Hard to choose…I had fun on every pack. It’s will be difficult to pick only one.

I want TOOL also. Its just too hard to narrow down which songs to request. Theres just too many to list. Therefore any TOOL songs would work for me.

Kind of a weak month imo. Power ballads followed closey by Jane’s Addiction would be my picks for best DLC weeks.

To get more Tool, we need Tool to begin with 🙂

Well, at least we had the Janes Addiction pack. The rest was not for me at all, besides the one Boston track.

to me it’s the only band i didn’t get this month. I hate the singner’s voice (yell)

A month where I have not bought anything. I might pick up Last Resort later, but I am no rush. Hope it gets somewhat better in March.