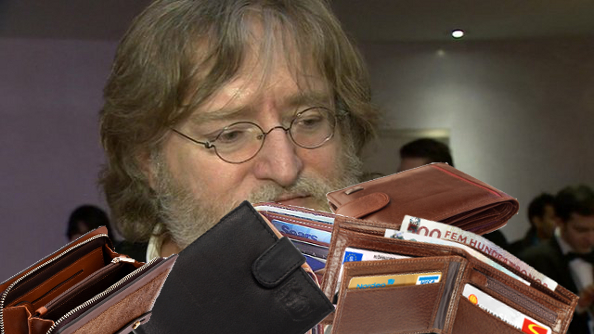 It’s Summer time which means it’s time for Steam and Ubisoft to take a bunch of your money!

For those that don’t own Rocksmith yet, the original title is $17.99 (40% off) and Rocksmith 2014 is $35.99 (40% off as well). Grabbing RS1 is a great idea for folks that want some more beginner friendly material, or just are sick of Steam’s purchasing restriction.

Start grabbing songs now, you only have until June 30th to take advantage of this one. Or you could wait and see if it goes down to 50%

The import tool is back to normal price, but RS2014 DLC is now on sale as well.

If you wait too long, the price will definitely be adjusted again — back to normal. 🙂

On the Xbox, the disc import only works if you already own RS1, right? Is Steam the same way? The article doesn’t seem to mention it.

For Mac/PC, you must own RS1 on Steam first. You do not even need to install it, just own it. Songs will transfer to Mac as well, even though the first version was just PC.

I have no idea how Xbox or PS3 work.

all I did was pay a ten dollar fee to download an update that allows you to play all (minus a few) the songs from RS1 on PS3. It was located in the in game store. I didn’t need RS1.

but I can’t be sure that they didn’t look at my trophy list or RS1 save data to confirm that I had the RS1 disk in my PS3 at one point.

Rocksmith 2014 checks if you have a Rocksmith save file on your PS3 and then lets you download the original songs from Rocksmith.

It’s hard to get real excited about 75 cents per song. Woohoo.

IT IS NOW ON EVERYTHING!!!!

Hmmm, My preferred platform is 360. But I also purchased Steam version. NOW Apple??? Man, I wish 1 purchase did them all.