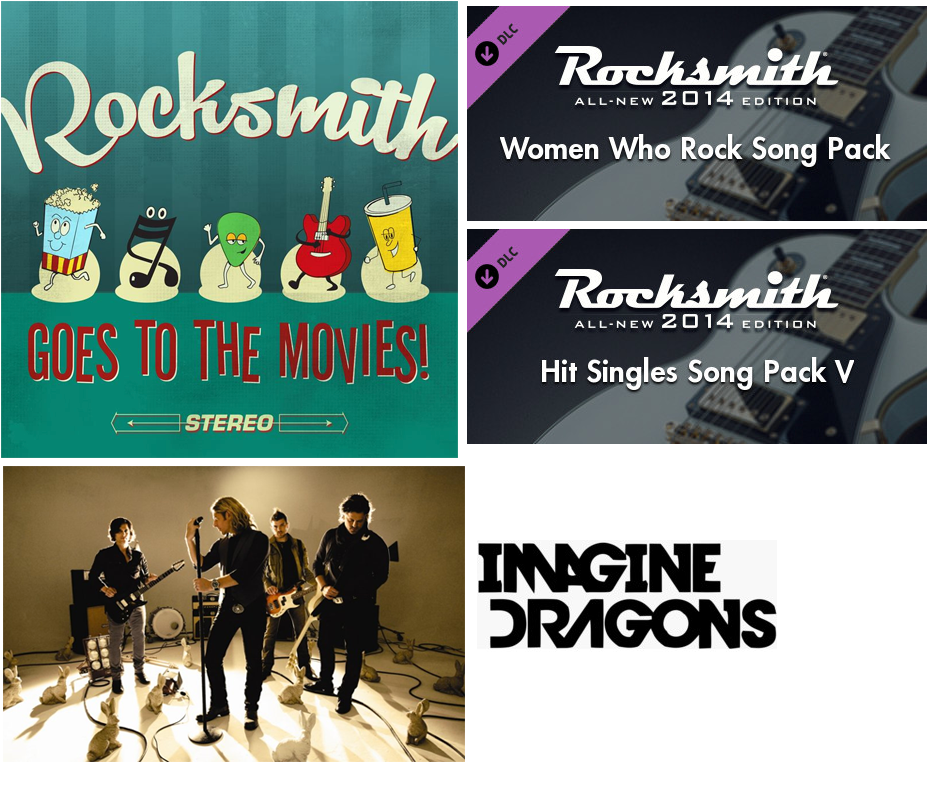 March has been a controversial month to say the least. We had a Bachsmith-esque pack which seemed to fall flat on many of our readers ears (Rocksmith Goes To The Movies), then we had a second helping of Women Who Rock, the debut of Collective Soul, the highly polarizing release of a not so guitar driven band, Imagine Dragons, and finally Hit Singles V!… Read More 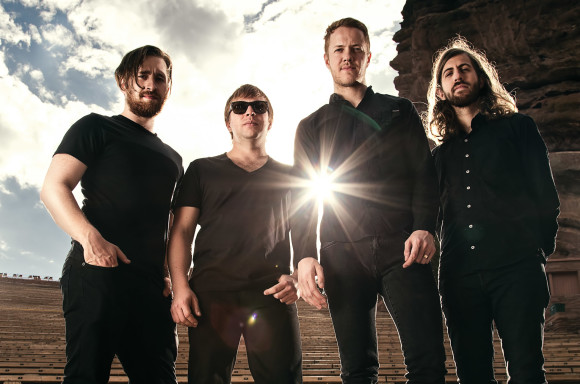 This week’s DLC is a 3 pack from those scaly fire-breathing alternative pop-rockers, @ImagineDragons!… Read More 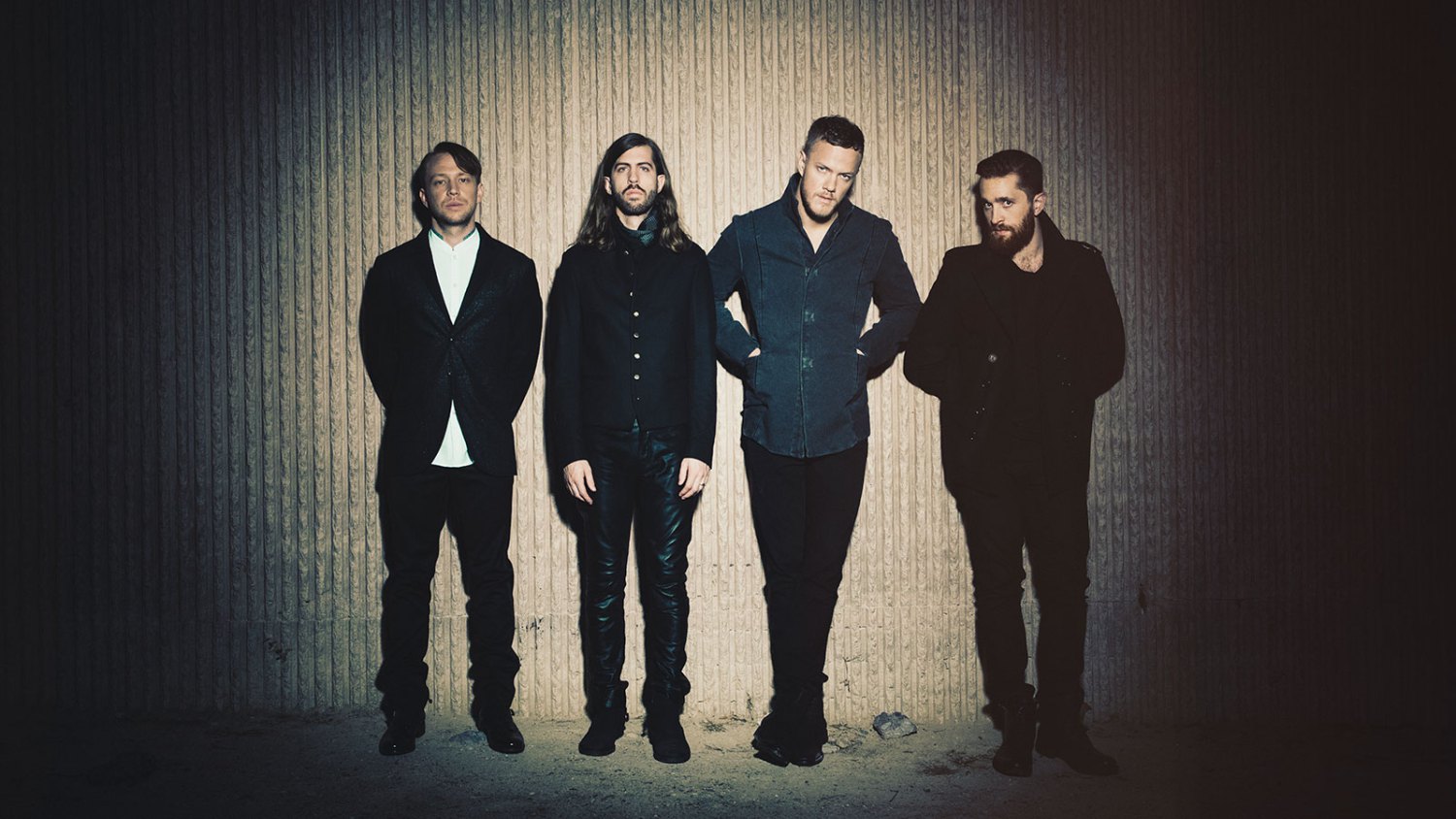 @DanAmrich’s clue has been posted, solved, and confirmed.

Let’s take a look, shall we?… Read More