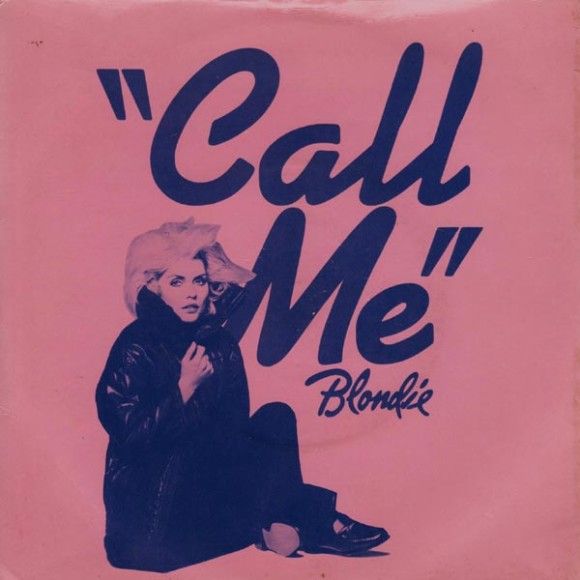 Greetings Rocksmith fans! The hints are out for next week’s DLC and it looks like a bunch of chart topping  #1 songs from the early 80s! Songs from newcomers to Rocksmith such as: Blondie, Rick Springfield, and Tommy Tutone!

Personally I think the release should be called Foreveralone Hits but that’s probably why I don’t work for Ubisoft SF… Anyway, let’s check out the hints! 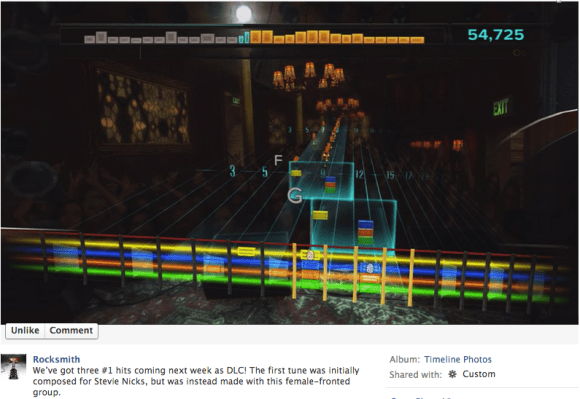 Aside from the obvious riff present here from Call Me by Blondie, one should note that the #1 song was a collaborative effort by Giorgio Mordoer (who you should know about if you’ve listened to Daft Punk’s new album) and Debbie Harry. Stevie Nicks was unable to work on the track due to a contractual conflict of interest with her current record label, and so history was made! 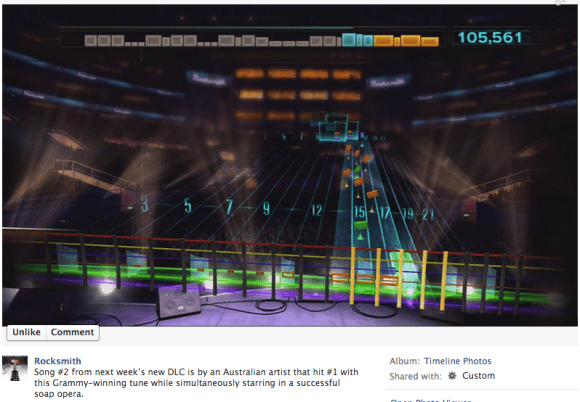 Did you know that Rick Springfield played Dr. Noah Drake on General Hospital from 1981-1983? No? Well then, did you know that Neil Giraldo recorded the solo for Jessie’s Girl pictured above? Well now you do! 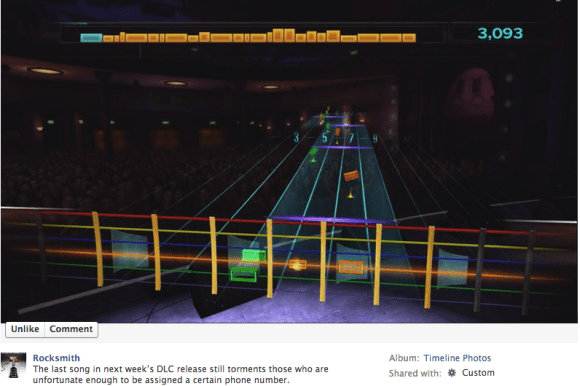 So there you have it, three #1 hits coming to Rocksmith next week! What are you grabbing?

Not saying these socks are Rock, because they are; but I’m just not a fan of the 80’s pop music overall. I really wish we could get a Sublime, RHCP, or Grateful Dead pack.

I could go for all three!

Wow, another terrible DLC pack that has zero to do with rock music. Oh, I wonder when the Madonna, Lady GaGa, Pink pack is coming out?

You’re terrible. This is rock, so fuck you.

I see what you did there. Are you sure you want my girl? She’s an assassin.

Meh….Call me when they release an eighties pack that actually includes some good eighties bands like Black Flag or Oingo Boingo.

Yawn…. I’ll leave out the “where’s the metal” comment this time.

CALL ME! YES!
Definitely picking that up. Maybe down the line, I’ll pick up 867-5309, but that seems like it would be more fun with five colors than six strings. Jessie’s Girl doesn’t interest me.

But CALL ME OMFG YES.

I think these songs are connected to each other. I got a mystery to solve.