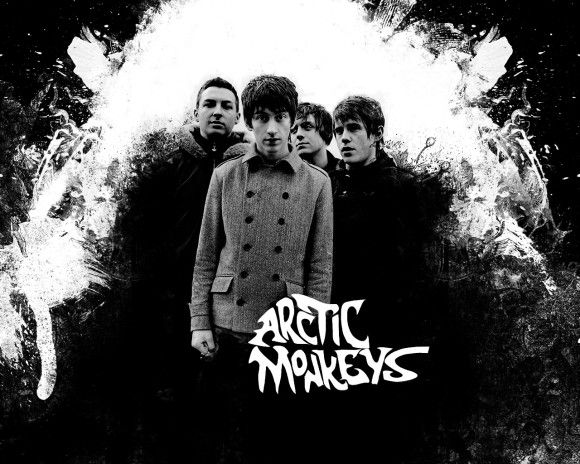 Greetings Rocksmith fans! Another new addition to Rocksmith 2014 has been announced today, and they are definitely not a metal band. Paul had hinted earlier at the direction of next few reveals so it was no surprise that a band like the Arctic Monkeys would be up next!

The next Rocksmith 2014 song announcement will not be metal. It will be modern indie rock. Then indie type stuff, then a bunch of classics

This is (surprisingly) the second time The Arctic Monkeys have appeared in a music game, the first being Brianstorm in Guitar Hero 5.

Rocksmith 2014 will feature R U Mine? off their soon to be released album AM. The song has a definite “Sabbath” influence that should translate well to the visual tablature.

But that’s not all! Thanks to a question asked at the right time on twitter Paul Cross revealed that Rocksmith 2014 will have weekly DLC!

@BOsbun we're planning weekly and it's full of amazing tracks!

My wallet is crying already…

Gotta say again, woooooooooo i’m so damn excited for this!!!

Yeah!!!!! Dlc on a weekly basis. Soooooo happy about it. I’ll get them ALL no matter what songs it is because I enjoy rocksmith and playing guitar!! Damn I can’t wait for the game to be released!!!

right there with you

Hopefully ill get to like this track i’ve got to listen to it some more. Dlc first two albums plz.

Yes !….lovin the whole set list so far. Thank you rocksmith for listening. Elliott…thank you for a site that like said has become a daily destination.

Oh and BTW, thanks to Elliott, for his work on this page, i come here by on a daily basis

Meh…I’d rather get Fluorescent Adolescent

Could be okey to play, not awesome but not bad either!