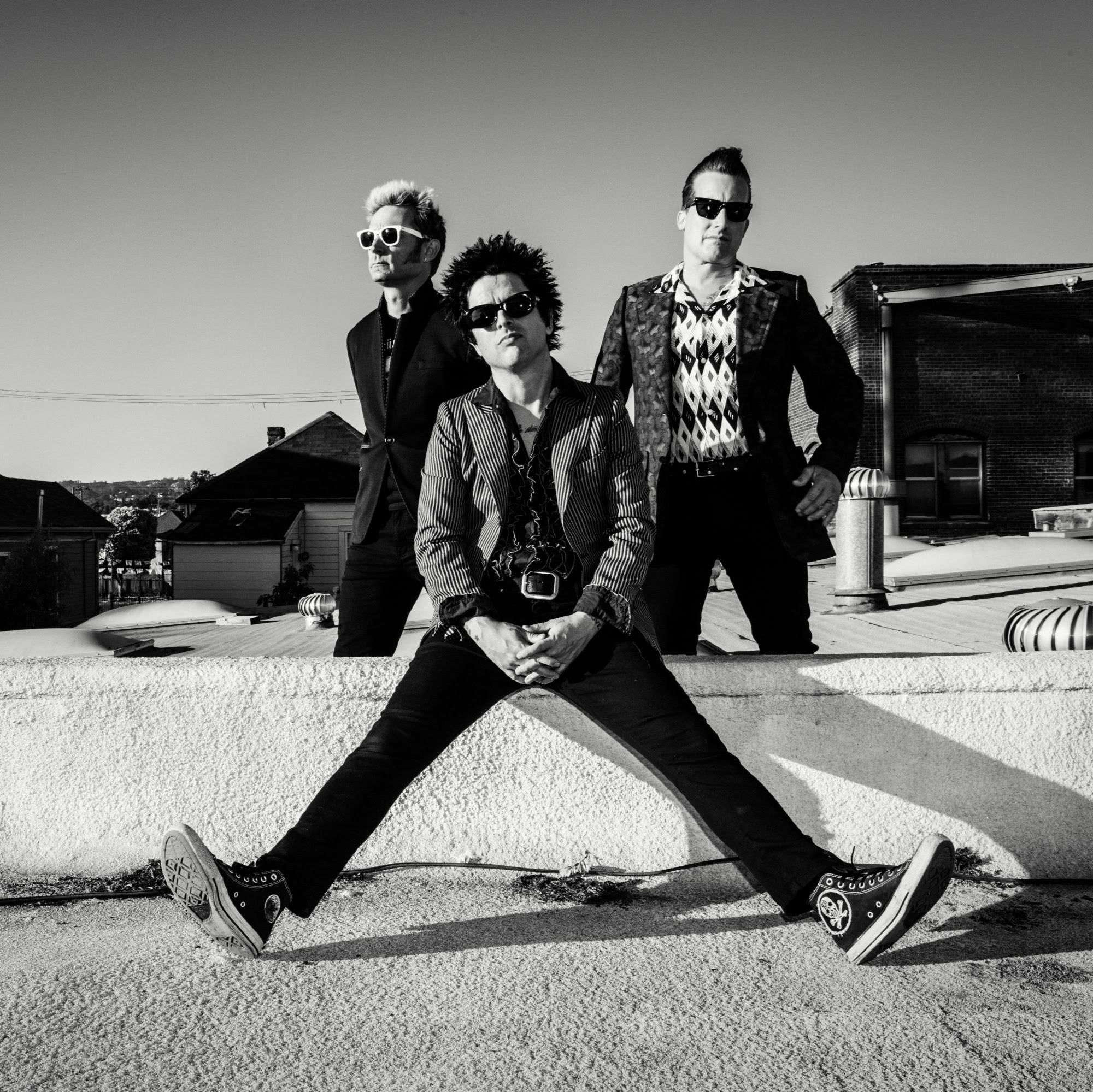 They promised a big band for Rocksmith 2014 DLC this week and they definitely delivered. Three songs from Green Day will be hitting Rocksmith 2014 tomorrow!

Based on Paul’s tweets we can assume that one of the songs is Basket Case.

@Macbeth1975 @TheRiffRepeater don't let the lack of AC/DC bring you down.

Another could be Hitchin’ A Ride

Tomorrow’s new 3-song DLC pack is going to be huge. Are you ready? pic.twitter.com/Bo7K5mOggO

DAMMIT ROCKSMITH 3 SONGS IS NOT ENOUGH!!

I can see why they would pick Oh, Love and American Idiot. I just wanted to point out that I would have preferred the 3 songs you originally came up with Elliot.

Hah me too, but man was I way off

I agree that this is and anti-climax. I blame the ubisoft rep for hyping the dlc up as “oh my god we got that song” everybody was expective an “impossible to get” group such as zep, Hendrix, Beatles, Metallica, G&R etc. me included. Instead we get only 3 songs from a marmite act. For me personally I have no interest in green day but appreciate that many people are excited to some degree or other and that’s cool. As I said, it’s the hype that killed this announcement.

If you’ll look at the question the devs replied to, it was a question about what disc artist we were glad to get on the game. We answered that question by pointing to this week’s DLC.

Furthermore, the phrase “YES, we got it!” was posted by the question asker not us. Regardless, we are/were very excited to have Green Day on-disc as they are a massively popular band with a huge following which we were unable to get in the first go around.

tl;dr people once again have unrealistic expectations and they get all angry when they don’t get Metallica, Led Zeppelin, AC/DC.

This will keep happening btw 😉

I’m having a hard time grasping why in the world, anybody would think Zep, Hendrix, Beatles, Metallica OR G&R…

I KNOW that people will think it, but I just cannot understand why they would think it…

I’m sure a lot of people assumed Green Day would never happen due to licensing agreements, seeing as they already had their own stand-alone game by a different developer and publisher.

Maybe basket case for me pass on the other two

Fuck is censored in American Idiot, but not faggot.

Doesn’t the lightning bolt logo point to Warning more than it does Minority?

The Hitchin’ a Ride hint adds up…I guess? I have no idea who the hell Mark Webber is.

I wish we’d get Jesus of Suburbia. Rocksmith doesn’t have a ton of crazy long songs. But I have a feeling the 2000s track will be American Idiot, Holiday, or Warning.

Kind of annoyed we’re only getting 3 songs. Seems like Green Day should sell better than Alice in Chains or Iron Maiden.

Green day are ok but will probably only buy iron maiden pack from current dlc though. Would love a satriani pack or a boston pack.

I was thinking that ‘When I Come Around’ might be good, but I guess that riff could get kinda repetitive. Same with ‘Good Riddance’ I suppose.

Why not keep up the 5 packs. Seem strange not to have 5 by such a “big band.”

Much rather not have 5 by Green Day. Hopefully if they have to stick to three it’ll keep them pre-American Idiot.

I don’t listen to much Greenday, but the choice songs in this article would probably make me buy the pack. Hoping it ends up worth purchasing

This seems most likely. My guess is American Idiot for 00’s simply because it’s the title track. As for 10’s, I think we might see Let Yourself Go, since that was the song pushed by their label after Billie Joe flipped his shit at the I Heart Radio show

Why do people hate Green Day?

The guy’s voice annoys me, and their political pandering is annoying too.

Why not 21 Guns, American Idiot and Holiday? 🙁

Paul just threw me for a loop, we’ll find out tonight