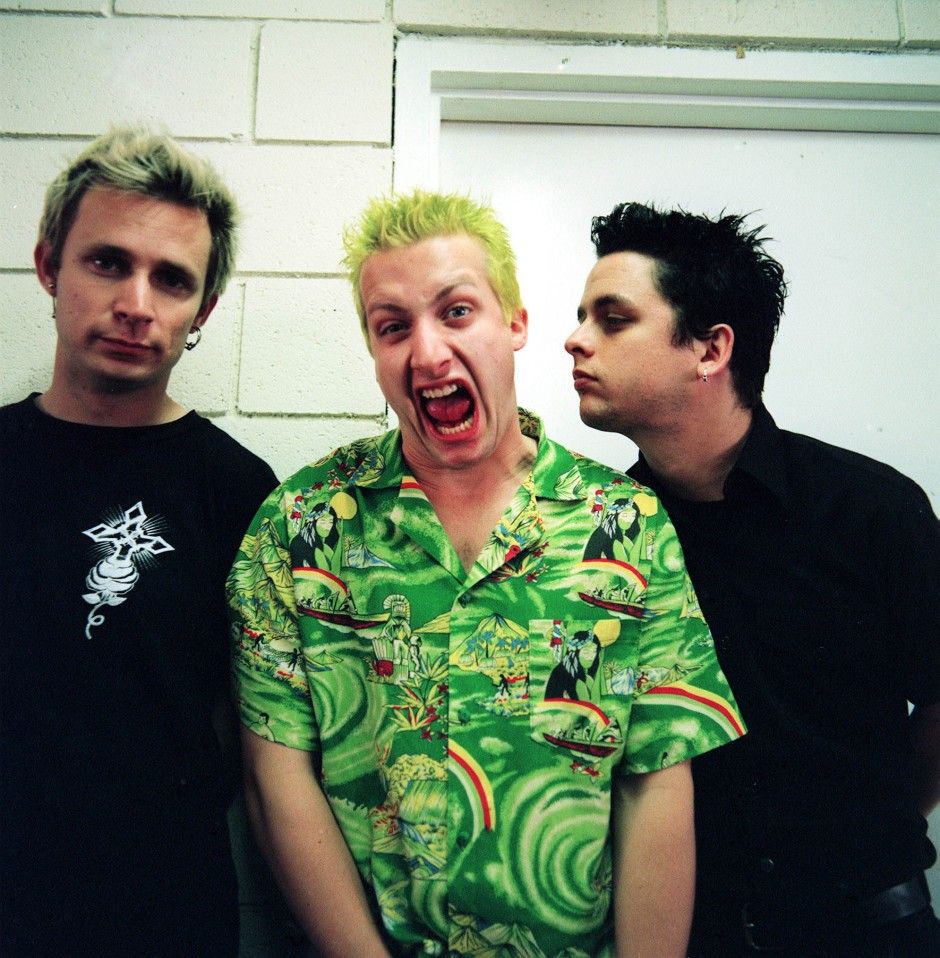 Hello Rocksmith fans! Seems like we have a bit of a puzzle to solve regarding next week’s DLC.

If you read the Rocksmith 2014 AMA Recap you probably would have noticed a few choice points regarding this weeks DLC. For the purpose of this article we will assume that Paul Cross is the one behind the answers to these specific questions.

You may recall during the 2014 Q&A Stream, it was noted that Paul thought one of the biggest grabs of the setlist was Don’t Look Back in Anger, by Oasis (he really loves them). In the past Paul also tweeted that he would make it his life’s mission to get I Bet You Look Good on The Dance Floor by The Arctic Monkeys in Rocksmith.

I think I'm going to make it my life mission to get I Bet You Look Good on the Dancefloor for Rocksmith so I can learn to play it.

Dallasdave22 on the Rocksmith forums also pointed out that Mark Webber is leaving F1 (and not really by his choice). Don’t look back in anger, indeed!

Another interesting fact from waxparrot is Mark Webber actually OWNS an Oasis!

That pretty much solidifies next week’s DLC for me, but we could be wrong. What do you think? Is it Oasis? What 5 songs would you pick for the perfect pack? Let us know in the comments below.

@TheRiffRepeater @toymachinesh good research. But no :p that's not what you'll be getting next week!

@BOsbun @TheRiffRepeater the connection to Oasis would be something pretty.

@Macbeth1975 @TheRiffRepeater nope. A touch more modern. Still something you'd be silly to miss tho!

@Macbeth1975 @TheRiffRepeater don't let the lack of AC/DC bring you down.

Tomorrow’s new 3-song DLC pack is going to be huge. Are you ready? pic.twitter.com/Bo7K5mOggO

Would liove some U2 -- Where the streets have no name and Sunday Bloody Sunday.

and that art is from some warning era stuff

so… basketcase, hitchin’ a ride and warning

I’d rather have u2 than greenway.

What were they thinking, making a greenday album a broadway musical? yuck. Such pretense

They were probably thinking about all the money they were going to make.

I unfortunatley saw that play and got so upset that I flipped off the cast .

It would be awesome if it were alice in chains, for ps3 owners

You get both on Tuesday and the B’z songs. That’s 11 songs to download in one day! Plus you could pick up BandFuse as well (in North America)

I got my AIC pack on ps3 last Wednesday, they’re pretty fun to play

Franz Ferdinand, The Tragically Hip or The Boss

i love Both AcDC And U2 ,U2 Songs Have Great Guitars. Great Bands !In The future I Would Like To See Some Ozzy Songs, They Have The Coolest Guitars !

If its Green day, please let “Welcome to paradise” be one of the tracks… Please!

Well that makes me just as excited as AC/DC!!! I actually have both of their rock band discs so either way I am stoked!! The suspense is killing me on this one!!! More so than any other!

and not good riddance… up the punx! 😆

Yup no AC/DC. Paul cross just replied to my tweet! Man I am now actually disappointed! I had myself all worked up! Lol

Based on the tweets from last night I actually think it is AC/DC! “From CANNON into sun” and “the AC franchise”. That last one was so random it had to be a clue!!! Australia, cannon, AC. Says AC/DC. the other clue is this is a band that they all said holy shit we just got that!!!

In addition my tweets to him have been ignored so far!

Well, Mark Weber of F1’s Red Bull team states on his Red Bull personal page that his favorite music is “U2, Oasis, Pink, etc”. And because they are so exited about next DLC I’d say it must be a popular band, and since it is not Oasis it gots to be U2. God, U2 sucks….

I an still saying sublime probably a ninties pack hopefully with Kenny Wayne Shepard. You should ask him about that

Mark Webber is the name of the guitarist of PULP.
Could the F1 hint was to lost us..?

Came here to say U2, RATM or AC/DC. All of which I would buy.

Green Day and B’z
This live streaming is the Source.
http://live.nicovideo.jp/watch/lv157143847

You can’t claim the Arctic Monkeys thing was your idea, someone wrote it way before on the RS forum!

maybe RATM with bulls on parade

Every week i hope and pray fro Trivium 😎

Seriously? Why the hell are you requesting Trivium?