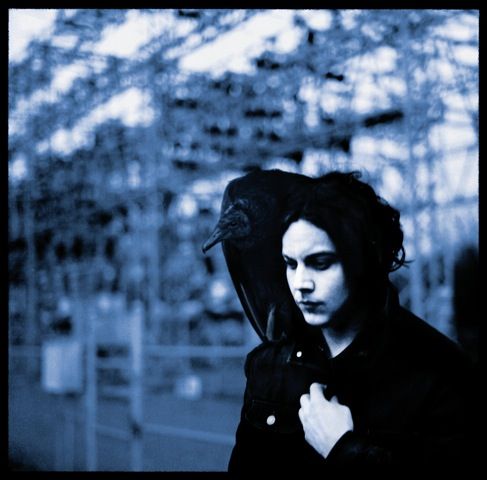 Ready for another week of song reveals Rocksmith fans?

Today this clever hint was posted on Rocksmith’s Facebook page. 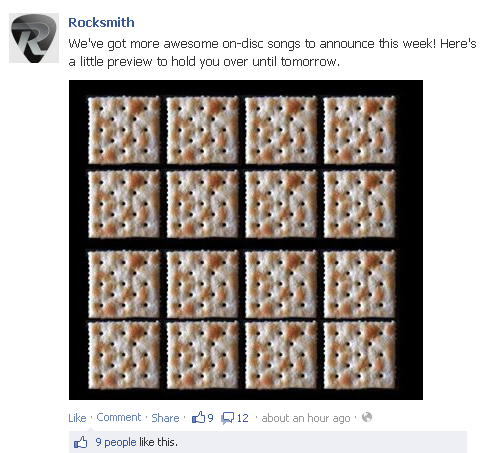 No, it’s not Uncle Kracker…

If you counted the crackers you might have noticed there are Sixteen of them… Sixteen Crackers? Nah Sixteen Saltines!

Hopefully Jack brings along songs from his other two thousand bands he’s been in, but any addition of Jack White should be met with excitement. Right?

I dont know this particular song, but et sounds like it will right in!

Did White Zombie’s Thunder Kiss ’65 get confirmed or did I miss something?

It seems Rocksmith Canada announced it before Rocksmith HQ wanted it to be.

So it’ll be there, but it now hasn’t “officially” been confirmed.

Thunder Kiss 65 has been confirmed today.

why has the rocksmith facebook page stopped working as of Friday? this is not showing up for me.

they split it regionally…

Thanks because rocksmith usa is the most enertaining