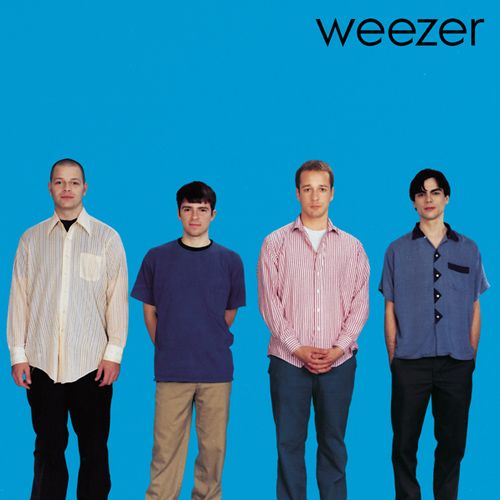 Unfortunately our site was down for a majority of yesterday (hosting related issues) but we are back and ready to celebrate the inclusion of Weezer’s Say It Ain’t So.

The Blue Album is a very nostalgic and impactful album for most of my generation and pretty much any song off of it is appreciated, but Say It Ain’t So has some added nostalgia from 2007 thanks to Harmonix’s Rock Band.

In addition to it overall just being a staple of 1994 radio play it also confirms that Rocksmith 2014 will not only support alternative tunings (this song is a half step down) but also will support “automatic tone switching”.  Additionally, all the tones (in Rocksmith 2014) will be organized by song! No more funny tone names? We aren’t sure, but it will be a lot easier to find what you’re looking for in Rocksmith 2014!

That’s not all, we also found out that instead of multiple songs from artists on disc (three Rolling Stones songs as an example) will be a thing of the past. Select artists will instead be supplemented by DLC packs.

This is fantastic. I couldn’t be happier. I’m hoping for Weezer DLC down the road.

This isn’t a request line.

Yes!!!!! I for one is happy with all the news!!!!! Keep on rocking rocksmith!!! Now bring me nofx, rancid millencolin dropkick or/and no use for a name

Would love to see those bands on RS 2014.. How about some Strung Out, Descendents, and Samiam as well.

I would love any Descendents song. Long overdue

Where's the beef?
Reply to  Twistedsinz

Yeah, or some bands that people have heard of.

Twistedsinz
Reply to  Where's the beef?

Maybe you should expand your mind and research some of the bands Rijy, Elliot, and i are talking about.

Very true, although he was referring to the bands we were discussing in the comments 🙂

You don’t sound happy about this song.