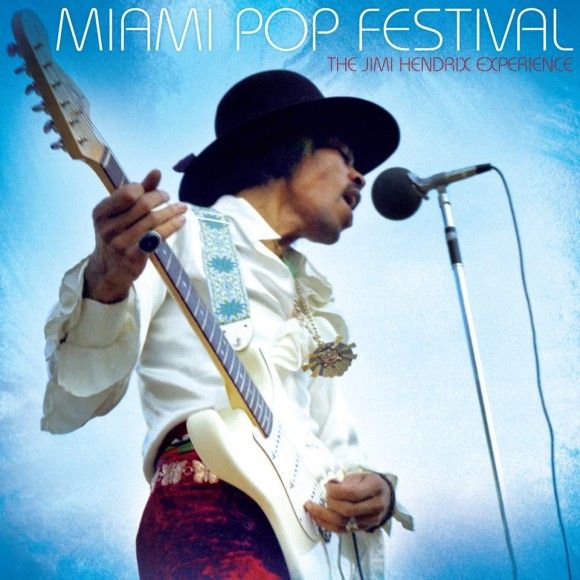 The moment has finally arrived! We’ve found out what’s being released in January for BandFuse: Rock Legends. Featuring classic tracks from artists like Boston, Lynyrd Skynyrd and Yes to great 90s hits from Filter, Blues Traveler and Pantera there’s sure to be something here for everyone! This month also features the first tracks from our 15 upcoming Hendrix tracks, so be sure to prepare your fingers for those legendary tunes!

Did BandFuse hit the nail on the head with DLC or completely screw up the choices? What do you think the other 13 Hendrix tracks will be? Tell us in the comments, and if you haven’t already, check out our review of BandFuse!

I don’t think I’d have missed it in December, at what point was the DLC price of $2.99 per song announced?

More Stray Cats wed be nice Hendrix will be great

the cover had pics of slash and zakk wylde on it but no sign of them on the game or dlc… false advertisement. awesome game, but dissapointed with the crappy song selection. exept rush!!! need some tom sawyer please

I just picked up Bandfuse. Was pretty disappointed when the cable didn’t work on Xmas morning. Got it exchanged today. I have to say I’m having a very tough time reading the tabs. Sound quality seemed really good though.

About the DLC -- I’m really hoping they have a Mike Ness/Social distortion DLC pack, or at least more Social D songs released in 2014. At the moment, it seems pretty wasteful to have Mike signed on and have just one SD song.

I need more Incubus. A Certain Shade of Green and 1984.

How do DLC prices compare to Rocksmith? Does anyone know if there will be packages? Besides my own, all over the leaderboards? 😛

how about you read the article

Hendrix in Rocksmith would be awesome.

Looks like those 15 Hendrix songs will be released over a few months which is a good strategy. Other songs are a nice mix for everyone

I would like to see said Incubus, Offspring and Filter songs in Rocksmith 2014 before the end of 2014.

It is a surprise that it didn’t show up earlier, but nothing’s waaayyy better than Rocksmith for me (that’s all I can play, poor PC me).

Roundabout!!! I love this song, Ubisoft should learn some bandfuse

I’d buy all of these separate. Glad it’s in one pack!

RS2014 hasn’t brought anything that I’ve had a taste for except Babina (Which I love playing) and I’ve never heard of it until RS2014. (Not a metal head)

We don’t know that it’s all one pack. They aren’t being specific about that

Ah My bad… and can only hope its in one pack

Great song choices….glad they are different songs from rocksmith!

Cowboys from hell the live version cool. I so wanted rs to get that version. Probably will get simple man

Damn! Well, they pretty much sold me on Yes alone. How could you possibly resist anything off Fragile?! I hope there’s more to come but I think some poor soul with cold hands could get nerve damage playing Heart of the Sunrise,lol