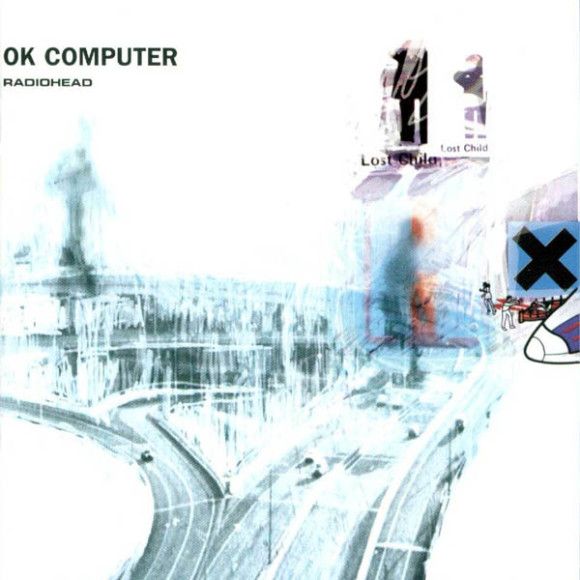 There are certain songs that everyone wants in music games… Certain songs that people have been requesting since plastic instruments hit the North American shores in 2005. Rocksmith has finally knocked one of the most requested alternative rock songs off the list by giving us Radiohead’s Paranoid Android. 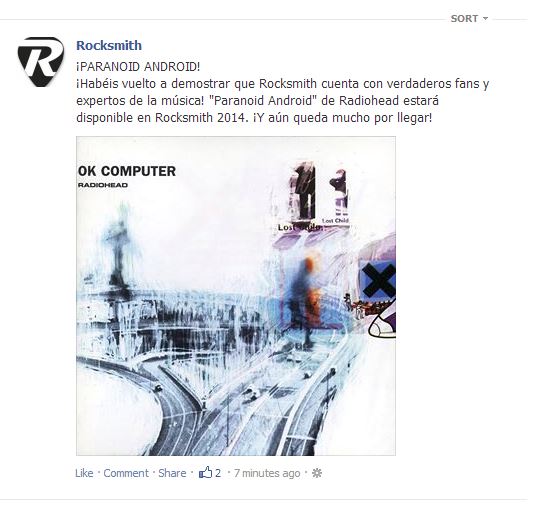 This is not only the first official inclusion of Paranoid Android in a music game, but additionally the first time any song off Radiohead’s acclaimed OK Computer has been added to a music game setlist. In fact, the request thread on RockBand’s official forums for the full album reached almost 266 Pages! I could probably write forever about how awesome this song is, and how if you don’t like it we probably shouldn’t ever interact in real life, but instead I’ll let the song speak for itself.

All we can hope is that Ubisoft has made tone-switching in Rocksmith 2014 automated.

This song is 6.5 minutes long and doesn’t have a single catchy guitar hook. Minutes 4 -- 5 hardly has any guitar at all! Who asked for this shit? Can’t say I’m impressed with any of the announced songs so far. Thank fuck the old ones (even on disk) are backwards compatible.

“Who asked for this shit”

More people than you could ever know

Really interested to see this. I’ve tried to learn Paranoid Android in “real life”--but it is a very difficult song to play due to Thom Yorke’s sweep picking style.

said no one ever

Guess I shouldn’t say that I find this dull and boring? Not what I would call “rock” music.

I sure hope you’re right, Elliott. That would be a shame if rocksmith let’s bandfuse 1 up them with automated tones.

Oh sweet! I do like this song, and I should have a much easier time with this than The Trooper. 🙂