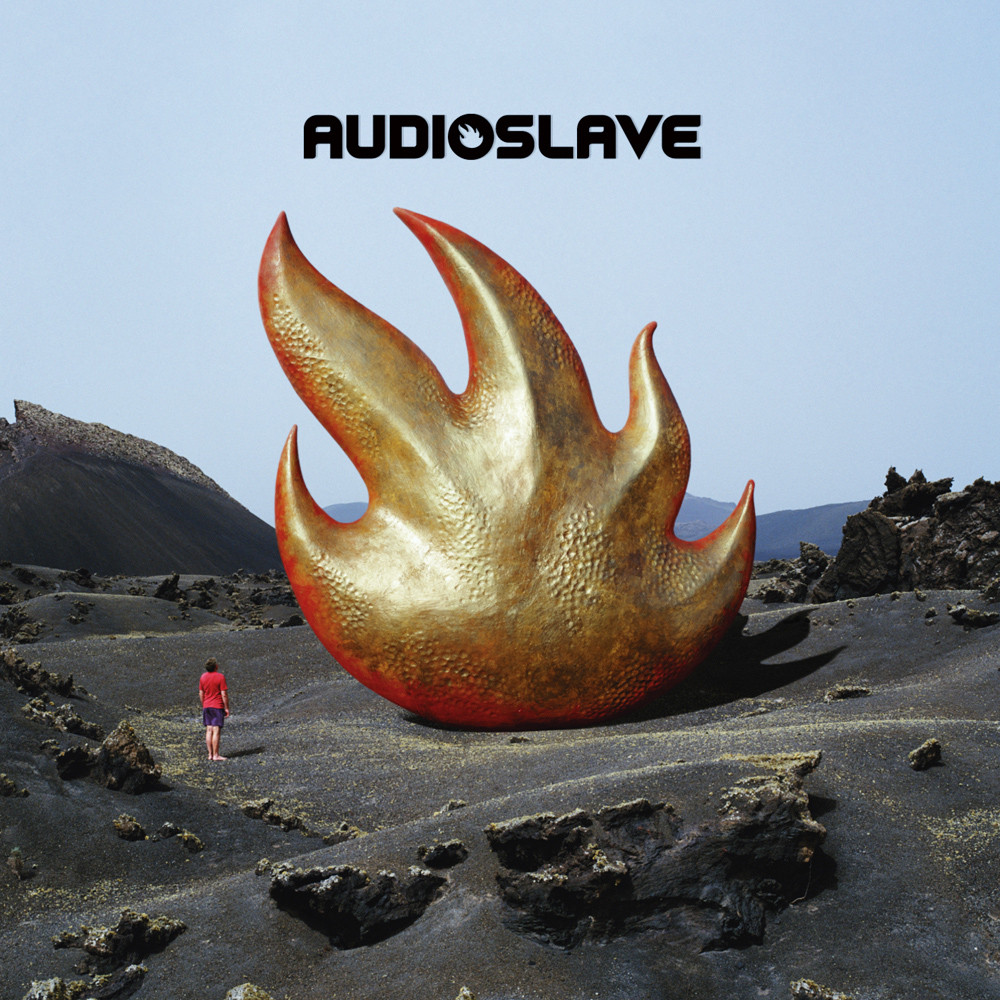 Today’s DLC as previously revealed, is a five pack from American Rock Supergroup, Audioslave! The pack mainly focuses on their debut self-titled album with one track from 2004’s Out of Exile. There’s nothing too tricky on guitar but it’s all really fun, and UbisoftSF put in a solid effort in tackling Tom Morello’s guitar effects mastery. Too bad we don’t have a whammy pedal peripheral right?

My absolute favourite effect is the volume swell tone on I Am The Highway, will definitely be mucking around with that one in the future. Be Yourself might require a Capo, but it’s implementation is next to flawless and will be a great sounding song to add to your library of moderately difficult songs. Bassists will definitely enjoy the solid riffs in the key of Rage.

Are those the five songs you wanted? Is this a must purchase? Let us know!

Bought. These are great tracks! Hope everyone enjoys them as much as me

Of all the RS 5-pack releases, this is clearly one of them.

Awesome pack! I thought it might be complex but nah, it’s simple and great.

Any good capo recommendations? Was going through amazon and there are many different kinds. Just not sure which one I should get.

Awesome! Can we get some Fuel next!

Awesome. I would have bought an eight pack if all the songs were right, but I will settle for all five of this one.

It doesn’t seem to be available in Steam yet, or is it just me ? 😕

Steam is being steam today…

I would’ve preferred RATM or Soundgarden to this but, whatevs. I’ll take all the Tom Morello tones I can get.

Still haven’t picked up the Foreigner pack (been out of town for about a week). When I get home tomorrow I’ll prob pick up Foreigner and then snag this on Friday.

Got all 4 that I wanted.

just for future reference I guess

I got all five. Meant that all 4 that I wanted in the pack were included. I want some our lady peace now and gravity kills.

Can’t wait to play these its sort of like RATM just with a soulful vibe. Does anyone know if there is a way to download old PS3 dlc in bulk because my disk drive died and have to download like a couple hundred files now

You can set it up through Sony PSN web site (assuming they are legit). Log in to your PSN account. There is a bit in account settings (downloads) to queue them up for delivery to your console.

No love for the album “Revelations” I see 🙁 That’s all right; these are all great choices. Several tracks on the third album would’ve been awesome to play though!

RATM would have been 1000 times better… I hope we’ll get them in a not too distant future..

I’ll certainly buy “cochise” and “show me how to live” (if the EU PSN don’t screw it again!!), but not the whole pack, even if the songs are pretty good, they doesn’t seem very fun to play. I’ll wait and see the preview vids..

I hear you. I bought so much DLC the first couple years “supporting rocksmith” (as they say) that now I really have to be into it to justify getting it. Plus, they really need to get the scrolling tab option to challenge our playing and not our retinas. Sorry to complain, but come on frenchy, throw us a bone! The accuracy of the transcriptions suck. Oh well, get the money while you can, bitches! Someone else will eventually do it way better. And did you also know that feline aids is the number 1 killer in domestic cats?!!

Any news on the nearest sale? I have so many packs to buy, including this awesome one, too much to get them at the normal price 🙄 😀

What time of day does the PSN post Rocksmith DLC?

I really had this pegged as a 3 pack because of all the fives released lately and I thought “no way they are going to put like a stone and Be yourself in”. Rocksmith is just getting better and better each week.

This doesn’t happen often lately, but that announcement gives me goosebumps. Soo great. Can’t await to play these songs tonight

This is an awesome pack.

I didn’t expect a 5-pack, but I hoped it would be mostly from their first album. Really happy!!!

was really hoping for Revelations. still a solid pack

This pack is actually perfect. These are the exact songs I wanted!

Two capo songs in less than a month is quite interesting.

Can’t really say I’m a fan of this band, especially Cornell’s vocal style: it sounds kinda like a mix between Axyl Rose and Eddie Vedder-yarling to me.