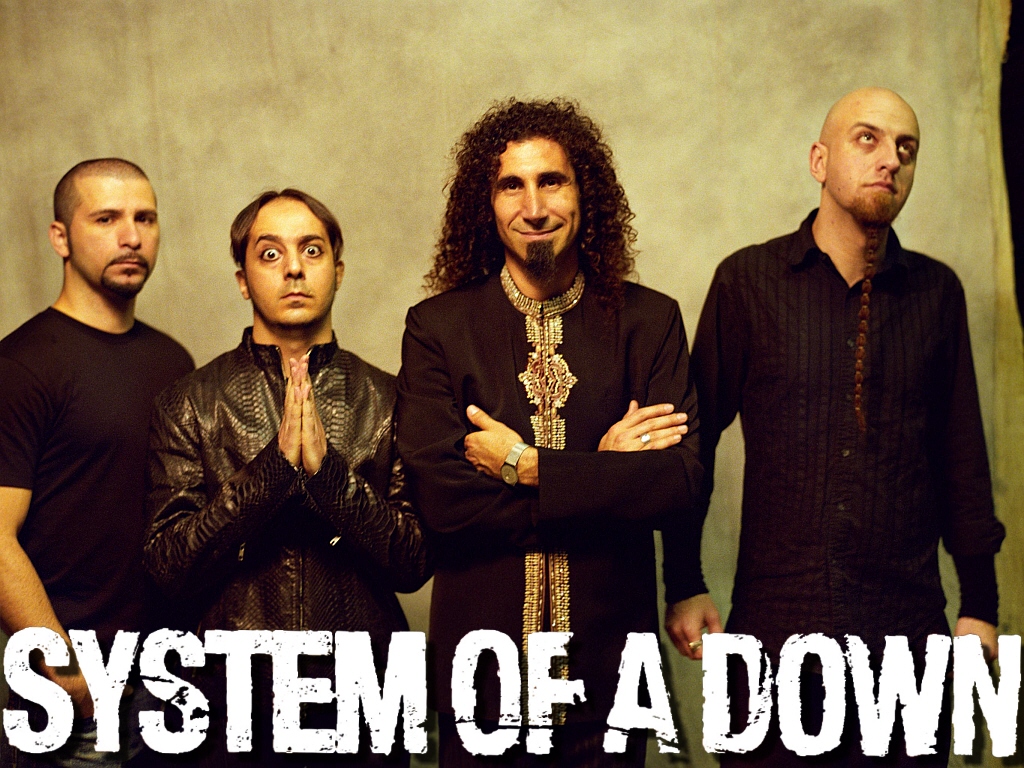 System of a Down brings three of their biggest hit songs to rock out too.

With the frantic riffing of BYOB, the intense climatic ballad of Aerials, and the thumping anthem Toxicity this will be a pack that’s sure to have some serious replay value for anyone that doesn’t mind tuning down to Drop C.

The only complaint I have about this pack is that there are only three songs!

What do you think of the three songs in the pack? What songs would you pick? Let us know in the comments below.

I have been eating sunflower seeds at work all day, haven’t touched one in years, thank you system.

I think this pack was released today because the State of the Union was on tonight.

Bob (not that ROOS)

Better do a better job with Slayer DLC …

Are you sure the issue is on the software side?

haha u r a bad boy Elliot.
When u play with that low tuning u have to touch slightly the strings or u won’t be playing the right note.

Wish it were a 5 pack! Still buying but I would’ve thrown a triumphant fist in the air if I’d seen a couple songs off their first album.

Like P.L.U.C.K or Suggestions. Or Sugar or Know or Suite-Pee or friggin’ anything off of their first album!

pretty bummed they missed those too man, RS dude even tweeted a pic of self-titled as the hing 😡 😡

I just love these songs. B.Y.O.B. is really fast but extremely rewarding. Hope to see more DLC like this one ❗

I had Chop Suey instead of Aerials.

I am a little disappointed there is no chop suey. I’m am just not a fan of toxicity. And would have loved that or sugar. There are a lot of other songs I woul have preffered but such is life I guess!

Wow, no Chop Suey? For as much interest as the user base has with asking for this band, a 5 pack was needed.

this should make for a good past time activity

One thing that I’ve noticed is they release song packs from bands that have songs from the original setlist of 2014. Muse, The Who, Oasis, and ETC. Hopefully Deftones, Bush, and Def Leppard soon.

Yep, because of licensing. It’s easier to get songs from bands from who you already have the license. These three would definitely awesome.

Yeah I was also hoping for sugar, but still a great set list. Now if we can keep this going with some Soundgraden!

I would’ve went with another choice besides Toxicity, it’s been a bit overplayed in most of the music games. It’d be nice to see some of SoaD’s earlier work, like Suggestions, D-Devil, or like ginrog said, Sugar or Spiders.

I would love to see Marmalades bassline scrolling down the screen. Really, just about anything before the Toxicity CD… not that it’s bad, but System were definitely in their prime before it hit.

I knew there would have been Toxicity and Aerials
BYOB as well, but could have been Chop Suey
Prerty disappointed it’s only 3 songs 🙁

I was so hoping for sugar and spiders but these were my other choices for a 5 pack!