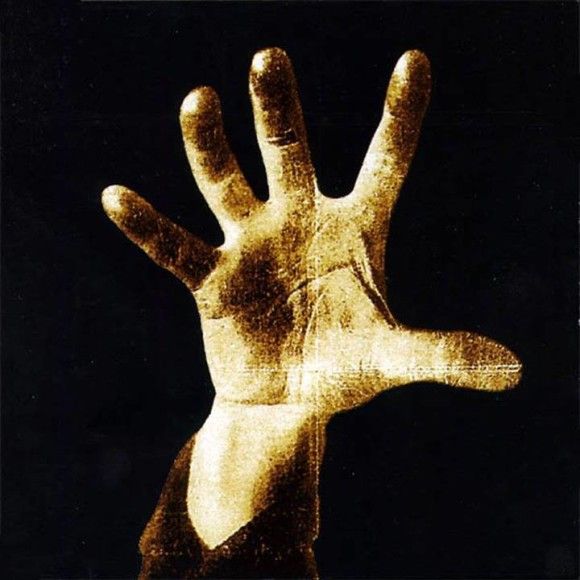 Well, we knew there was going to be some heavy drop tuning this week, and that’s what we’re getting! That’s right, tomorrow’s Rocksmith 2014 DLC is a 3-pack of System of a Down!

We don’t know yet what songs are in the pack, but here are a few songs that we think could make the cut!

On the Facebook hint, they used the album cover for their debut album. While that hasn’t always proven to be reliable in the past, it has gotten my hopes up for Sugar. While it’s never been in a rhythm game before, I’d like to think that it’s just because of missing masters, meaning it’s totally viable that it could appear as Rocksmith DLC!

From a song that’s never been in a rhythm game before to one that’s been in almost all of them! Chop Suey! is probably the most well known System of a Down song and is sure to be a lock for any SoaD pack.

And finally we have B.Y.O.B., the other major System of a Down song. My memories of this song will forever be wrapped up with Guitar Hero World Tour, specifically the fact that this song is the only one I can’t pass on Expert Bass. It’s truly a great shame of mine, but that means that this song will definitely satisfy a certain section of the Rocksmith crowd.

There you have it, our predictions for tomorrows System of a Down DLC. While we won’t know just how we did until tomorrow, I’ve got a good feeling about this one. Tell us what you think is coming in the comments!

Seems like a fun pack. I’m unsure If I will be buying it though. The past couple weeks (Oasis, Weezer, Muse, Radiohead)have been right up my alley and I have no problem that this week is something I would pass on. It will give me time to get caught up on all the past couple DLC’s

I’m shocked that Chop Suey is not on there.

Yeah Elliot. I think your personal hopes are coming out in this prediction! Lol. As much a I would preffer sugar I have a feeling that it will be replaced by toxicity.

My unrealistic picks would have been

Hopefully there is Toxicity !!

I would love it to be this

Nope. Do not want. Unless something bad happens I’ll still be able to look forward to Bandfuse DLC this week.

Why wouldn’t you want SOAD?

Agreed. I would be really surprised if this or Aerials wasn’t in the pack. The smart move would be to save one of them for the next Rocksmith though.

Yeah…”the other major System of a Down song” had me 🙄 .

It’s probably exactly that pack. I wouldn’t be disappointed, but there’s gems I’d always love (ATWA, Chic’n’Stu, Cigaro) that will most likely never make it in.

Funny I thought that was pretty big

3 packs are trickier than 5 packs, but unless Aerials sneaks in, this is my guess, too.

I have it direct from the source

Can’t win every week. Not for me. Expected something bigger to compete with first Bandfuse DLC

Peephole or P.L.U.C.K. would make me so happy

me too but, i’m not going to hold my breath.

nothing at all from self-titled actually, theres no emoticon for my heartbrokeness

im so hype about this dlc lol