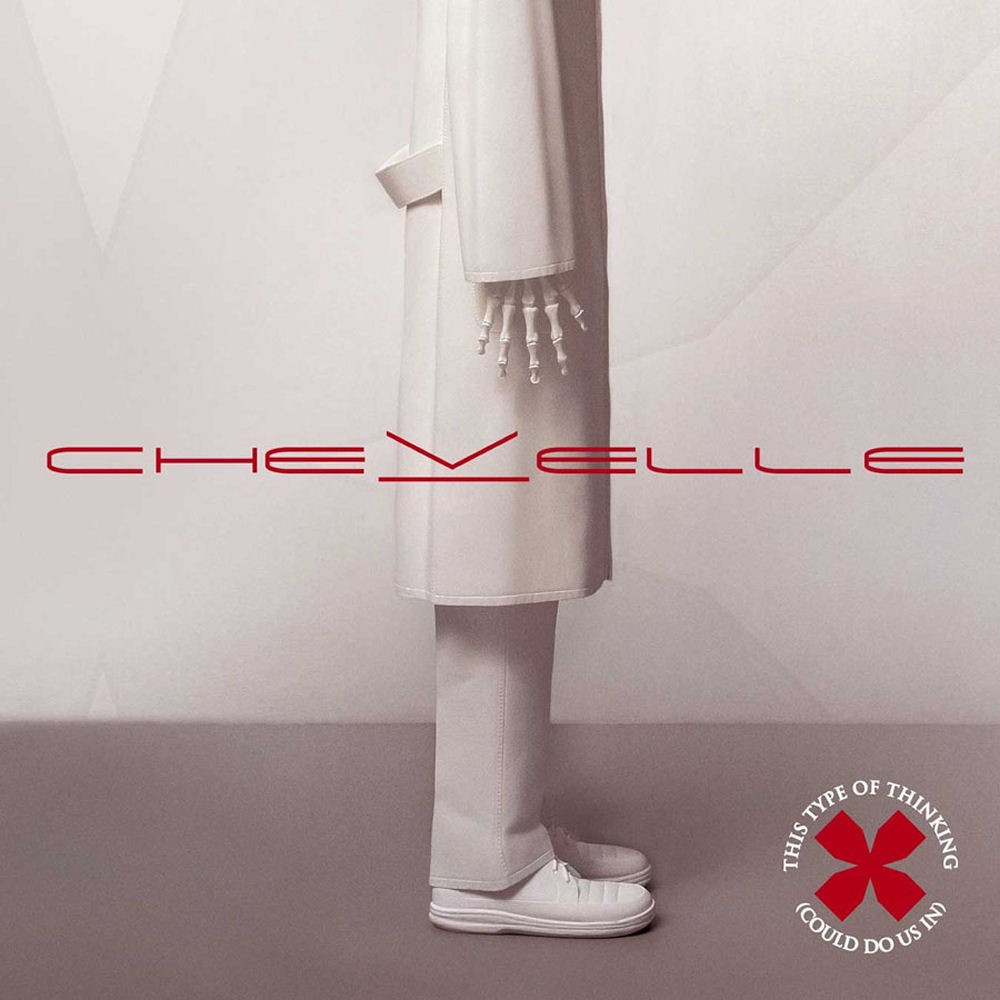 This week we have three brand new songs from beloved alternative metal band Chevelle! This marks the group’s third appearance in a rhythm game, following their three pack which was the penultimate release for Rock Band before it was brought back in 2015, and then more recently their song The Clincher being launch content on GHTV.

Kicking off the pack, from their 2002 major label debut Wonder What’s Next, we have The Red. Then moving on to 2004’s This Type of Thinking (Could Do Us In), it’s one of their most well known tracks: Vitamin R (Leading Us Along). Rounding out this week’s DLC is the title track from their 2011 album Hats Off to the Bull.

If you don’t like downtuning then I can guarantee that this isn’t the pack for you as we’ve officially got a new lowest tuned song in the whole library!

Are you giving a hats off to Ubisoft for bringing some Chevelle to Rocksmith or do you just wonder what’s next? Let us know in the comments!

The cover of the game says: “plug in any guitar” not “this game only works if you buy a $6000 guitar”

Since when do you need a $6000 guitar to play drop tunings?

Sorry, was flying back to Toronto. The article is up now regarding that 🙂

Although I do agree Kyle, the metal heads say something similar when we get that 80s, classic and Dadrock. “Too much”.

I’m patiently waiting for that classic stuff as well as something newer like Los Lonely Boys, Brad Paisley, Prince, and John Mayer (or Trio). I’m sure the complaints will come if it happens.

I literally have stopped playing guitar because Rocksmith DLC has sucked so bad lately. 🙁

It’s unfortunate to hear that you are well past the realm of mere pettiness and have descended into absolute foolishness and self-detriment over a nonexistent and subjective issue.

So you didn’t like when your request was fulfilled this month? Because that was May 11th…

Shortbus the greatest guitarists in the world never had rocksmith it didn’t stop them learning and playing .learn by other means while waiting for dlc.It seems as if u like whining more than playing

Would love to see more 80s pop and classic rock songs. Am getting a little tired of metal metal metal.

that drop b tuning on vitamin r actually detected all the notes. I got hope that prison sex from tool will make it one day

Is it time to pick up a baritone guitar? 😀

No Face to the Floor? Pass I guess.

On their FB page they said the steam release is delayed. No reason why or when it will be released.

But I am IMPATIENT!

LET ME BUY IT ALREADY STEAM
Also I hope to see some more DROP B SONGS!

yeah, what gives? I don’t see it on steam

Kind of a post-post-industrial thing going on. Pretty good!

“The Red” is the one that I’d definitely switch out if I had a say in the matter. “The Clincher” and “I Get It” I’d like to have seen, as well as “Sleep Apnea”.
“Hats Off” and “Vitamin R” are still great pick-ups for me.
Either way, I’m going to go ahead and pick up the full pack.

I was waiting for chevelle. Now that we are so low how about some Korn!!!! Korn goes good with everything

Drop B tuning you say? Maybe all my Karnivool requests weren’t in vain…

Me too. I’ve requested a bunch of Karnivool.

DROP B! Oh yeah, now we talking! It’s time to dust off my 7-string. Hopefully this will bring more

Rocksmith can barely handle D drop C, C standard is a mess, I can’t begin to imagine how hard it will be on C# drop B

Try tuning a little flat. Your note recognition will be much better on the low tunings.

I usually tune to what the in game tuner wants then use my snark (Tuner) to flatten them a bit. Once you figure out what the game likes it is totally repeatable and your note recognition will go way up!

Excellent tip. I always tune twice also but the second time from the pause menu to flatten it slightly. (My snark tunes a tad sharper than RS). Note detection seems a little better with active basses than passive ones to me as well.

That’s not how guitars work. 😕

I have had no problem with note detection on C standard or D drop c. They probably got bad pickups or their guitars aren’t set up right.

Except for bass. Bass is just messy.

Or try using thicker strings and set it up properly. I have a $100 bullet strat with 12-56 strings. Had to file out the nut a bit but once I set it up right it doesn’t miss a note in C standard. Looking forward to drop b.

Yeah I had a really cheap poorly made Fender. I had trouble getting it to C standard until I realized the floating bridge was changing the tuning due to the lack of string tension. Turned out I just had to tune it like 3 or 4 times and then it was tuned perfectly!
By the way all I had on it was 10-46.

bummer it had to be Chevelle. They’re okay… just okay.

How strange. I thought Dan or someone on the RS team said drop c was the lowest they could do.

Well I would think guitar isn’t the issue since any tuning would have higher pitches than bass, and the bass in this case only goes down to drop D.