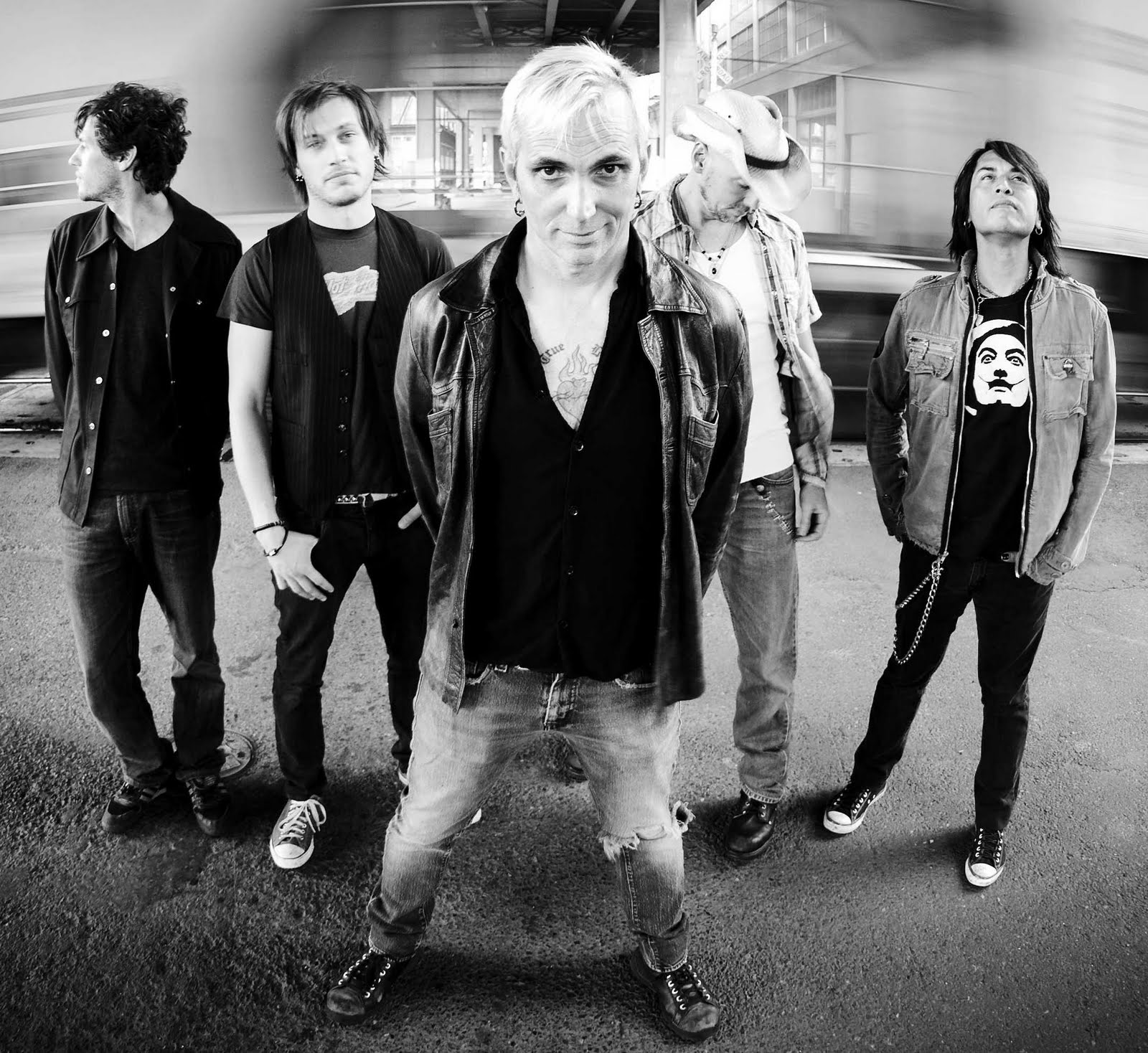 Yesterday a clue was posted by @DanAmrich and was solved almost instantly, let’s take a look and find out what awaits us to close off May 2016!

Good work RollingStone222! Dan confirmed that is indeed Santa Monica by Everclear coming next week, along with two other singles from the 1990s! Great pairing with Father of Mine from the last 90’s pack (April 2014)

What could they be? Well, unfortunately (or fortunately if you don’t like to be surprised) it seems like Sony Europe is doing that thing with their search metadata, so as far as we know the next week’s DLC is looking a little something like this.

Definitely a song that’s been in a few music games, this will be a great addition to beginner guitarist and bassists Drop D riff repertoire.

Yes, finally FINALLY this song is in a music game that people actually want to play. Everyone should be excited for this one!

Who is excited for our second trip back to the 1990s? Let us know if you are feeling this possible three pack in the comments below

I’ve always hated pretty much everything by Everclear, but the other 2 are good songs. I love Hey Man, Nice Shot, and have been waiting for it for a while. Beer isn’t my favorite RBF song, but I want more ska, so I’ll pick it up too.

This could have been a 10 pack. I am good regardless.

All in for this pack.

I was surprised we got Father of Mine before Santa Monica.

Beer is such a great song punk Ska is underrepresented.

Filter gives hope for some others like incubus, sponge…

Beer is an absolutely awesome guitar song that is instantly recognizable to anyone who has heard it! pumped for that one 😀 The other 2 I may get not sure, they are alright songs but not favorites of mine.

I need Sell Out in Rocksmith stat.

Probably going to pick up Beer and Santa Monica, if not the whole pack.

Finally a song I can look forward to. I will definitely be getting Reel Big Fish. Not sure about the other songs though.

are you sure it’s beer? i got nothing on the ps store searching beer but reel big fish came up.

Not a fan of Everclear or Fliter but Reel Big Fish is good enough for me. I was kinda hoping for some 90’s punk for this weeks pack but I guess ska-punk works just as well. I’ve never really listened to RBF that much before but they sound pretty good.

one more bandfuse song off the list with filter. That leaves about 20 from disc and dlc. Getting the feeling that once all BF songs are available that might be it for RS2014 until next release

Get the feeling you’re wrong

Reel Big Fish would be awesome, except that a lot of 1 song RS artists don’t seem to ever get a pack -- Billy Idol, Twisted Sister, Ramones, Alice Cooper,e tc.

I couldn’t find it because its called “welcome to the fold”. Should’ve had that one.

Does anyone remember the song “A ok” by filter? I can’t find it anywhere.

“You’re celebrating nothing
and you feel a-ok”

Hmm not heard Beer for many years. And DAMN listen to that bass. Oh yeah I’ll get that one.

Santa Monica is a nice tune but SUPER EASY.

Filter has and always will suck (to me). Their new album is god awful and even in their heyday they were a poor man’s NIN.

Reel Big Fish is nothing but win. Looking forward to that one and at least 2 easy bass FCs.

I’m in for Santa Monica, I’ve never heard that Reel Big Fish song but after watching someone play it I definitely want to get it. I like the filter song but it’s way too easy and I don’t think I would play it more than once so I’ll pass on that song.

I have requested a ton of Reel Big Fish songs. I hope they get a pack someday. But ‘Beer’ is a great place to start.

I was kind of hoping Reel Big Fish would get their own pack some time, but if it has to just be one song for now, Beer is the one to get. The other songs are definitely solid choices too.

Filter has the only half way decent song on here.. And still I’m not impressed…wtf did everyone at Ubisoft rocksmith throw up their hands and say “fuck it”… Disappointing year for you guys??