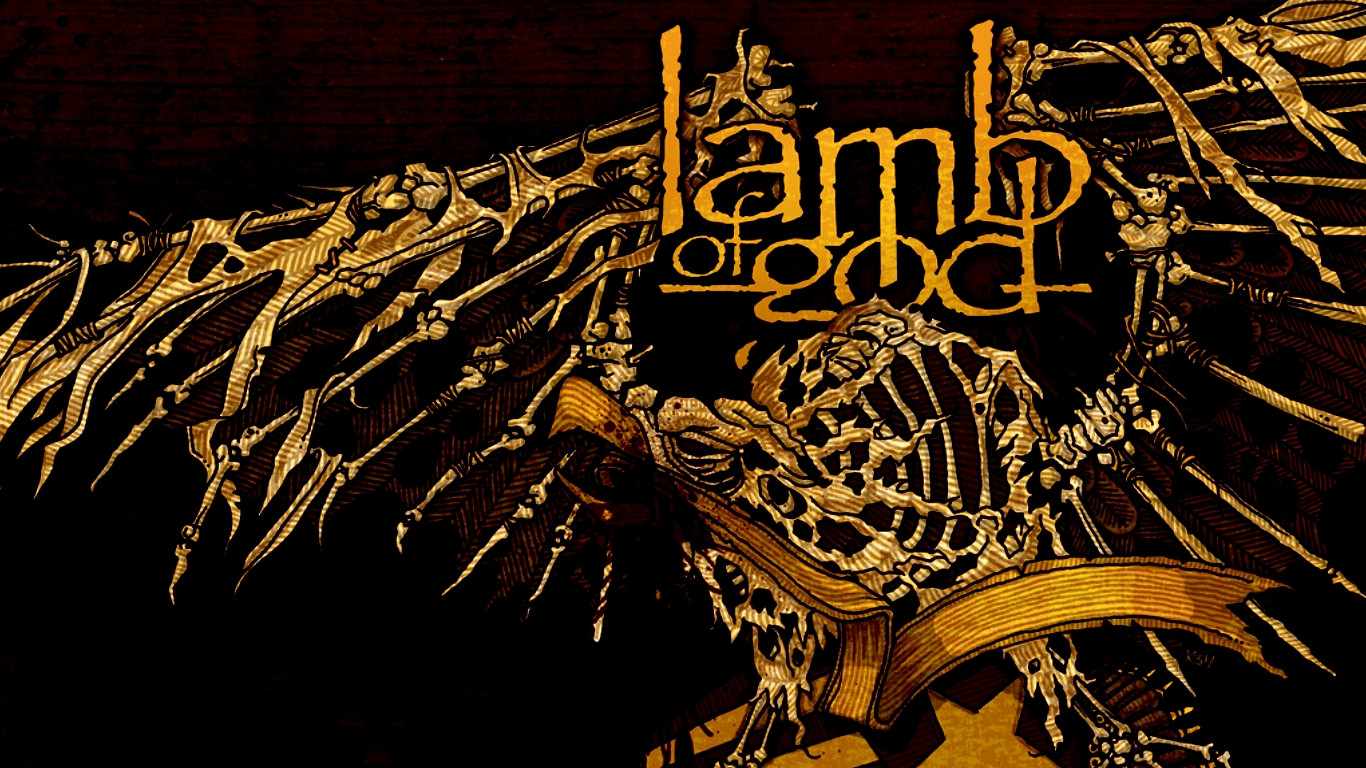 Ok, well fans of American Metal from the 2000s era that don’t have a problem with agressive scre- Ok, never mind…

Greetings Rocksmith fans! As shown in our previous article, this week’s DLC is a three pack from the American groove metal band, Lamb of God! These three tracks will join Redneck which came out as a single in July 10th, 2012 for Rocksmith 2011!

Included in the pack is a song anyone that played Guitar Hero II should be familiar with, Laid to Rest! Also, in the pack is second single off Resolution Ghost Walking and the epic first track off 2006’s Sacrament, Walk with Me in Hell.

Are you happy with this second offering of Lamb of God? Let us know!

Wait, people who have good knowledge on cryptology volunteered in the forum to help all Rocksmith players to get the new DLC information sooner so we don't have to wait until Monday, and you insult their effort? Disgraceful.

Oh, by the way, there is something called punctuation, you might want to look into it.

Not real music? Let's see you play these songs smartass.

You're not on the right game Jameson. Go back on Just Dance, and let us enjoy awesome guitar riffs. 😉

I couldn't be happier!

Christoffer Waage sorry i don't get creepy humor see ya

Tina Morgan Hi. Some good advice is, that when you're on a lot of timed medication, simply set an alarm, so that you'll remember to take it 🙂

Trying are make you to sense no?

Can we have some real music next week?

What exactly did I do to get banned from this page? -.-

email your IP and I can WhiteList it.

While I’m not exactly blasting this on my iPod, I bought 2 of the songs since the charts looked fun. (Probably would’ve been better off just buying the pack but oh well.) Not disappointed. Challenging for sure and fun to play.

I reckon I can totally fake playing this one

Rhythm charts are crazy fun. Solos are above me still, and even some of the lead licks are more challenging then I was expecting (Laid to Rest intro/outro lead? Some reason I thought that would be a LOT easier!)

I need to look at the stream before picking up the songs. Ghost Walking is the best choice, if anything, with Laid to Rest being a slower Redneck. I do not want Walk With Me in Hell, the entire song looks enjoyable but I could never get into the groove or tone.

This is absolutely not for me, but you know what? I don’t care. There’s a ton of music I do like, and I’m sure several people are happy about it. Please stop asking for “real music” when you’re all butt hurt about it not being your favorite band.

His guitar playing is distracting me from that awesome drum machine…

I think I’ll pass. Satanic/Anti-God music has never been my thing.

What about Lamb of God then?

The followers of this music will know their judgement before the era of Metallica dlc is upon us.

…so they’ll never see their judgment?

satanic?! what a douche! anyone with a brain and that is not mentally ill knows there is no god and religion is for the stupid. move along, lamb of god is too good for you idiots

Very talented musicians. Not really into that vocal style though, so not for me. Still down for some Cynic now again though! 😀

Yes, give me ALL the Cynic

Right? When I was introduced to their first album back in the 90s, I was simply blown away. Of course, I was listening to a lot of Al DiMeola and Death at the time. Perfect fit!

Man, that would be something to get a few tracks of Cynic on RS. DeathMetalJazzFusionFTW!

So I didn’t realize Cynic played in Portland on 7/10 this year. This is what I get for not paying attention…. 😳

You need to check them out live, usually screamers fake it with studio magic, but this guy can go an entire show and sound just like the recorded track.

Just because you can, doesn’t mean you should.

Got to give the people what they want:

Bought the pack, looking forward to working through them, should be fun and challenging in places.

When does it come out for Steam?

In the UK it’s 15:36 so it will probably come out tomorrow or later today

Yeah like more yacht rock atleast this has some balls 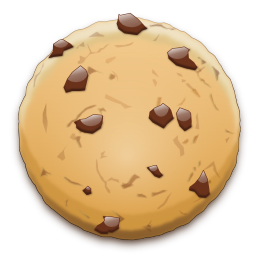 Fan of metal, just not this type. Let’s see what next week brings.

Me too. Never liked them before….still don’t.