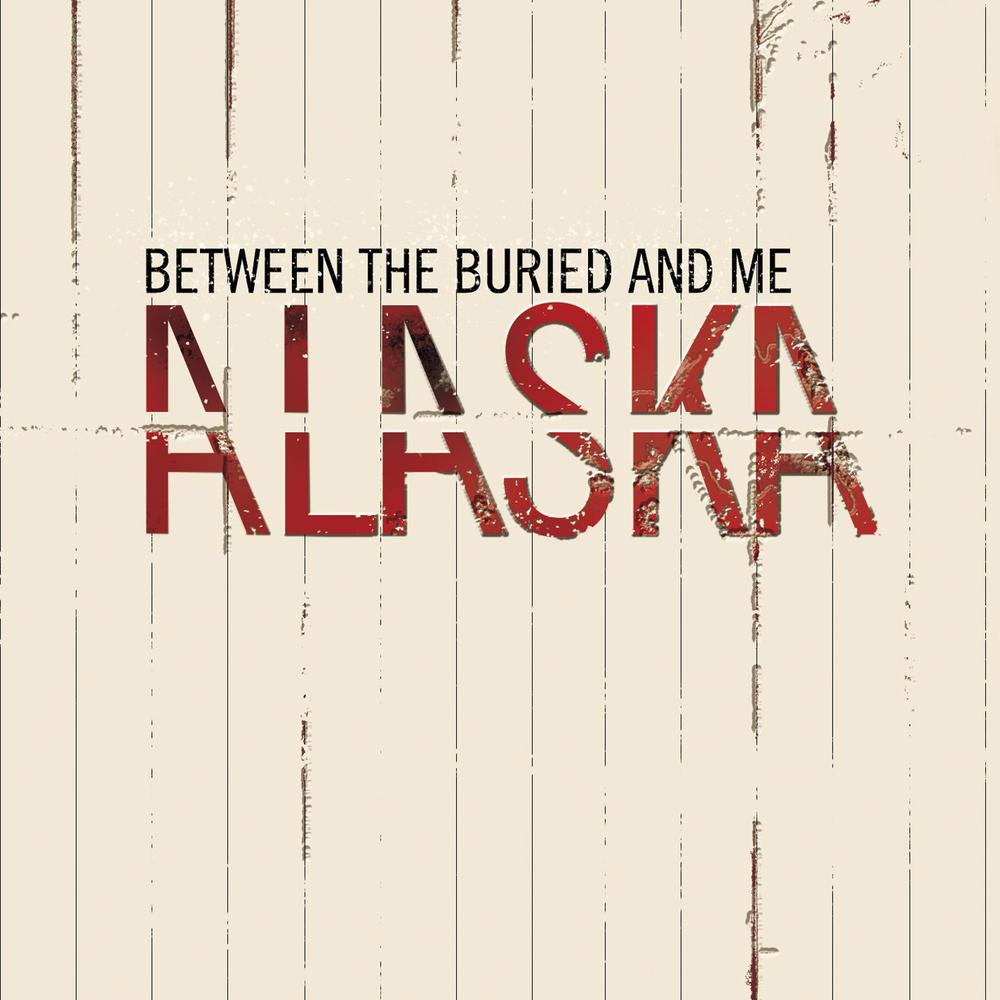 Bringing some much needed progressive technical death metalcore is North Carolina’s own Between The Buried and Me with their single off 2005’s Alaska Selkies: The Endless Obsession, good luck with this one… Next up we have a band I was hoping to see join Rocksmith, it’s some Florida Punk Rock care of Against Me! with Thrash Unreal off their 2007 album New Wave, I think you’re really going to enjoy this one and personally am hoping this isn’t the last we see of them. Finally to cap off the pack is a song that is probably going to inspire some fun comments, it’s Panic! At The Disco with their baroque pop (no seriously) song Nine in the Afternoon off their 2008 album Pretty. Odd!

An eclectic mix for sure!

Are you excited to tackle these three songs this week? Or is July off to a precarious start for you? Let us know!

Interesting. My comments from yesterday didn’t post, even though I got the “Hey, it looks like you already posted that!” error message when I tried it again.

Not a win for team me this week, but not a total loss either. i like that Against Me song and Panic at the disco is not terrible…so… There ya go

Well it was bound to happen…. A mix pack that doesn’t have a single song that I have in any interest in at least giving a try. How about a 70’s mix pack?

Its definetly the most interesting song of the pack. I really don’t care for the vibe or the growling but I might pick that one up just to have another song to play in C# standard.

it took me a few listens to gain appreciation for the song; It’s got a great progression and the growling is only 1 of many singing styles throughout. I’m talking from a guitarist point of view but this song is a pleasant surprise considering I never liked BTBAM before.

I will admit the song has grown on me but to me the growling is like a fly in my soup. It doesn’t matter how small the fly is or what other awesome ingredients might also be in the soup…. I’ll pass. Lol

Reminds me of Dream Theater meets Mastadon and Lamb of God 🙂

Playing Selkies on bass made my hand fall off. Seriously.

This is the first song to make my hand cramp up.

I really like Against me! and I just saw Panic at the disco on Thursday with Weezer. But I’ve never heard of between the buried and me but that kind of metal isn’t to my liking so I’m going to pass but at least the song started off cool like a Mastodon vibe and I’ll admit I looks tough to play. I still look forward to next week for (enter unnecessary slew of requests here). I hope we’ll get them soon.

I was going to buy Selkies, but I saw the C# standard 😥

Against Me! Shut up and take my money. One of the best bands around today.

More of the same. Pass again.

I’m a huge Panic! fan, but that’s gotta be their most boring song to play on guitar.

Can’t wait until that “technical death metal” tag for the news posts has more content than just BTBAM.

Between the buried and me seems like the only decent song outta the three. Been meaning to change my strings to hit some of the earlier songs I’ve bought but haven’t played yet. ?

Could a fan of Against Me! point me to one of their real punk songs? Not that it really matters but “Against Me” doesn’t really have that punk feel.

“Pints of Guinness Make You Strong” (STUDIO ALBUM 1)
“Disco Before the Breakdown” (THIS IS MY SHIT)(EP/aka the point they went electric)
“T.S.R”(2nd Album)
“Cliché Guevara”(2nd Album)
“Even At Our Worst We’re Still Better Than Most (The Roller)” (3rd Album)(my favourite album)
“Piss and Vinegar” (4th)
“Because of the Shame”(5th)
“FUCKMYLIFE666″(6th/latest)

There is 16+ years of material, so what I’ve given you is a chronological list with stuff from the major releases.

Piss+Thrash Unreal+Shame are from the point where the band was signed to a major label and it alienated some people, but there is still good music there.

FUCKMYLIFE666 is from the latest album, and there is a story about that album that is worth a read, but you might pick up hints of it from songs like DISCO/SEARCHING/OCEAN/

Happy Independence Day! You sure do get a lot of mileage out of the freedom of speech!