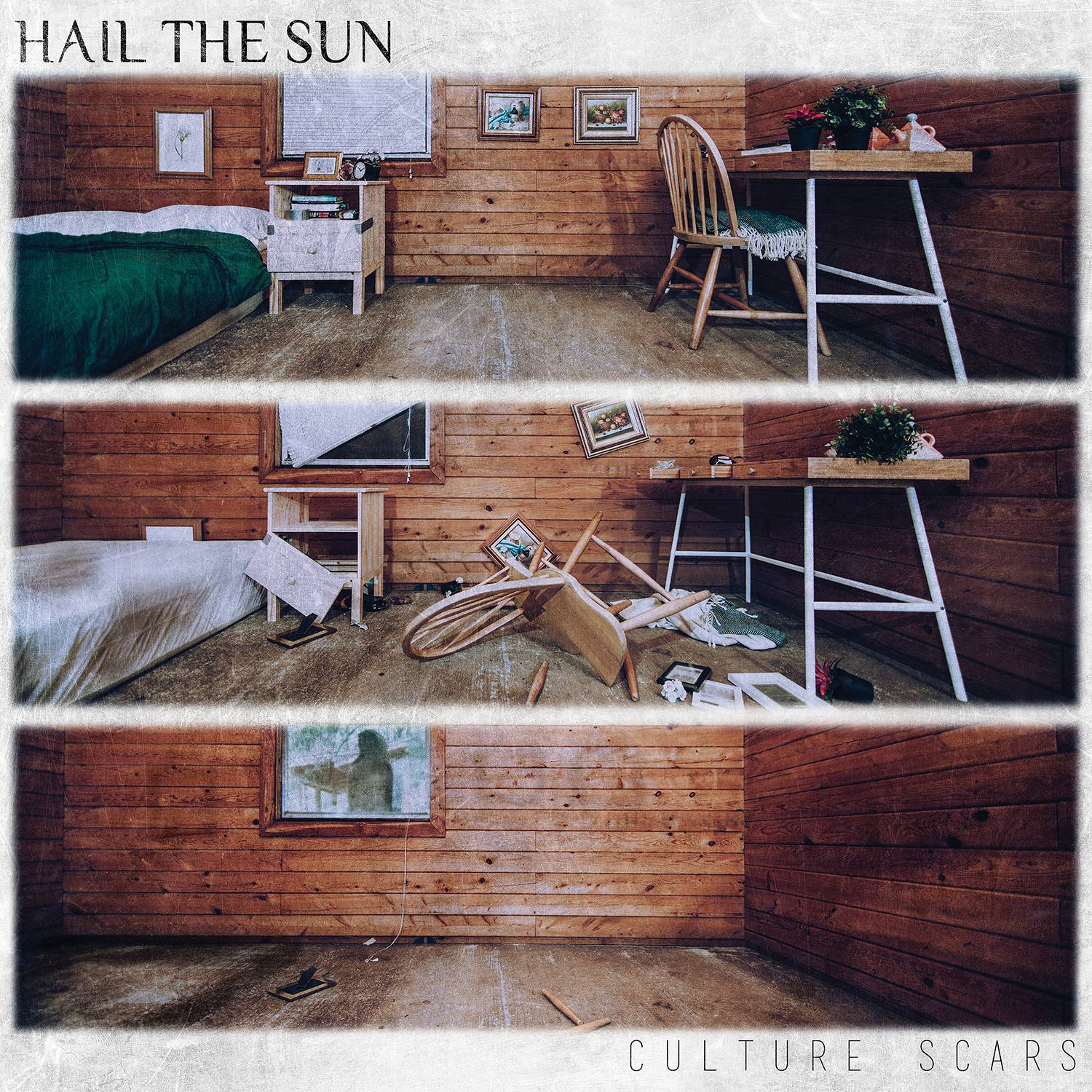 Real mixed bag for you this week as we sample three tracks from the 2010’s!

First up we have Fall Out Boy with their sixth song available for Rocksmith. Off their 2013 album Save Rock and Roll it’s My Songs Know What You Did in the Dark (Light Em Up). As revealed last week the other track would be the massively successful 2011 single from The Neighbourhood, Sweater Weather. Wrapping up the pack is a song I bet none of you saw coming! It’s a single off @HailTheSun’s new album Culture Scars (2016), Burn Nice and Slow (The Formative Years). For those of you that are unfamiliar with Hail The Sun they are a band that features Shane Gann (@HailTheShane) on Guitar, and if you unlocked it as a bonus song on Rocksmith 2014 you should be familiar with the song Eight Ball, Coroner’s Pocket.

Is this a grab bag you want to get into? Or are these three songs an easy pass this month? Let us know!

I just caught Hail the Sun on Warped Tour and was blown away by their performance. . I had appreciated the difficulty in the songs available for the game but was still not prepared for how skillfully they played. I got to meet the guys after the show and had Shane sign one of my copies of RS 2014.

Welp… at least there’s a HTS song! That’s a plus.

What a suck job this pack is!

Do you know when the 2016 update is coming out?

One of the worst fall out boy songs, too bad that it seems to get in every game, it would be much better if it was either of these:
7 minutes in heaven
headfirst into cooperstown on a bad bet
nobody puts baby in the corner
fame< infamy
miss missing you
or just realease a fall out boy pack 02!

Despite me not usually liking these styles of music, these song are actually pretty good!

I get lots of basic people genuinely like that FoB song, but could they seriously not have picked something else? Sadness!

Fall Out Boy pissed all over their torch while ironically being “on fiy-ahh”.

Not quite my tracks of taste. And for emo rockers, they gave us mcr. But as far as fall out boy, I and others I’m sure have requested Take This to Your Grave to appear some amazing guitar riffs for fellow rock and fob lovers, how do you put the pop single when the most guitar is a high plucked series of single notes and one packed chord. But others may enjoy, I’ll wait patient for Metallica, old fob, and some damn led zeppelin or guns n roses or something come on! Let’s get those hard headed bastards to let it happen 🙂

That’s true.. i did actually get mcr now that you mention it!
Somehow i more meant your traditional Story of the year, funeral for a friend, silverstein type emo direction.
Yup give me old FOB anyday too…

As for The Neighbourhood… Well honestly ive only started guitar in January so string plucking is still fine for me… will leave much to be desired but i can appreciate it for the moment.

Well firstly thanks for giving us an emo / hardcore song… but seem rather odd to make (what seems to be) our first emo song, one from 2016… but appreciated none the less! Will be grabbing fo sho…
The nbhd song is a bit passé but i will get it for sake of variety… but that FOB song is utter trash to me! Should really change their name to Sell Out Boy ay! Lol

From Hendrix, The Who and Bowie to this tripe?

Gotta say, despite the flak, ‘Eight-ball, Coroner’s Pocket’ is still a ridiculously fun play on bass. I was skeptical when I unlocked it, but it’s solid, and if this new track is half as good, I’ll be thrilled to pick it up.

Get your own name lol

i’m on board with this pack but does the fact that it’s another mix pack,only 3 songs and they are dipping in their own barrel mean things are slowing down for dlc options?