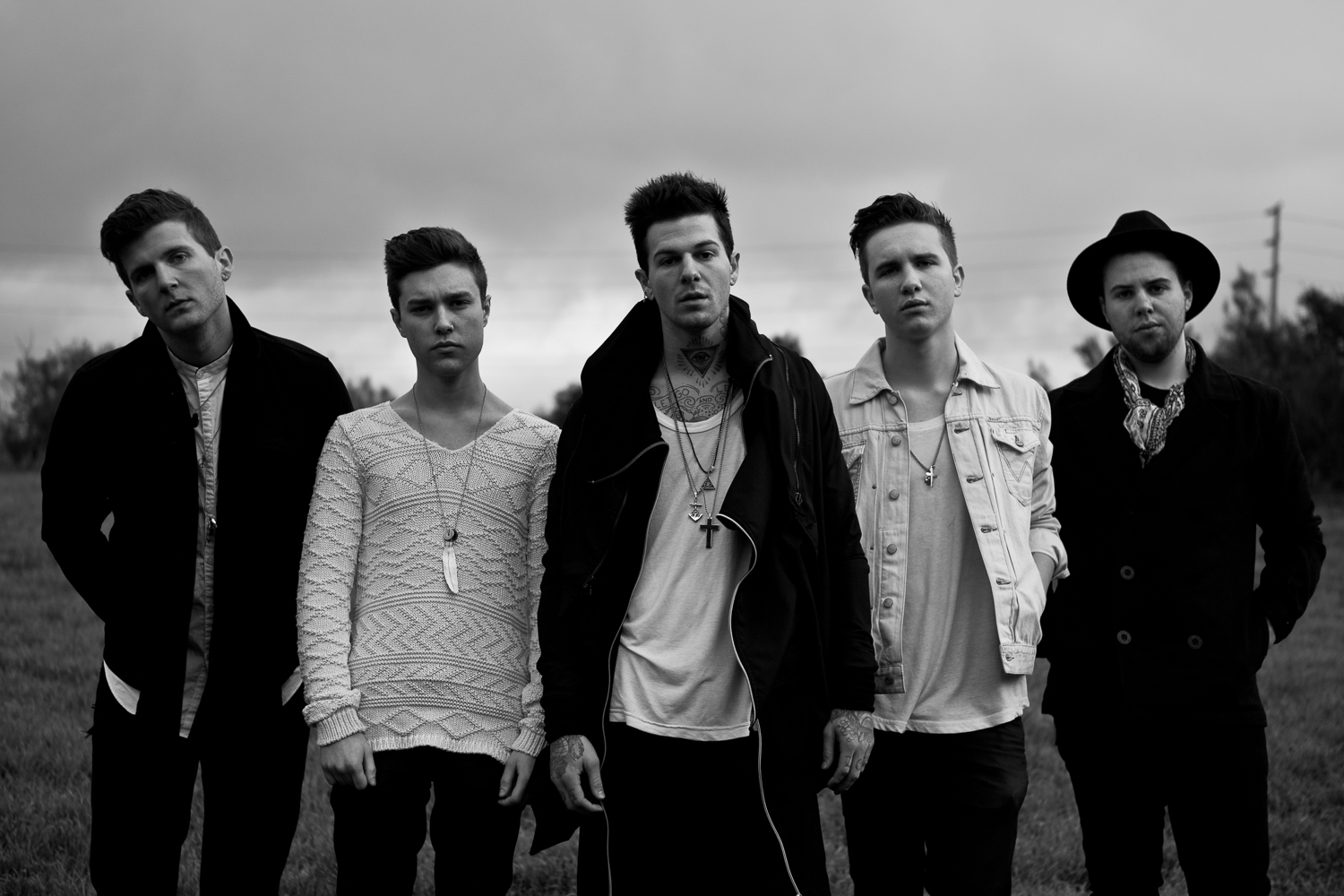 It’s time for us to take a look at Jason’s clue for the upcoming song-triplets Rocksmith will be delivering on Tuesday.

Anyone who’s anyone would instantly recognise the man in that sweater/neighbourhood combo as Mister Rogers. Using his name as the password for the .gif revealed the following puzzle.

The solutions are: THINK, WORLD, ADVENTURE, RAISE, and EVERYONE leading to TWARE?? TWARE?? which, with the blanks filled in, is an anagram for SweaterWeather (and also WateredSteward but I tried that and it didn’t work)

The image contained a link leading to our first confirmed song of the pack!

Next weeks pack will be a 3 pack of songs from the 2010s. Here’s a few suggestions of what we could expect to see!

The following is speculation.

Royal Blood – Come On Over

An often requested band, this song would make a great addition to any pack. Could this tweet from Paul Cross in 2014 mean we’d get Royal Blood eventually?

Foster The People – Coming of Age

Their hit Pumped Up Kicks was DLC way back in the original Rocksmith. Is it about time we had a follow up from them?

Catfish and the Bottlemen – Cocoon

Award winning and so hot right now, this single recently made it in to Rock Band’s DLC library.

Much like how Between the Buried and Me from the 2000s Mix Pack was a tough to play surprise, this pack could have a standout “harder than the other two” song. Why not let it be Trivium’s In Waves?

Ready for a 2010s pack?  What would you like to see?  Let us know in the comments below!

Our next DLC knows what you did in the dark. The 2010s Mix featuring @falloutboy arrives this week! pic.twitter.com/SlmaKw53SY

Pretty safe bet it will be metal, punk, or alternative.

Probably arctic monkeys of some sort, I’d really like No Good by Kaleo

Kaleo would be awesome, along with Broken Bones and Way down we go would be a great pack

Do I wanna Know by Arctic Monkeys maybe?

I hope not you can learn to play that song by ear in about 3 minutes! It’s absolute trash on a guitar as with all new artic monkeys stuff

Kill Or Become by Cannibal Corpse

I just don’t get it. Where am I supposed to enter a password for the gif? *confused*

We should get three 70’s packs for every new millennium pack. Lol.

Now what would be hilarious is if we ever do get a 70’s mix pack and its a three pack with John Denver, Paul Williams and Conway Twitty. Lolllll

As far as what I would like to see in this pack, I’m going to predict:

Try emptying the cache, let me know if that helps at all

Emptied the cache, and it helped once, but it appears that I have to empty the cache each time I want to visit now.

Looking into it, are you on Chrome?

Yeah, I mostly use Chrome, but I checked in Firefox and had the same problem on two different computers when I looked earlier today. Its working fine now in both browsers.

Any change on this issue?

Everything is working fine now.

Broken on Firefox as well. TRR has been pretty much unusable for a couple of weeks now. Comments are up-to-date but all the other content is at least a week old.

Damn, ok it’s a CloudFlare caching issue. I’ll be looking into fixing this ASAP. Sorry for the inconvenience

Any change on this issue for you?

Angles came out in 2011 (and we already have Under Cover of Darkness) and Comedown Machine came out in 2013. Hoping for another Strokes song! Maybe even a track from Future Present Past.

YOLO would be cool!

I predict we’ll see another Of Monsters and Men song and possibly moar Muse.

i think its too soon for monsters and men, maybe after xmas we could get a single or pack, but not until then