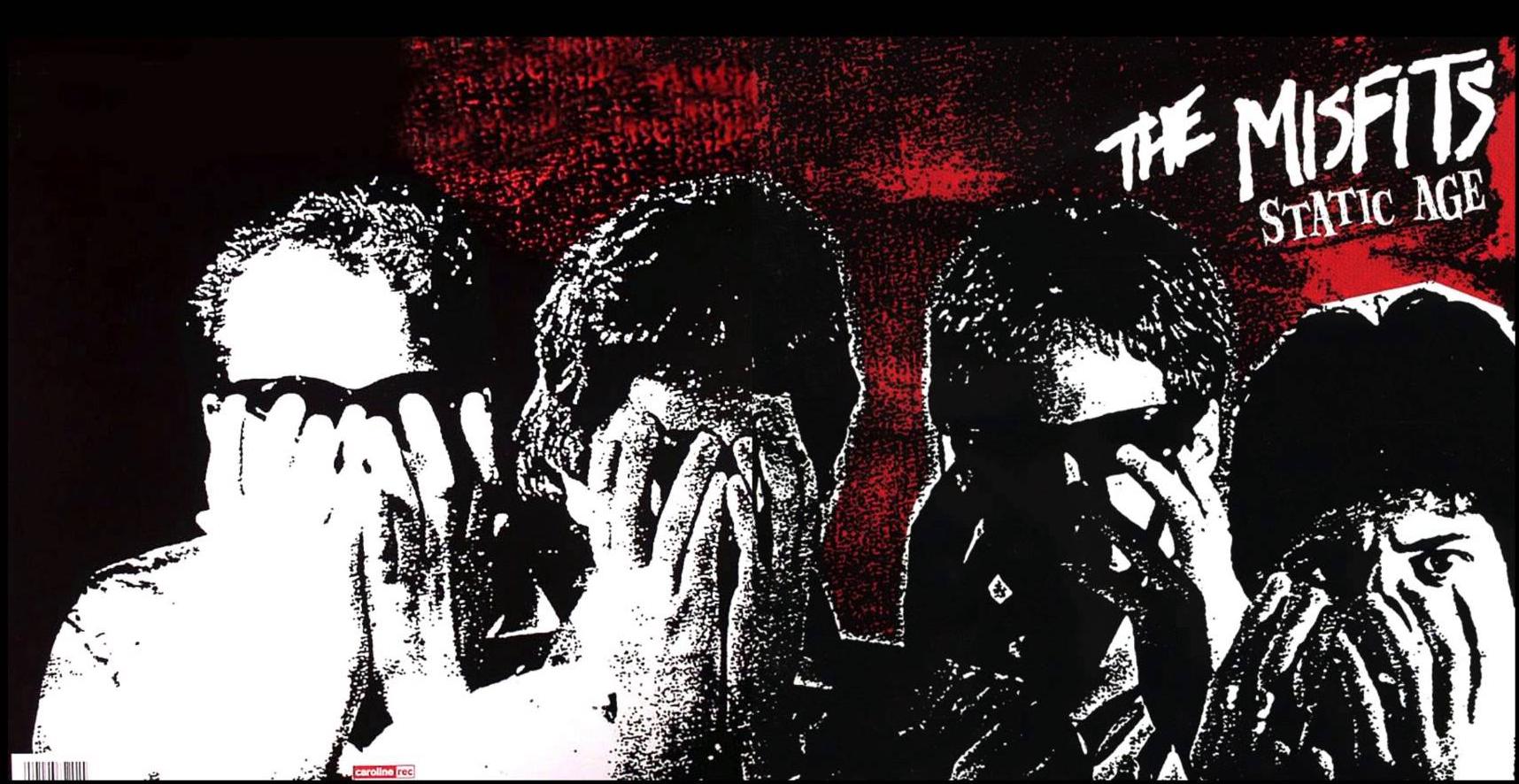 It’s time to practice those powerchords because this week’s Rocksmith DLC is a four pack from @themisfits!

As the previous article revealed, the pack features Halloween (1981), but what other songs await us?

Well, thanks to our good friends at SCEE and Xbox AU, we know that the pack includes Die, Die My Darling (1984), Last Caress (1980’s Beware) and finally what’s sure to be a family sing-a-long hit, Where Eagles Dare (Legacy of Brutality 1985).

No Astro Zombies this time!

You may recognize Die, Die My Darling as a song covered by a certain hard to license metal band…

Yup, it’s all in E Standard this week.

Are you excited for this addition to the now 900 song DLC library? Or is horror-punk just not your thing, let us know!

I love that they put Misfits in the game, but I’m disappointed with the selections. None of these have interesting guitar work in them. I’d prefer something like Helena, Saturday Night, or even American Psycho.

I don’t always listen to horror punk, but when I do I listen to the Misfits. Great pack, ready for 2 and 3

Bought it, played it, forgot it. Can we please assume that rocksmith has reached its punk rock quota for 2016 now? (Exception for the clash of course). Lol

If we could get one funk song per 5 punk songs I’d be a happy camper, lol. I did like the misfits better than the usual punk stuff however. 🙂

omg yes! after relentless danzig requests, i will take this!!!!! quality

AFI also did a nice rendition of last caress

I hope it’s still waiting in the queue -- given the right song choice, it may just tempt me to but the pack on day 1.

Don’t you tell them what to release and when? 🙂

No, I remember one of the note trackers is/was a big NoFX fan and was pushing for a pack….I think…???

NOFX would be a welcome addition. There is some serious talent there, And talk about a library! Bonus points for The Decline.

I can’t wait for tomorrow. I love hardcore punk.

So… are we getting the dirty sounding 2:09 version of “Where Eagles Dare” or the 1:40 hyper-speed rendition?

Nice. I have to say I liked all the “who sped this up???” comments on your linked fast version. 🙂