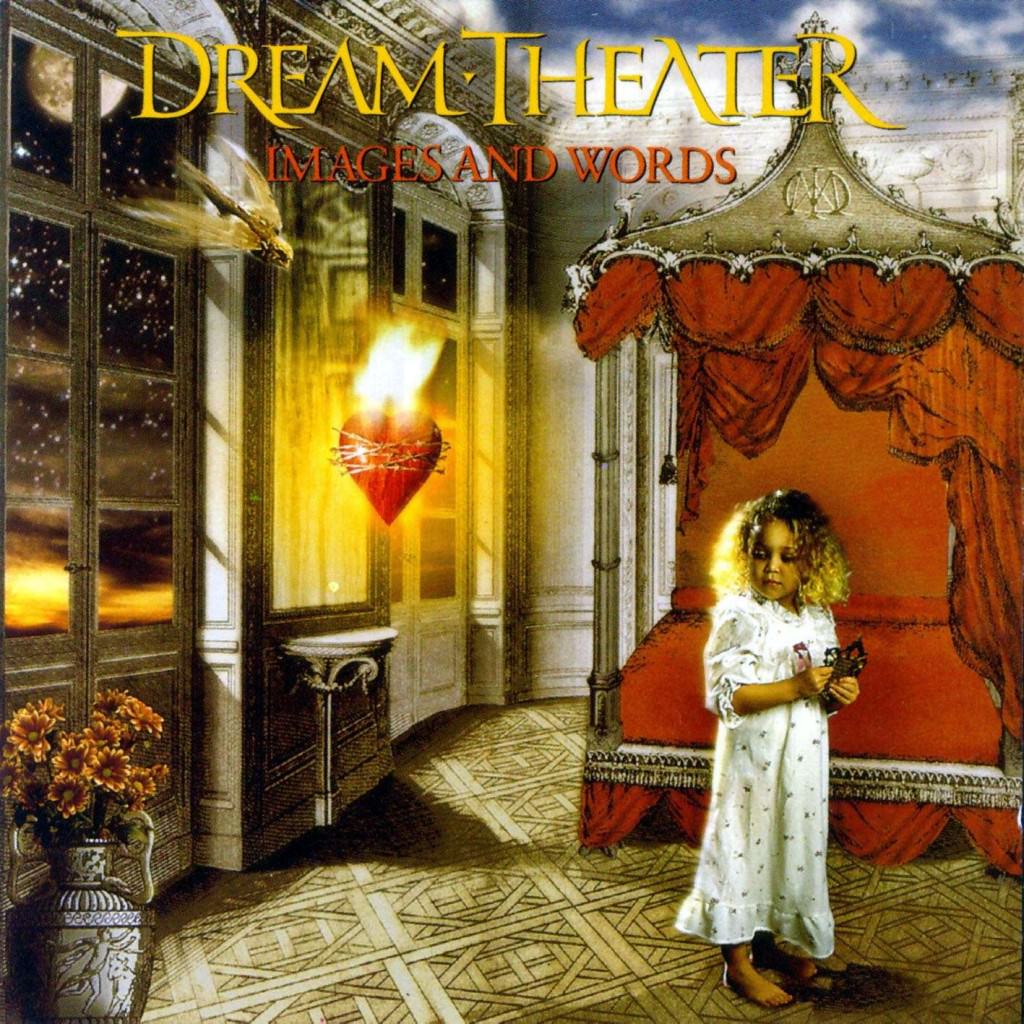 I hope you are not afraid of a stamina workout…..

No this isn’t another Nonstop play post, it’s simply a 3 pack of tracks from Dream Theater, that just so happens to add up to over 26 minutes of new Down Loadable Content!

Last week might have been all about the power chords and super short punk songs, but this week is all about the epic track lengths – insane arpeggios and – of course – just a little shred.

It seems only fitting that “Metropolis—Part I: “The Miracle and the Sleeper”” (often shortened to “Metropolis”) was the track in the clue reveal, since it was also the bands show opening track for a very long time. Nine and a half minutes on the album – but anywhere up to 25 minutes long as part of live shows. It’ll be interesting to see if Poedy was given the task of the note-tracking – and therefore if all the crazy keyboard parts are included as bonus arrangements.

On The Back Of Angels should be interesting to see how the track translates into Rocksmith – and if the frequent time changes make it a tough one to master.

As just about everyone speculated, Pull Me Under – is the third track for this pack. Making it just about the perfect pack for many Dream Theater fans.

3 tracks from 2 albums spanning nearly 20 years – all of them fan favourites. We know the licensing for this pack has probably taken over 2 years to clear – but there is sure to be plenty of fans glad the licensing team stayed at it.

FYI – John Petrucci’s presence brings the “wishlist” of Generation Axe artists represented in Rocksmith up to 3 out of the 5.

So there you have it, Dream Theater has been added to the now 903 song Rocksmith library! Are you excited to tackle these prog masterpieces or are you just going to watch halsb get 100% on Score Attack? Let us know!

Is it safe to assume that next wweeks dlc is the music from the update?

I want to get this pack, but do I need moar songs that I can’t play? Maybe…

buying music you can’t play is the best way to progress your playing 🙂 i’m not buying the pack yet only because i’m disappointed we didn’t get constant motion :p

This pack will definitely get the nod at some point; I’m thrilled DT got a pack, just missing my favorites by them! either way, I will be glad to pick this up when the time comes.

Buying it right now is probably the best way to help deal to be made sooner rather than later. A good selling pack make further discussion easier.

buying, but I hope they give us more Judas priest soon.

I have to agree. There is way to much awesome priest. They need a rage or Jimmy size pack

some heads are gonna roll would be a fun track on rocksmith.
Choosing a priest set for DLC is really hard, it’s almost like a sweet shop and there’s just too much to choose from.

First Misfits, then Dream Theater… somebody pinch me, I think I’m dreaming!

I can’t wait for this, Shut up and take my money!!