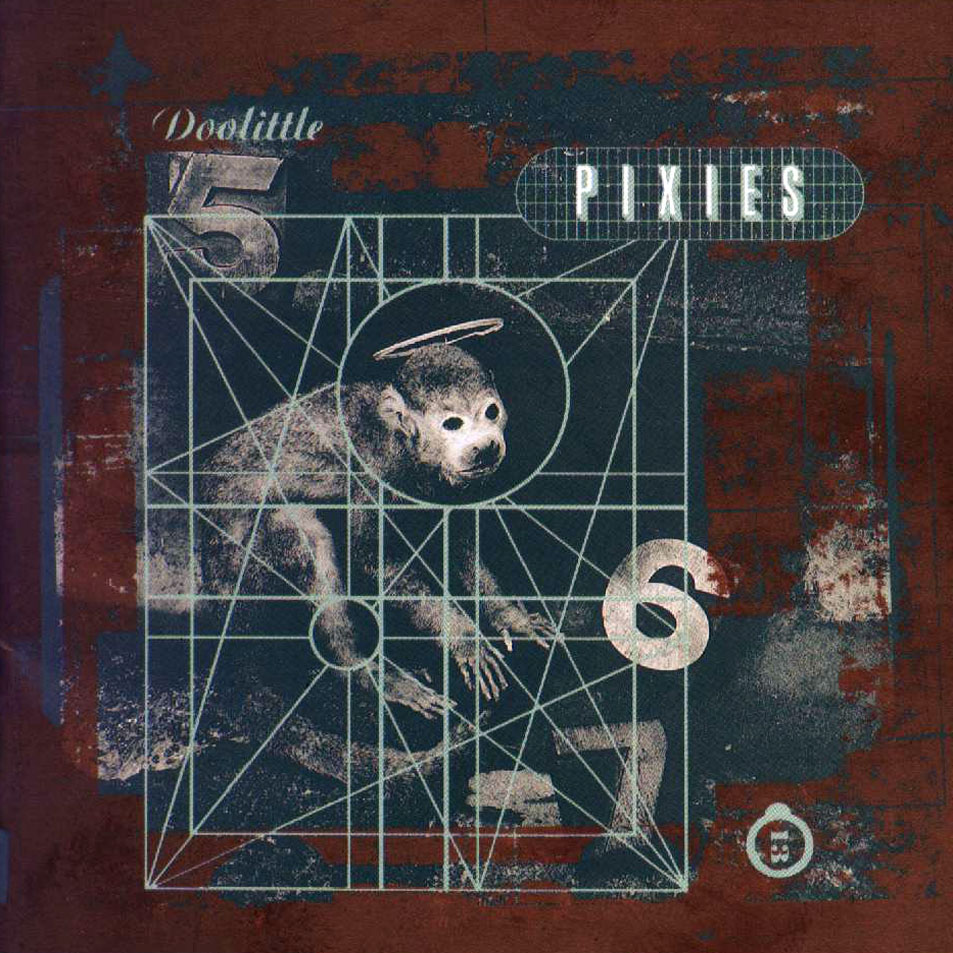 This week’s DLC sees the return of one of the greatest alternative bands of all time: Pixies! The last time we saw them was ALL THE WAY back in 2013 when we received Here Comes Your Man as one of the final bits of content for the original Rocksmith.

All four songs this week come from the most well known and beloved Pixies album: 1989’s Doolittle. Kicking off the pack is Debaser, then we ride on a Wave of Mutilation, followed by Monkey Gone to Heaven, and then rounding off the pack is Hey.

So tell us, does this pack make you feel like you’ve gone to heaven or does the very sight make you want to start slicing up eyeballs? Let us know!

Played all songs on bass and had a lot of fun… Have not done the guitar parts yet i will get around to it soon i hope!!

Finally!!! Debaser was the song I’ve been waiting for since the first rocksmith came out. Good choice!

I’m already wanting a second pack for the Pixies! I try not to bad mouth any dlc simply because there are people out there who want it. However I will say that this week has gotten me more excited than I have been for a while!

Never liked Monkey gone to Heaven and I find it very boring to play, but hey, first pack I’ve bought in a while so its nice to have some new RS tunes to play.

Can’t decide whether to get the whole pack of not. Monkey and Wave insta-buy, definitely want Debaser, but not a fan of Hey. But what the Hey, it’s only a buck more for the whole pack.

after playing them all, debaser and wave of mutilation were more fun than I expected, while hey and monkey turned out to be less fun than expected.
But it’s still a good idea to get the whole pack.

No wisenheimer leave bruce springsteen out; pixies are just one trick ponies a lightyear behind ?

Lol, I guess one man’s cure is another mans poison. 😀

Looking forward to some new school prog or tech pack though! Would be amazing to see some Polyphia or some “djent” type bands on here.
I think Polyphia would be ideal for any guitarist. Not heavy, yet elements of shred with a huge amount of melody and since there are no vocals no1 can whinge about it lol.
Young fellas more than likely would be stoked to be on the game too!

Not my favs by any means but still worthy of the purchase!

I WANNA GROW UP TO BE A DEBASER!

Not particularly technically challenging as a player, but I find Joey Santiagos’, and the whole bands, musical approach engaging and creative. This is more of a fanboy pick for me. Cobain may have been heavily influenced by the Pixies, but I never thought Nirvana ( or any early grunge ) captured the energy and spontaneity of the Pixies. Im glad they are getting their due recognition these days.

For sure one of the most influential guitar players you don’t here a lot about. He’s not flashy but his riffs and sound compliments Frank Black songwriting so well.

Great pack! I would have picked the same four and i actually requested “debaser”. Thank you Rocksmith! 😀

Tell me again which DLC you have liked? Disco-era KISS?

I think Sublime? Not exactly top hat and monocle music for someone calling every week garbage.

Pj-10, being a Bruce Springsteen fan, you’re a fan of overrated music yourself. I think “the boss” is WAY more overrated than the pixies (and half as good). Lol

If they got rid of your comments, the comment section wouldn’t suck as bad

Seems like the DLC hasn’t gone up for Xbox 360 (It’s up for Xbox One). Have reached out to Ubisoft so they are aware, will keep you posted.

I was just about to comment! Thanks for contacting Ubi!

This wallet has gone to heaven indeed! Amazing band.

I really wanted for Gigantic, but no idea what I’d get rid of for it. Here’s hoping for a Pixies Pack II sometime down the road.

Pretty much a perfect pack, would’ve gone for some additional older and newer picks, but these tracks are all essential. Can’t wait to play Debaser. 😀