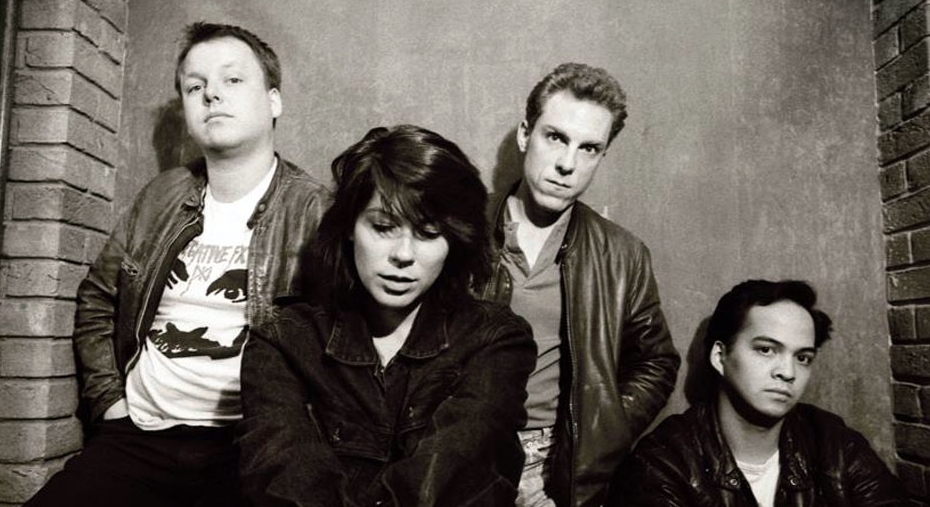 We were in the 60’s this week but it looks like next week we are going to the late 1980s with one of the most influential bands on modern alternative rock music, @PIXIES!

This week’s hint was a fretboard clue, let’s take a look!

This time it was a reddit user that nailed the answer!

I am definitely a fan of Pixies, a casual one but a fan of the stuff I’ve heard both studio and live. Definitely excited to have some more songs in addition to Where Is My Mind, and Here Comes Your Man!

Sail away on a Wave of Mutilation with our next song pack! Four songs available this week. #Rocksmith2014 pic.twitter.com/JuahOmjBr1

Are you excited for some more @PIXIES or is has this been an all pass month for you? Let us know!

Nice! Monkey Gone to Heaven, Debaser, Dig For Fire. I would love to see some Throwing Muses too. Anyways cool

Wave of mutilation, monkey gone to heaven plus debaser and I’m happy

Debaser should be include

Gary Clark Jr. Pack
1-next door neighbor blues
2-Don’t owe you a thing
3-if money was trouble
Because this is as close to a SRV pack as we will ever get!.. Any GCJ is a bad ass mofo!!

Apparently we are getting: Wave of mutilation, Debaser, Hey and my personal favourite Monkeys gone to heaven 🙂

This is really nice. Looking forward to this a bunch.

Pixies junk?! You know absolutely nothing about contemporary rock do you?

Guess after an okay dlc release its back to junk!

Yay! I’d quite like What Goes Boom from Indie Cindy, but really I’ll be happy whatever the songs.

Your predictions are great but I’d swap tame for Wave of Mutilation. If that is the case this pack would then be golden

Sail away on a Wave of Mutilation with our next song pack! Four songs available this week. #Rocksmith2014 pic.twitter.com/JuahOmjBr1

yeaah my favourite band, so happy with this dlc, i would like to see River Euphrates, Gigantic, Levitate me, Wave of mutilation, Gouge Away…

So happy. Wish it was at least a 5 pack. Really hope to see Mr. Grieves, I bleed, and U-mass. But I will be happy with any Pixies.

not that i’m trying to cause some paranoid Nirvana commotion for rocksmith to deal with, or anything like that 😀

everything is related to nirvana and Kurt lately, so i’m putting in an early guess for Aug 2nd dlc… Nirvana “lithium”

Also, would love to see Debaser, Gigantic (even though I already know how to play it, Ana, Dead, Velouria, Dig for Fire, Monkey Gone to Heaven, Alison, and basically everything else.

Definitely at least Debaser though.

Only complaint is that we’ll have to wait a long time for another pack. 😀

Oh, and Levitate Me and Bone Machine.

yes yes YES! I’ve been waiting for this pack for like a year and a half now. Gonna pick it immediately after I get some Steam moolah.

Just listened to um chagga laggard yesterday thinking what a great song. Definitely think I’d like to see this one in the pack.

Any song featuring kim deal would do like gigantic. Nice to see return of real alternative rock

gritty, real tone with creative musicians. Easy buy for me.

Count me in on this one!

2 good packs back to back in my opinion 🙂

A thousand times yes. Love this pack no matter what songs are in it.

Love Pixies. My Favourite band. So happy with this news.

Pixies just released a new album and announced a new tour… Possibility of any Um Chagga Lagga songs for publicity?

That and Wave of Mutilation and I’m sold.

AWESOME! Back to back terrific dlc weeks. Please god let “debaser” be in this pack. 😀