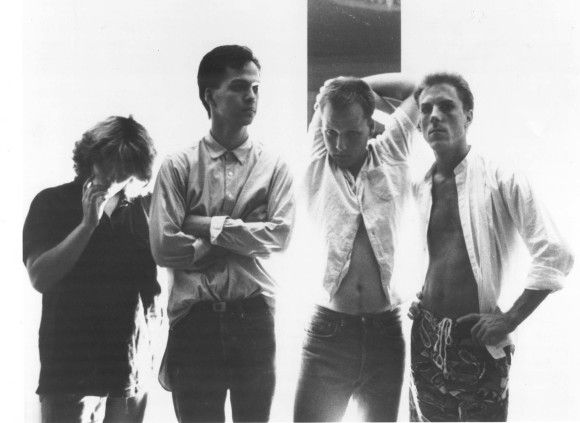 Next week Rocksmith is taking you back to the 80s for a third time with singles from Billy Idol, Survivor, and the return of on -disc artist The Pixies! 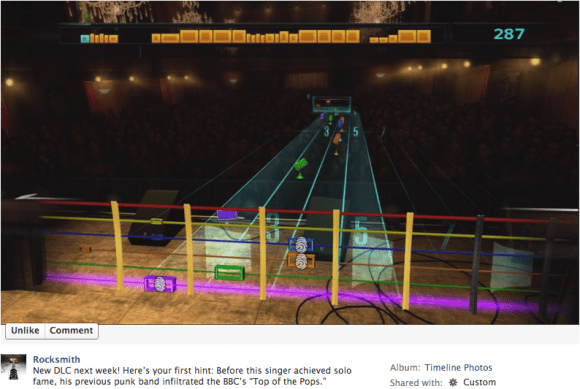 Arpeggio aside you should know that Billy Idol’s old band Generation X was one of the first punk bands to appear on BBC’s Top of The Pops! It’s most definitely White Wedding (Part 1), the question to ask though is will Ubisoft SF chart the harmonic intro? 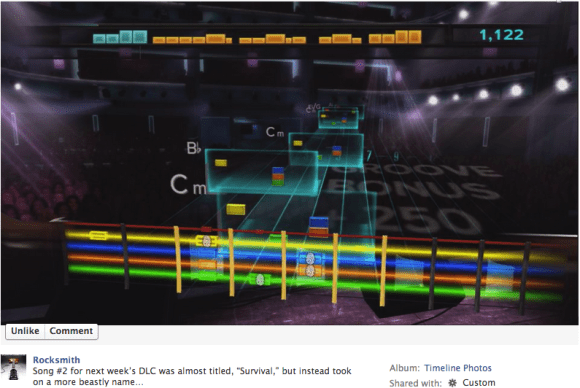 Did you know that Eye of The Tiger was originally called “Survival” (wonder if Muse knew that) well now you did. Hope you’re a fan of Rocky! 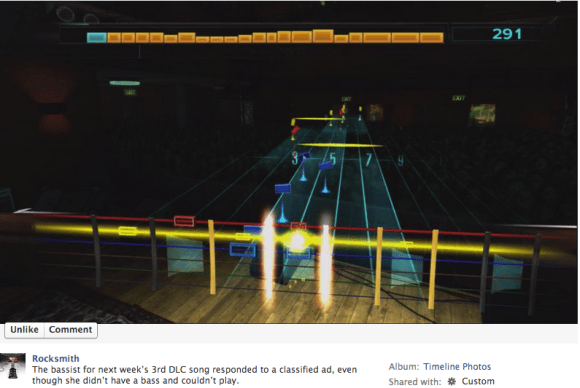 Come on @mmadavi stop being so hard on my girl Kim, yo. This is 100% Here Comes Your Man by The Pixies! I should know since I’ve been playing this riff over and over since the song leaked back in August on Facebook.

When is “School of Rock” coming though?

Agree with you on burn in song

What a deuce, like I said, first time, use google. Liked you when u complain bout no metal

… Why don’t you look at the newer articles?

First ever comment given, watch site all the time. I need an update, this is 45 days old. What are the new dlcs

Misery
Harder To Breathe
She Will Be Loved

Aaaaaaaaaaaand my backlog of tracks I need to get grows yet again.

Do you hate the songs?

You are misunderstanding him, he's saying "I have to buy so much Rocksmith DLC" he's actually happy about the songs…

Rocksmith has so much dlc,if only I had more Microsoft Points 🙁 good thing there’s Youtube: problem solved Osaga 😎

Got all those Mike. Fall out boy was the best.

Which is the best of the five songs? I like Dance Dance and I Don't Care. 🙂

Yes, MOAR 80s!! Although I'm not sure I wanna own "Here Comes Your Man," because that song wasn't ever my favorite, I'll still give the guitar part a second look. And yes, "Burnin' for You" is awesome, Elliott. I don't think I've ever heard a BOC song I didn't like! Dude, D, there has been lots of "modern-rock" songs already released this year. Enough by me, at least, since most of them sucked.

Haha Elliot. No mate. I'm not one of those people who request bands that are under "rock band copyright " as such. I read the posts… Would just like some more modern day rock/alternative rock. There has been a big push lately with older generation music. Last year I bought every dlc released. This year I've bought none because they're been rubbish. I'm happy to spend the coin if its worth it.

Did you get any of the songs from last week's Rock Hits 2000s 2? What about The Strokes, Fall Out Boy, or Incubus?

You should check out "Burnin' For You" a track everyone should own.

It's pretty obvious now that the Facebook "request a dlc" is only there for ubisoft to ignore and laugh at..

What are you talking about?

His Metallica and Led Zeppelin requests have gone unanswered 🙁

Stupid metalhead elitist. I'm getting tired of them Elliott.

Come on Mike, do you really think people requested Eye of The Tiger or Here Comes Your Man? If you can't get ACDC, Zep, Crue, SRV, etc. that's understandable, but there are bands like ZZ Top that they should be able to get.

I requested "Here Comes Your Man" 😀

Nice pack, shut up and take my money

Nice, some Rock Band classic tracks. Always great to finally play those on a real guitar.