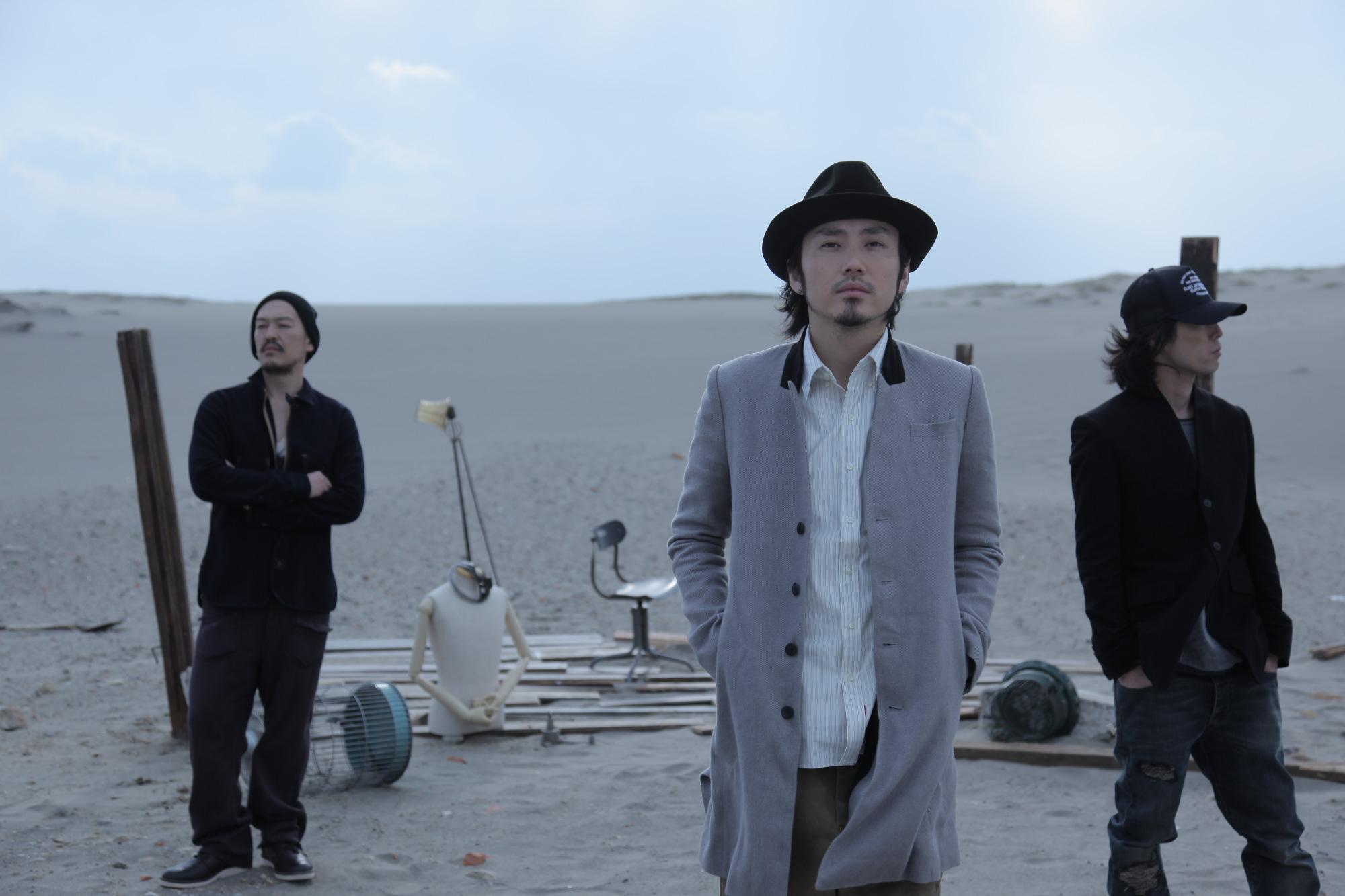 Looks like next Tuesday will be the last release of the known Japanese DLC for Rocksmith 2014.

You may have remembered last month we tweeted that ACIDMAN would be coming on the 18th of February. Much like last week though with STRAIGHTENER,  PSN EU has released the Japanese content a week early for our European Sony friends. While ACIDMAN is not on the marketplace, there is a single from RIZE and The Birthday.

The theme of this final trio of DLC singles appears to be Garage Rock, Nu Metal, Pop-Punk, and most importantly AWESOME bass lines.

So now that we have exhausted our initial line up of Japanese content what are your thoughts? Have you picked up any of it? Did you discover some new bands you wouldn’t have otherwise? Would you like to see more? Or do you think that Ubisoft should license content from other foreign regions outside of Japan?

PS: If anyone downloads the songs off PSN EU before Tuesday, post the tunings or better yet… A video! 🙂

They just need some Shinsei Kamattechan.

..and by the way, Elliott asked for a video.. here it is!

guitar rhythm parts, but the lead is quite the same with a couple of differences during the chorus

Would love to see a Versailles DLC pack. Faith & Decision, Silent Night, Illusion, Rhapsody of the Darkness, Rose… ok there’s too much good stuff to choose from. But Reminiscence should be on it just because it just feels so.. game-soundtrack-y

Personally the jrock dlc is the main reason I bought the game. I love all genres of jrock and can’t get enough of these downloads. Almost all of the bands that have released dlc I listen to. I’m disappointed that this is the last batch.

enough of a minority market,Id rather see more classic rock,
and more from the 90s like pearl jam soundgarden mudhoney or audioslave
Plenty of bands from outside Japan have a right to be added before we get more Japanese. Some German/Scandinavian hard rock, Australian -Easybeats Friday on My Mind , Skyhooks Women In Uniform, both covered by countless worldwide artists

http://www.youtube.com/watch?v=xR-khnY4wDI, X-japan, Ubisoft should get them licenses

We need more metal bands, the last few DLCs have been kind of sad.

My guess for this week’s dlc is Rise Against with Shooting Star sometime in the future.

I hope they go to more metal extremes…. Like, I dunno, a certain drop C band by the name of Maximum the Hormone…

They should try to add some the band apart, FOUR GET ME A NOTS, and SHANK

Are you surprised by the title of the article?

Come on, without Loudness any reference Japanese music is lacking.

Really loving that RIZE video!! Reminds me of Rage Against the Machine meets old Body Count. Ima gonna have to scoop that one up!

As for future Japanese DLC, well I’ve been a fan of Balzac for years. I would drop a golden brick in my drawers if we ever saw some Balzac DLC for Rocksmith. Not a request … just sayin! 😉

i just bought my first japan DLC as Rize -- paradox taiso, cause i felt in love with that song, very close from what i like usually, and it’s a really awesome song to play!
not too complex, but with a lot of energy and great little messy sounds, and requires good sense of rhythm..

the song is in Eb standard tuning.

Now, as japan DLC, i’m really waiting for some Maximum the Hormone. if you don’t know that band and like actual metal/punk kind of things, you will love them.

They haven’t scratched the surface for good JRock to put in the game. I’d love to have some Gackt or L’Arc en Ciel songs and I know those would sell well. They may just be too expensive to license.

L’arc en ciel is otaku crap. You want really good japanese bands? Try Boris, mono, té, envy or the amazing Toe. Check this out, just the thought of jamming this on rocksmith gives me a guitar boner:

I’m sorry in advance about the crap thing. I respect all these mainstream J-rock bands, but i hate seeing most people miss the real good stuff. Seriously, check that link above 😛

I almost never listen to entirely instrumental music. Hyde and Gackt are great singers, which is why I listed their acts as examples. They aren’t even my favorite Japanese singers, but I think they’d be more commercially successful in a music game than some of my other wish list artists.

yeah, they’re great and popular, I bet those DLC would get more people playing the game, a win-win situation, also the pillows are a good band, they have a lot of good songs, I could easily pick around 20 songs

More B’z, some old-school L’arc, maybe some Pillows and AKFG would be nice too. Maybe add in some Maximum the Hormone.

This is great! Hope to see more like X japan and Versailles

Pretty diverse songs, i like that. Btw ACIDMAN’s new world is a freaking anthem! Here’s the full song link

Damn, sorry i forgot about youtube and their stupid policies. 👿