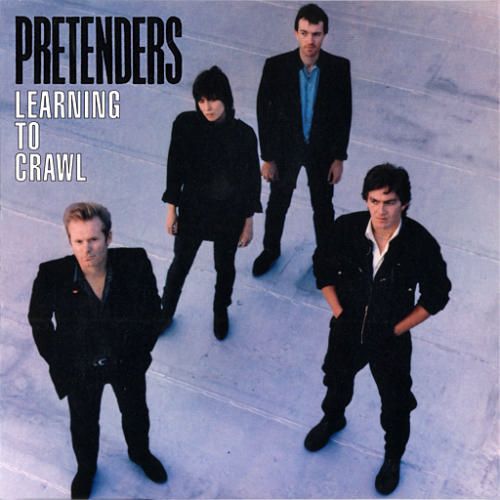 It’s another month, so that means it’s time to find out what the next batch of BandFuse: Rock Legends DLC will feature. Did you catch the stream? Much like last month it features 10 songs, one of which is by Jimi Hendrix. Of note, however, is that 5 of those songs seem to be kept secret from us for now. The anticipation is killing us! While I initially expressed disappointment at how many songs appeared in Rock Band before, I quickly reminded myself that a lot of them didn’t feature Pro Guitar/Bass. Also, the Pretenders’ classic Back on the Chain Gang finally shows up in a rhythm game. Yay! Also, like last month, the songs will retail for $2.99. There doesn’t seem to be any sign of a pack, either. The songs will be available on February 25th.

Are you happy with this month’s DLC? Do you see cases of right band/wrong song? Do you wish it was the Stevie Ray Vaughan version of Little Wing included instead? What other songs do you think will be released this month? Tell us in the comments below!

Ugh. I had high hopes after their first pack was so much better than expected….Hopefully the other five songs are better, although I will probably get the Hendrix song.

Any word on the EU release? I Really want to buy it solely for the Pretenders now.

If I had to make a prediction? October.

Oh, so I see BandFuse and GTA5 are getting released on PC on exactly the same day. Noyce.

haha, I see what you did there.

Just around Birthday time then , perfect 😀

Seems like its going to be another great mix. Rocksmith is already on its way down with the same 3-5 songs single artist from disc. I mean adding Kiss is like the kiss of death to some people

Rocksmith is already on its way down with the same 3-5 songs single artist from disc.

You’re entitled to your opinion and all, but I am really struggling to find the logic in that statement.

I agree. Variety is the spice of life.

Still waiting for more Social Distortion. Mike Ness is one of the Legends…

February DLC is shaping up to be pretty good so far. I’m already planning on getting 4/5 of these and half of them are yet to be announced.

God dammit, I hope they don’t censor goddamn in I Write Sins, Not Tragedies.

The whole month could just have that one Pretenders tune and it’d still be a great month of DLC for me. Can’t wait to play that one on bass! More New Wave, please!

Yeah, I’ll get that one! Should be great on guitar + vocals!