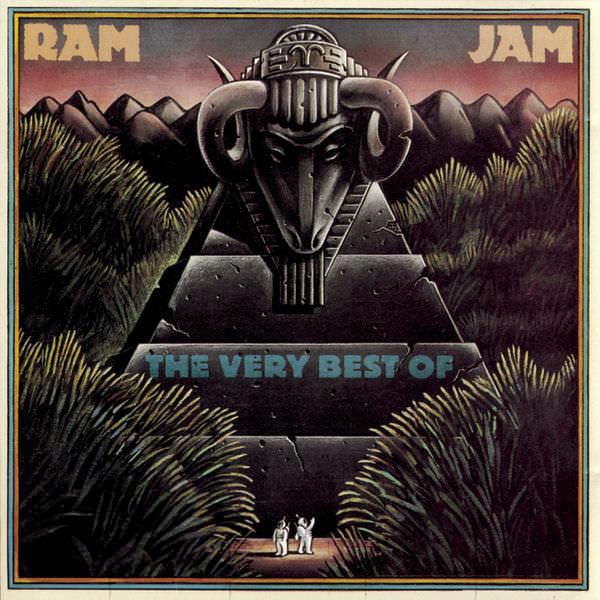 First up we have the iconic progressive Kansas anthem Carry On Wayward Son which if you don’t remember from South Park, Guitar Hero II, or from the hit show Supernatural, I ummm… I’m not really sure what to tell you?  Next we have the complete surprise of a Judas Priest single from their 1982 album Screaming for Vengeance, it’s You’ve Got Another Thing Comin’. To wrap up the pack we have a song that has been covered multiple times over the years, it’s the 1977 Ram Jam hit Black Betty!

Black Betty is also available via the Rock Singles Pack.

There’s only one more release of weekly DLC before we return to bi-weekly releases in March. We’ll see you on Thursday with the next hint for Rocksmith’s next stellar release!