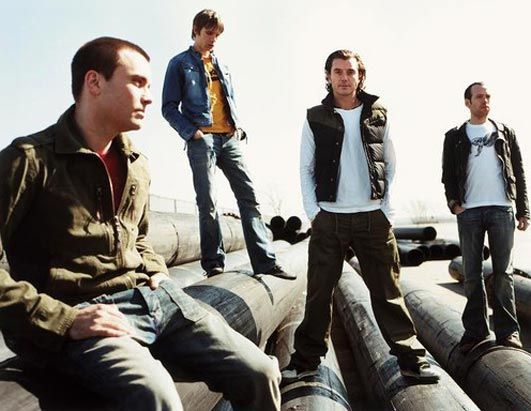 A Rocksmith 2014 song reveal on a Monday? Well, no not really but, finally the Guitarcade video went live!

Looks pretty awesome right? Oh wait, some blurred songs in the setlist, you know what that means. Looks like Ubisoft missed a frame though. 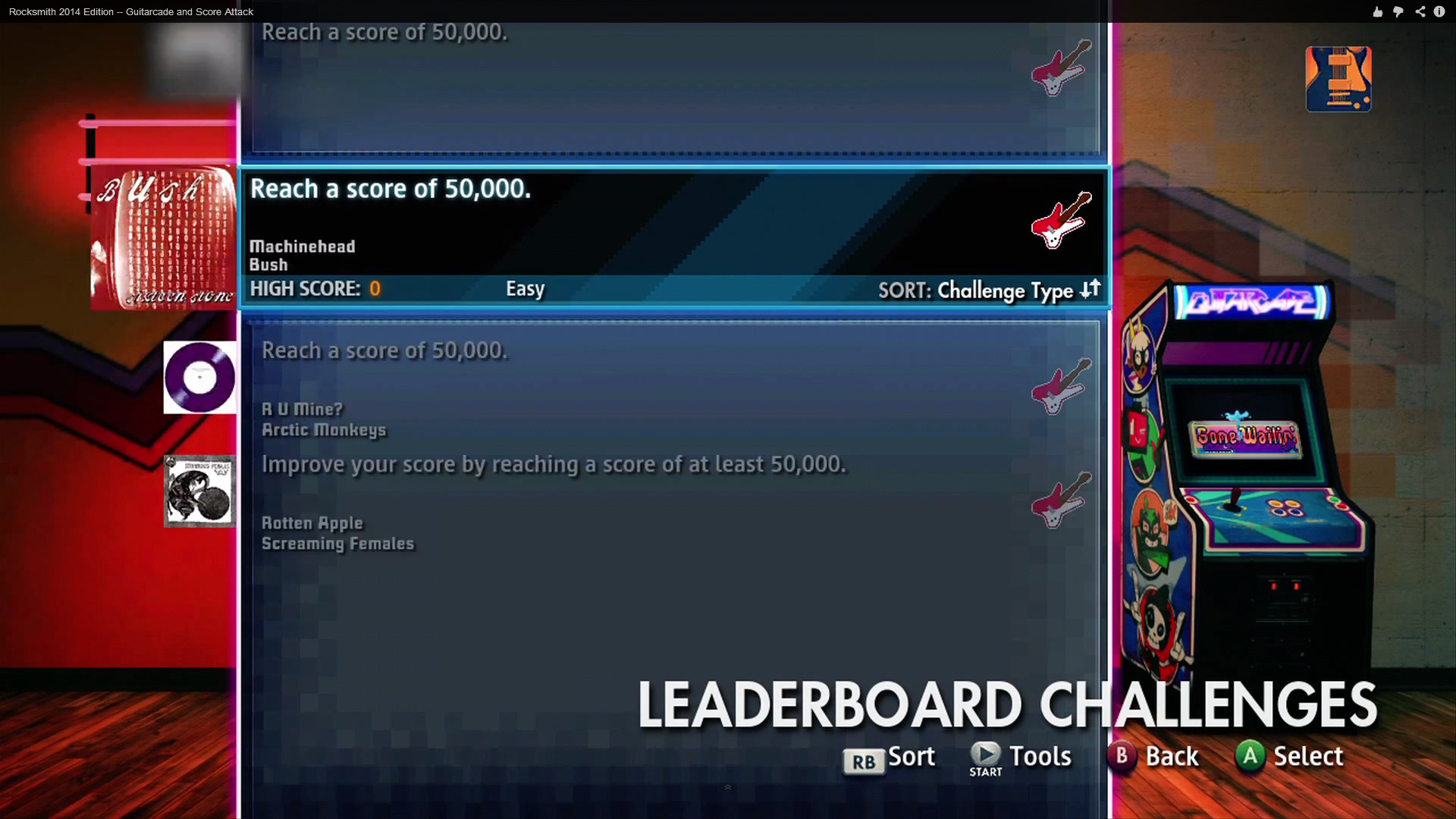 Bang! Machinehead by Bush will be in Rocksmith 2014, thanks for the photo Scone527! Now, what about that other song? 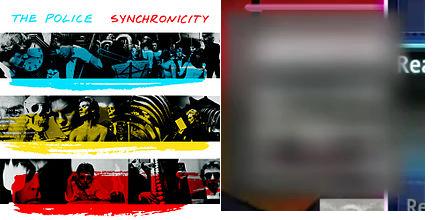 Is that a stretch? Guess that will be revealed soon enough as there’s only 28 days till Rocksmith 2014 launches in North America!

For now, keep occupied with the setlist so far, and the two songs that have been semi-confirmed as of today.

I always say “mushy head” whenever I hear that song.

Gah, I totally misread “Bush” as “Rush” instead and, being a huge Rush fan, immediately went “What the hell is Machinehead?” 😀

When I asked about those two songs to Paul cross, he wrome me that :”@crossieRS ah, speculation. I can only officially confirm what has officially been announced… That’s my official answer!

I answered that that was a yes to me…

That Police song was already available in DLC. No?

Well, The Police songs “Synchronicity II”, “Message in a Bottle”, and “Roxanne” were released as DLC. “Every Breath You Take” would be new to the series if that is indeed the other blurred song.

If I did a tribute band for Bush, would it be called Obama? (Philosopraptor)

It was amongst the comment section. Screen cap for you: