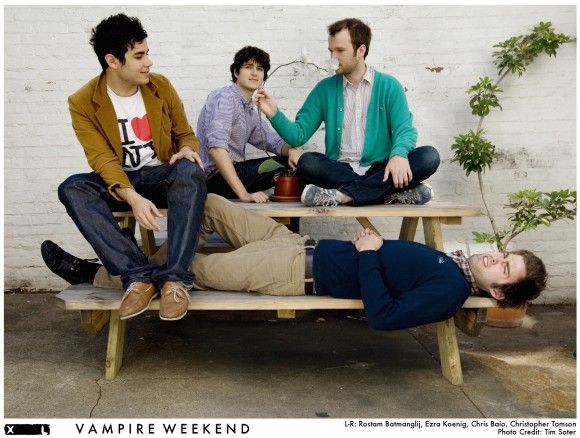 The combo arrangement is simple, but really fun. This song is incredibly easy to master (in fact, it was the first song I could ever do), but it’s still fast paced, and requires some quick E chords. It’s super fun, but unfortunately, the solo isn’t charted due to fadeouts.

The bass is really fun to play. It’s not overtly complex (although the outro can be rather tricky), but it’s got a lot of movement, and the parts themselves are quite varied. It’s a great song if you’ve got a small amount of skill and you really want to challenge yourself on basic techniques.

Combo is surprisingly more fun than I thought it’d be. It’s not complex at all, and being in Drop D makes a lot of the chords easier, but it’s just kind of fun! I’m not sure what else to say about it, other than I enjoyed it!

I wasn’t quite sure of the difference between combo 1 and combo 2. Granted, there were some subtle things, but overall, it was largely identical. I guess that’s not a terrible thing since combo 1 wasn’t too bad to play, but it just feels needless to have a second combo arrangement.

There isn’t really anything special about this bass part. Save for the bridge, the entire thing takes place on the E (well, D, I guess) string. It’s very simple, so you should be able to get it down easily. Overall, it’s pretty meh.

The combo arrangement is very all over the place, even though all the notes stay within the same general area. This song is very fast paced, and it’s got some simple-to-play-but-difficult-to-get-to-in-time chords thrown in to the mix. It’s a very fun part, but beginners might want to stay away.

The single note arrangement is largely the same as the combo arrangement, but because of the lack of chords, it’s actually more fun to play, especially if you’re a beginner. It’s a great song to get if you want to increase your finger mobility because of just how fast paced it is.

Like the guitar, the bass is very fast paced and features a lot of finger movement. The bass is definitely the most complex part, and requires a decent amount of skill. That said, if you have enough skill, then you will LOVE this bassline.

Pick of the pack: Cousins

“Cousins” is one of my favorite songs to play. I still haven’t tried the combo version; I’ll have to check it out.