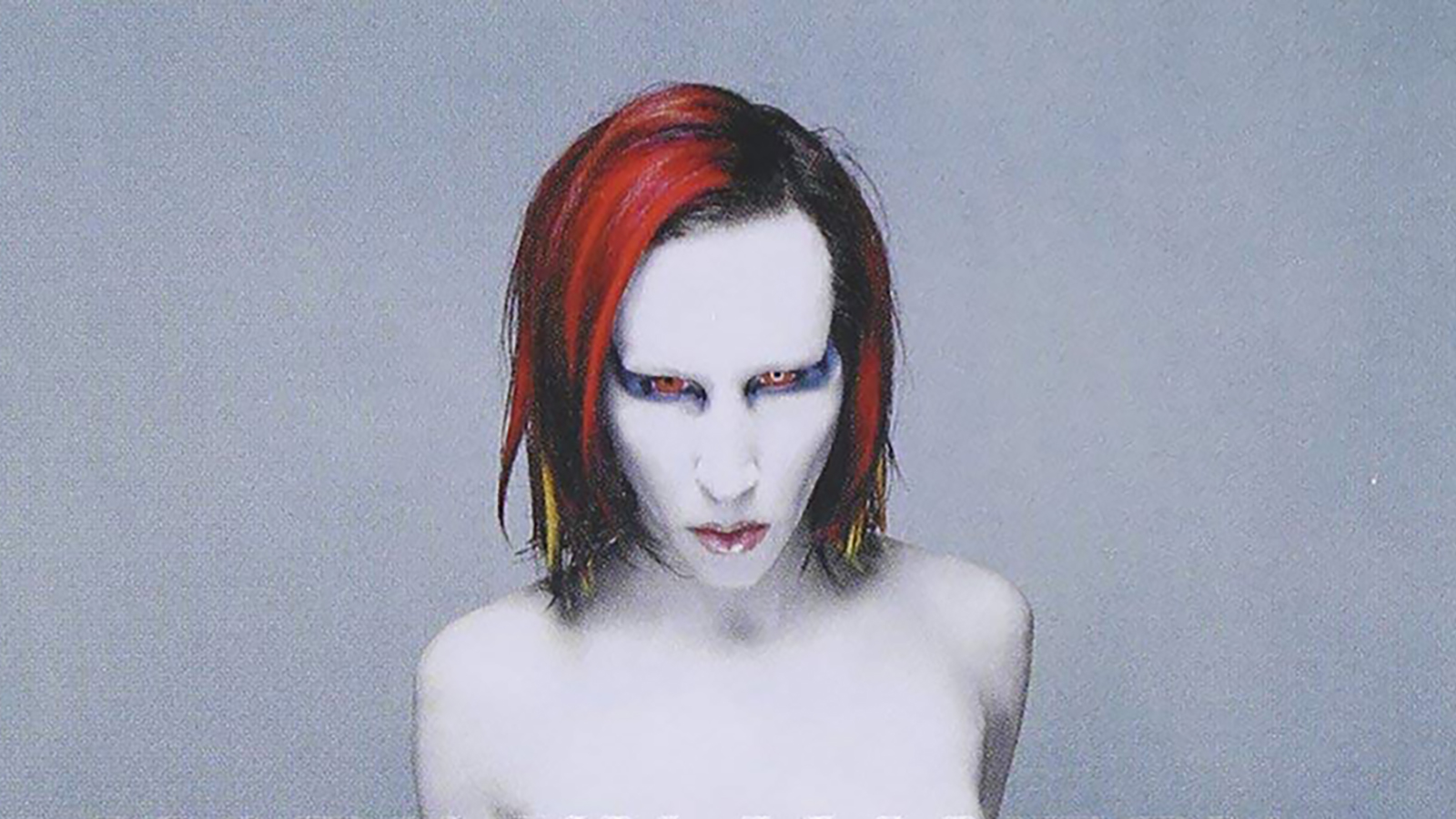 This week’s DLC is an artist pack featuring the long awaited debut of @MarilynManson on Rocksmith Remastered!

Are you excited for this song pack from Marilyn Manson? Is three songs enough? Or was this a pass as soon as the artist was confirmed on Friday? Let us know!

im really surprised sweet dreams is not in this pack but i could see it showing up as a single later, love the picks! love me some coma white!

I’ll get the beautiful people, only because it was in that one episode of Stargate Atlantis.

not the one i hoped but the choice is better then what i expected (the fight song or mobscene on guitar are not fun to play) let’s hope for a bigger pack next time with lunchbox, get your gunn, great big white world and putting hole in hapiness (with the beautiful solo)

I am excited enough that I may stay up to download the pack as soon as it is released.

I love this! It’s awesome!