This week gives us a music game first!

Before we get to the speculation, let’s check out RollingStone222’s clue. 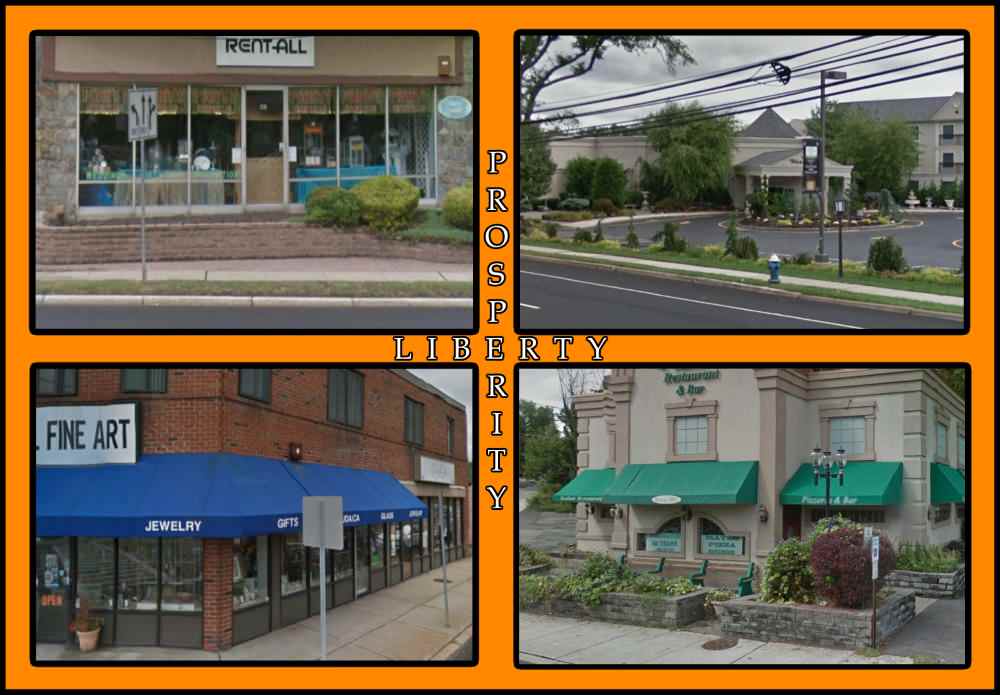 No hidden picture this time

Congratulations are in order as this is the first time a music game has received a non-cover version of a song from @TheMonkees.

It may surprise you to know just how many huge hits The Monkees had, and narrowing even our speculation down to just three proved to be frankly an impossible task. So with that said, here’s just a few of the songs we’d love to see round out the rest of the pack!

Just because it’s a pop-rock song doesn’t mean there’s not a lot of intricate guitar work going on here. This song is a classic, and will also be sure to give you a great crash course in arpeggios!

Downright iconic, and with a nice acoustic part going on it’d be a surefire lock for our next list of great campfire songs!

(I’m Not Your) Steppin’ Stone

One of the more harder rocking songs in the Monkees catalogue, there’s a fantastic driven guitar part going on throughout this track that’s sure to be a blast to play and provide us with a nice little tone!

(Theme from) The Monkees

Just listen to that solo! Besides, Rocksmith needs more TV themes in the game.

Are you excited for the Rocksmith debut of The Monkees or are you just not a believer in this pack? What songs do you hope to see? Let us know in the comments!

I think my perfect pack would be “Last Train to Clarksville”, “I’m not your stepping stone” and “Daydream believer”. I just wish there were more than three songs.

Can I please get some help getting Buckethead, In Flames, and Tool? I’ve now submitted each and every one of their songs to the official request a song thing, there’s not much more I can do.

as a Buckethead fan I don’t really see it happening unless they involve Marcus Henderson or Bootsy Collins. Very few people can approach Buckethead if at all

No Listen to the Band or For Pete’s Sake?!

Nice we are getting the first and best boy band ever assembled. I love the theme song to tv show pretty much like getting the beatles without the pretentious attitude

He also happens to have a 12-pack of Rocksmith DLC.

Wow, time for some Monkeemania. I remember enjoying their show on MTV, as a child, along with Remote Control. (Those were the only times it was ok for MTV to not play music).

Bassists would probably love the Monkees song, The Door Into Summer. Doubt it would make it in this pack though.

Hope to see Steppin’ Stone and Last Train to Clarksville.

This pack is bananas 🙂

I’ll wait until I see the charts to see how interesting the bass lines are -- hope they are interesting because I like their stuff.